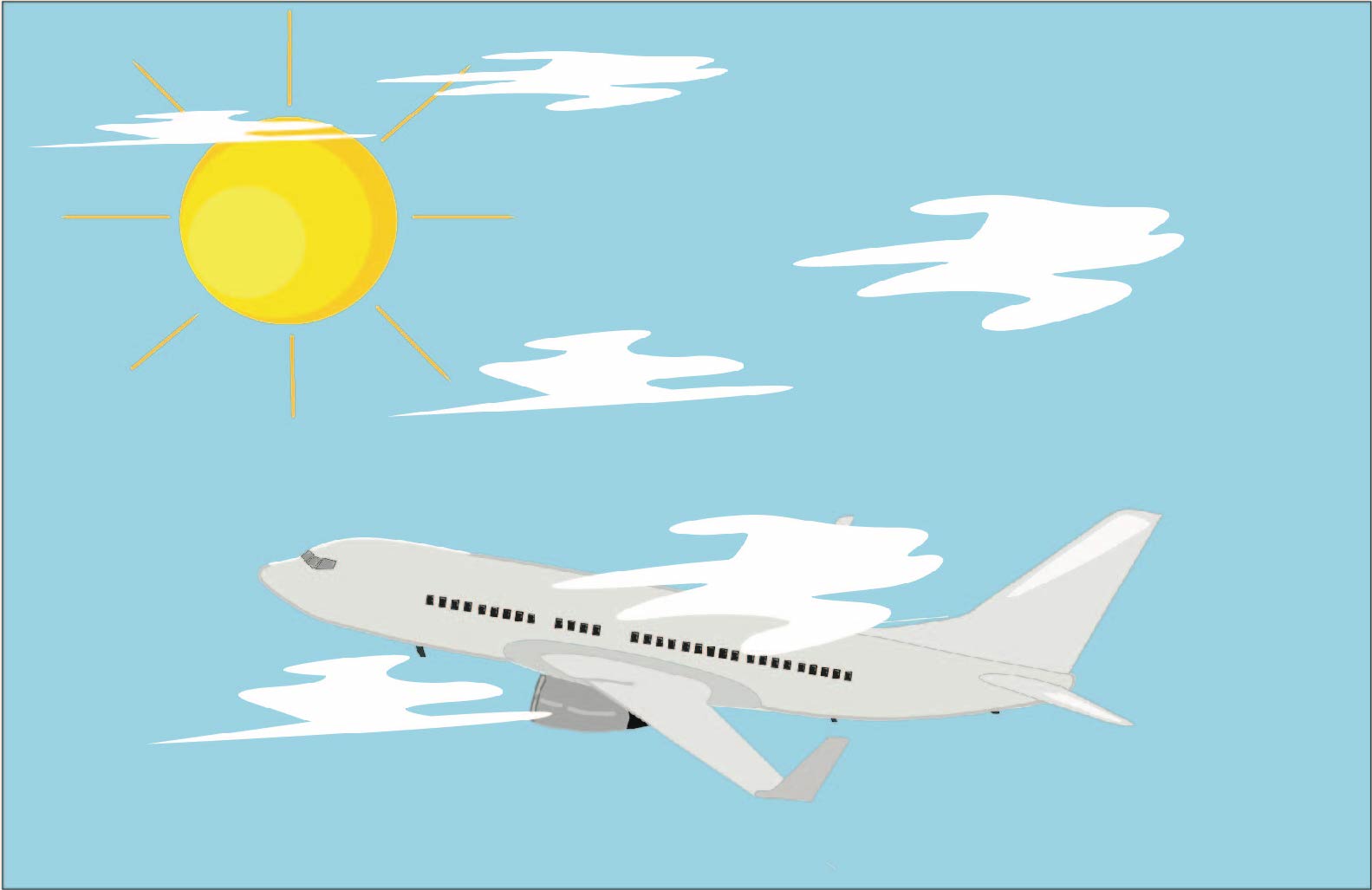 Summer of privilege: Summer activities cater to the wealthy

This year, as summer draws to a close, Instagram feeds are flooded with photos of beautiful landscapes, from savannas and deserts to the rustic and historical building facades of East coast college campuses. People pose, whether it be smiling with friends they met just weeks ago, or with adorable children in a community they volunteered to help over the summer. Yet as summer programs like traveling abroad to volunteer and pre-college camps for high schoolers are increasing in popularity, the true intentions of companies and participants alike can become blurred.

In the heart of Silicon Valley, students feel increasing pressure to participate in activities with the sole purpose of impressing prestigious colleges. But in the haze of college admissions, many fail to see the true impact of their efforts.

Hidden behind the veil of picture-perfect summer programs are steep tuition costs and glorified vacations to exotic destinations. According to the pre-college program at Harvard University, their pre-college summer programs cost up to $2300 per week. Steep costs may provide a memorable experience, but can have consequences as well.

For most Palo Alto High School students, it is not uncommon to receive an influx of promotional emails for summer programs at well-known college campuses, each promising to give students the summer of a lifetime, and brushing over the true academic content of the program.

For a Paly student who attended one of these summer programs, the experience was delivered as promised, but the academics fell short. Junior Christopher Chen said his experience at Launch X, an entrepreneurship program at Northwestern University had its ups and downs.

“I think I did learn some things, even if it could have been learned from the textbook,” Chen said. “If you want to meet people with similar interests that are also academic, it’s a good pick, but otherwise I wouldn’t bother going to it or paying for it.”

Money is spent on an experience with minimal significance long term.

For Chen, what made the experience memorable was the camaraderie he developed with his fellow classmates, but not so much the educational aspect.

Additionally, the copious amounts of money pre-college programs require inherently decreases their attendance. This brings into question the inclusivity of these programs. Not only does the monetary cost create a wealth and privilege gap between those who can afford such experiences and those who cannot, the money is often spent on an experience with minimal significance long term.

While volunteering abroad — an activity often called “voluntourism” — is a great opportunity to gain worldly experience, when the volunteer pool consists only of wealthy, mostly white and asian teenagers, problems can arise. Visiting under-developed countries without the proper training and knowledge to help communities towards real, long-lasting progress is a poor way to enact service. Money that could be spent elsewhere making a true impact is poured into short volunteer trips that make little difference to communities in the long run. If everyone donated the cost of the trip to the community themselves, change could be seen on a much larger scale.

Summer volunteer trips can cost up to $1500 per week, depending on the location and type of program, according to Amigos de las Américas, a summer Spanish immersion and service program.

Voluntourism projects offered over the summer include work such as building development and education. Participants often spend a few weeks in a small town immersed in the culture and language of the area, under the impression that they are making a difference. Having volunteers from foreign countries detracts from the entire purpose of service projects: to help communities become more self-sufficient and prosperable.

For Paly junior Jenni Solgaard, who visited the Dominican Republic through the Amigos de las Américas summer program on a one-way exchange program and service trip centered around cultural immersion, she attended extensive training before the trip. According to Solgaard, the purpose of this instruction was to avoid the harmful “white and wealthy savior” role that comes with service trips, or the self-serving assumption among white people from developed nations that they should be helping the impoverished.

“I think it [social awareness] is important because too often you see people go off on these trips thinking they’re going to change people’s lives … and they just make things worse,” Solgaard said. “I think volunteers often have a very patronizing attitude and think they know best. This is why my trip was primarily a cultural exchange.”

At the end of her experience, Solgaard hopes that she was able to diminish the negative stereotypes about volunteers in the US and build international respect between people.

Though people should be using their privilege to help those who are at a disadvantage, they must also consider the methods that can hold the most sway and will make the biggest impact. While summer programs are able to provide once-in-a-lifetime experiences, they cater only to the wealthy and privileged. This inherent problem exists within most supplementary summer programs not specifically created for underprivileged students.

Consider more local volunteer opportunities over a longer time period to bring change to your own community.

So, if you’re planning to apply to a pre-college program next summer or are interested in the next service trip to Costa Rica, introspect a little.

First, consider more local volunteer opportunities over a longer time period to bring change to your own community. Then, conduct research on the values and ethics of different volunteer programs. Though many companies perpetuate the “white savior” stereotype, there are programs that provide true educational and cultural experiences.

What happened to summer just being summer?