Meal in a Mug: A Convenient Alternative to Home-Cooked Meals

Apart from being a growing internet craze, mug meals are the perfect way for students to make a quick and easy meal when running late for school, studying for finals or when their schedule is simply too packed. Here at Verde, we’ve compiled some mug meals that can be made in just a couple of minutes with only a mug, a fork and a few basic ingredients. Enjoy! 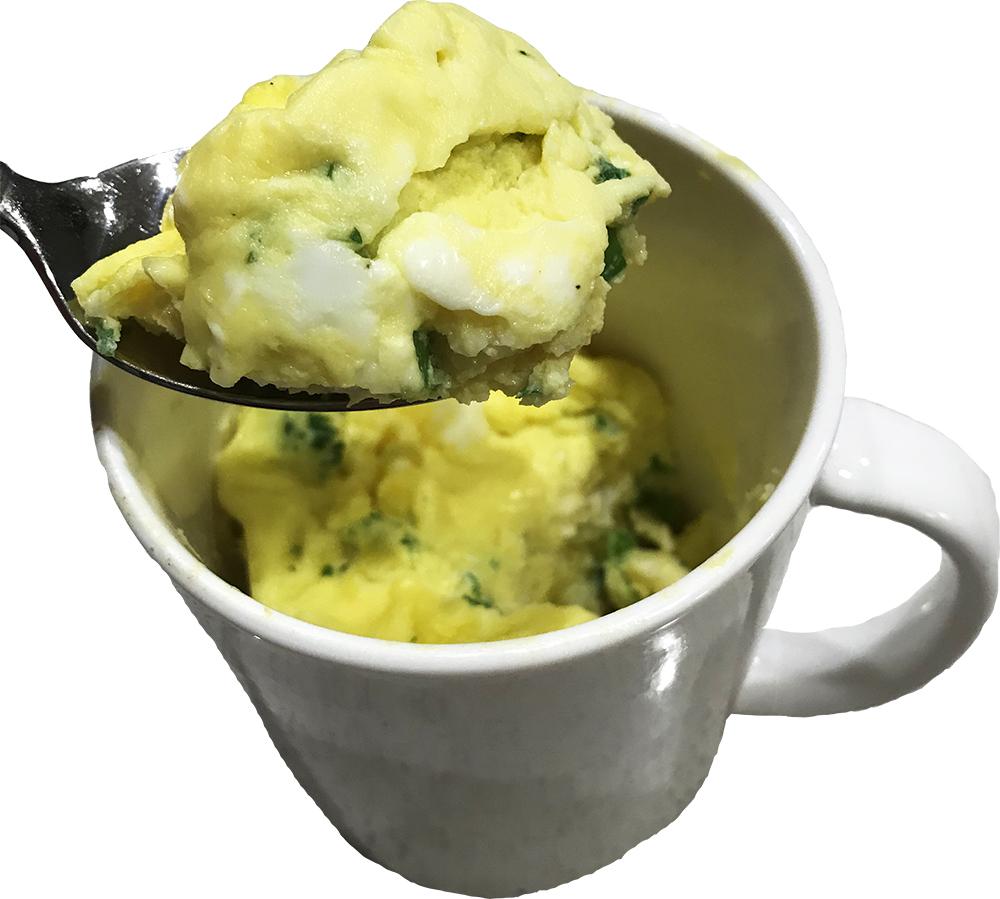 The omelette is simple and reasonable to make as a breakfast food because of its simplicity and time-efficiency. The omelette in a mug tastes like and has the texture of scrambled eggs, and is flavored with parsley and scallions, which add fresh and bright notes to the dish. The process of making the omelette consists of beating the eggs in the mug, then sprinkling in fresh herbs and spices. The only negative aspect of this recipe is that after one microwaves the omelette, there is a small pool of liquid at the bottom of the mug (most likely from the milk), which makes the egg at the bottom of the mug soggy.

Tip: Beat the eggs in a separate bowl, and after microwaving for about one minute, take the mug out and swirl the egg mixture to ensure that there are no large chunks of partially cooked egg. 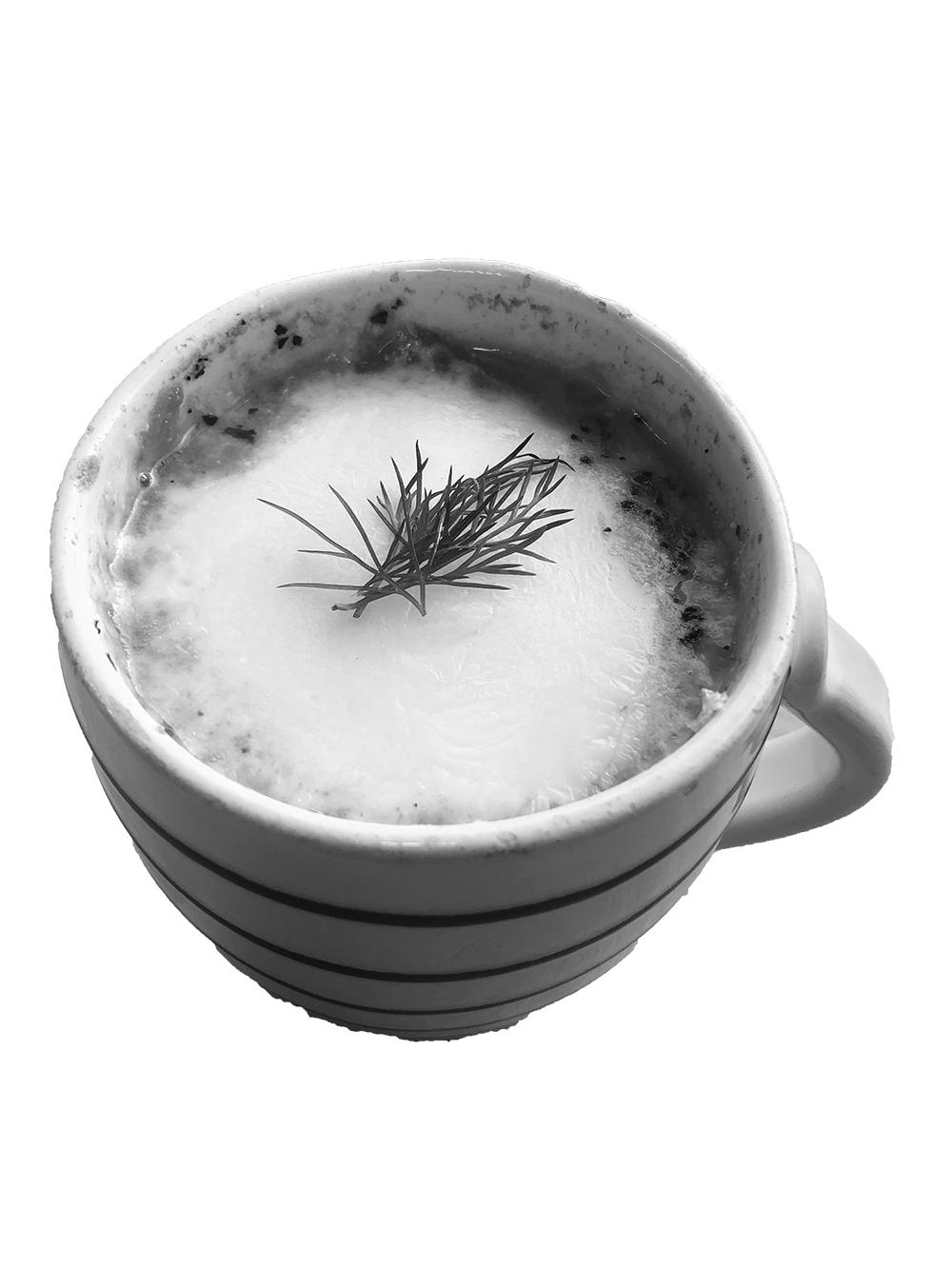 Lasagna has never been easier to make with this short recipe, consisting of marinara sauce, sliced-up zucchini and ricotta cheese, topped off with mozzarella cheese. The lasagna does not taste as cheesy as expected, and the flavor of each ingredient, though meant to merge together, feels very separate; the zucchini floating to the top, and the cheese left to sink to the bottom. The recipe is not complicated; it only calls for four ingredients. However, presentation-wise, it doesn’t look to be the most appetizing of the mug meals; its bland and uninteresting taste at best mediocre.

Tip: Place a small amount of marinara sauce in the center of the layers of cheese and zucchini to prevent the sauce from filling up the mug and overpowering the other ingredients. 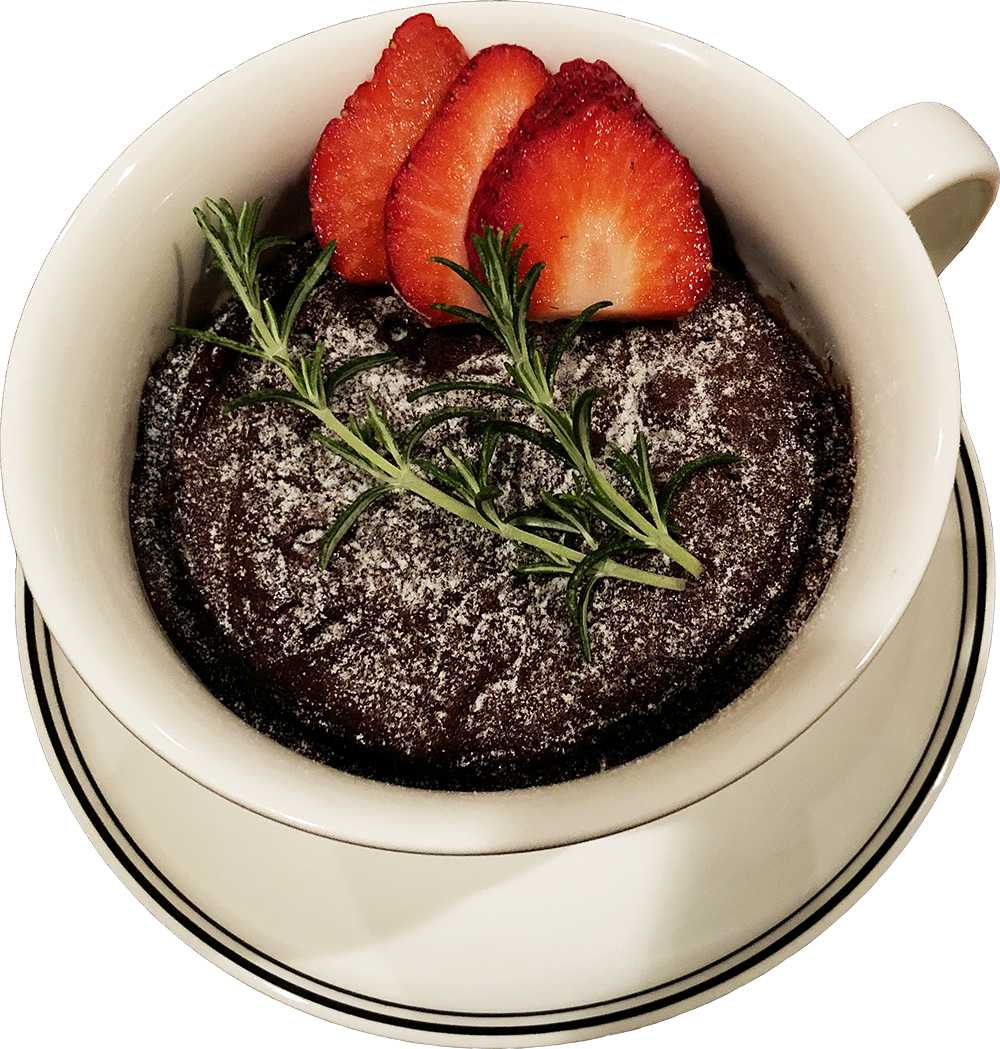 You can never go wrong with Nutella, and this mug brownie proves it. The only ingredients required for this meal are Nutella, eggs and flour, which, mixed together, form the batter. The brownie is fluffy and doesn’t rise too much in the microwave, creating a perfectly crisp top layer. The Nutella had a pretty dominant taste, but it wasn’t so sweet that it became overwhelming. Overall, the meal was not a disappointment; it was easy to make, and the presentation wasn’t too shabby, either.

Tip: Mix all the ingredients in a bigger bowl first, then pour it into the mug before microwaving.