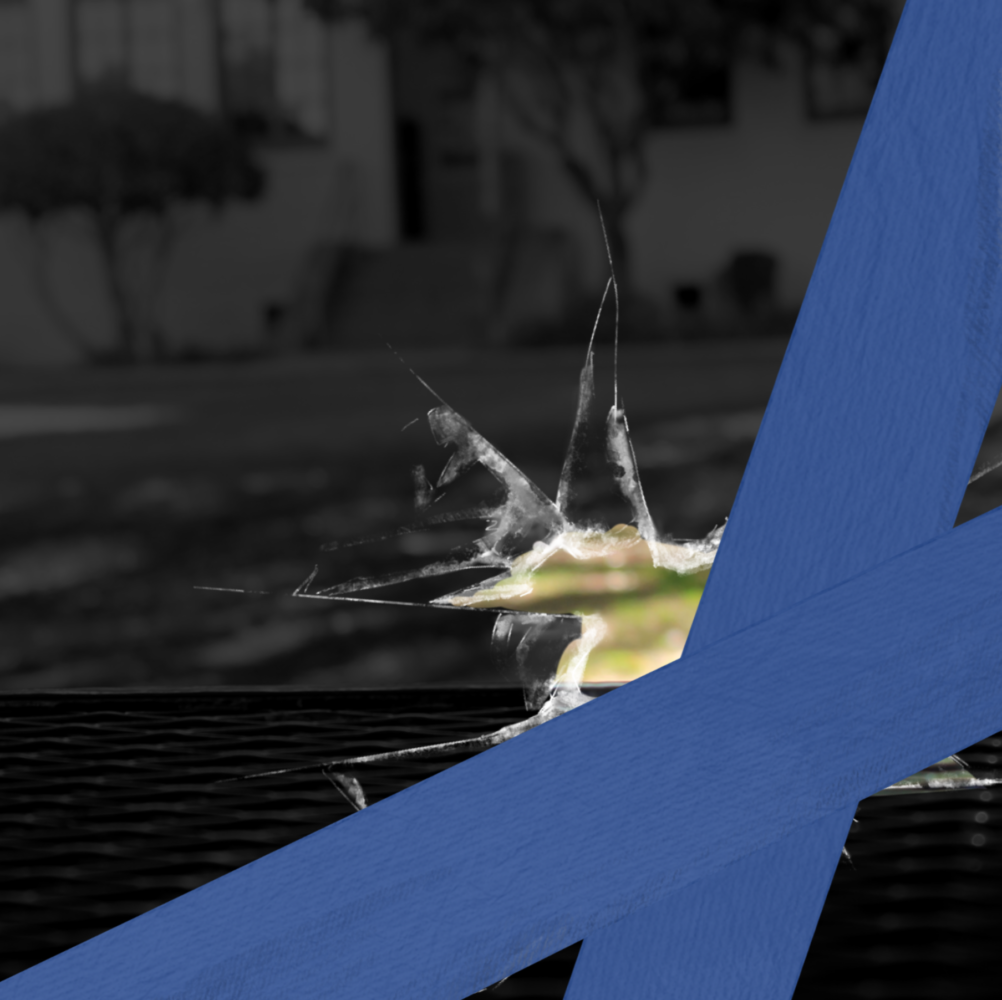 Illusion of immunity: How ready are we for an active shooter threat?

Sophomore Kyle Chang’s memories of his middle school active shooter drills — often dubbed “code red” drills — mainly revolve around huddling in a dark and dusty corner of a classroom with the rest of his peers.

“It starts with the announcement,” Chang said.

The classroom speaker projects the voice of an administrator notifying students that the drill is commencing.

The students start to follow the standard procedure: barricading doors, turning off lights and hiding away from the door. Everyone moves with intent as if a potential threat, with firearms, has just entered the school campus. But few students are taking the exercise seriously.

“Code red” drills have been implemented at the Palo Alto Unified School District since 2013 in response to national gun violence at schools. These drills continued until pandemic shelter-in-place policies began, and students transitioned to distanced learning.

According to Education Week’s school shooting tracker, there have been 18 school shootings nationally in 2022 thus far. On top of these tragedies, there has been conversation about the effectiveness of active shooter drills, especially due to minimal evidence supporting the benefits of the drill, said Megan Carolan, the vice president of research at the Institute for Child Success.

As a result, the California Board of Education, by Senate Bill 541, is currently investigating the effectiveness of school drills, with a focus on active shooter drills, to determine the best way to conduct them and how often.

Paly conducts a “code red” drill twice a year, according to the 2021 self-study report submitted to the Western Association of Schools and Colleges, and the California State Department of Education, but has not completed a drill this school year.

Paly administrators were not available for comment about the absence of this drill at the time of publication.

For many students, the fear of guns, while present, is still a distant threat. One such student is Henry M. Gunn High School junior Paul Kramer, the executive director for Institute for Youth in Policy.

“The chance of me getting hurt in any way, shape or form, by a gun is so incredibly low, I have many other things to worry about,” Kramer said. “But it still is a possibility. It’s always something that’s kind of nestled in the back of your mind.”

Some students conclude that fear of shootings has decreased further due to the coronavirus pandemic.

“If school shootings stopped happening as much, then I would say, it [the lack of publicity towards shootings] is a good thing. But they’re still happening, and there’s less coverage and less legislation. I would say it’s a problem because the problems still exist, and we should still go at it with the same effort.”

“The [anti-gun] movement is fueled by gun violence,” junior Alex Yan said. “Every time a mass shooting happens the movement gets bigger. COVID obviously stopped the mass gathering of people, so the number of mass shootings went down… and the movement has lost a lot of its momentum.”

Sophomore Mihir Menon said he believes this decrease in the publicity of potential mass shootings is an issue.

“If school shootings stopped happening as much, then I would say, it [the lack of publicity towards shootings] is a good thing,” Menon said. “But they’re still happening, and there’s less coverage and less legislation. I would say it’s a problem because the problems still exist, and we should still go at it with the same effort.”

According to Campus Supervisor Carl Hubenthal, PAUSD is currently working hard to mitigate anything that might compel someone to take armed action.

“I think a lot of the prevention [of school shootings] has to go on with making the campus a place where students feel safe and welcome,” Hubenthal said. “Making sure that if we have students who are agitated or upset, they have somebody to talk to, and they feel comfortable coming up to somebody and a member of the staff… and that they can defuse the situation before it gets so far out of hand that [violence] becomes an answer in their mind.”

PAUSD has invested over a million dollars into their mental health programs, according to the March 22 board meeting, and are hoping to use this money to help all students who need support. 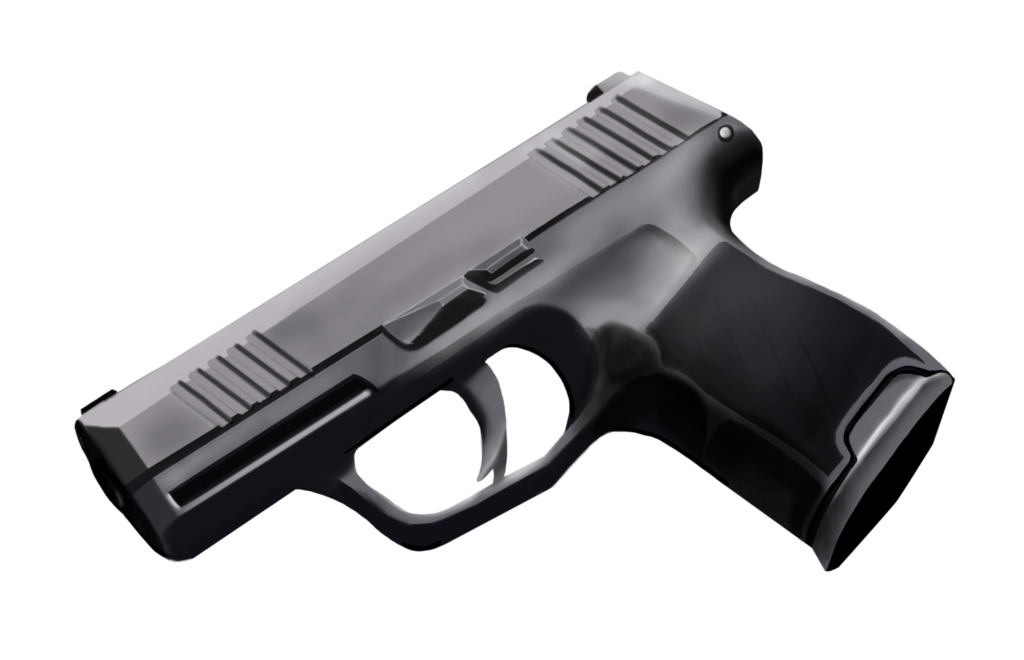 Besides addressing the root causes of gun violence through mental health support, students like Kramer, who worked for a presidential candidate and collaborated with in-office legislators, feel that students should take a stand to push for policies that they care about, such as laws that limit the threat of guns. One example of something students can do to take a stand on this issue is to send emails to politicians pushing for legislative change.

“What happens is, [politicians] have a person on the computer, seeing this email and say
‘oh, gun issues, Great. That’s one voter who cares about gun issues,’” Kramer said. “They [politicians] enter that into a spreadsheet. I’ve seen the spreadsheets, every office does this. So effectively, you can leave your mark behind with your respective representative, just by sending them that email. Encouraging people to send emails with an email template, locally, you can actually start a pretty major movement, and maybe even get a meeting with [California district 18’s congressional representative] Anna Eshoo.”

Kramer’s organization, the Institute for Youth in Policy, works to increase conversation and political discourse to solve many issues, ranging from gun violence to political divisions.

“We need young people who care to really get involved with movements that they feel they can contribute to because if we had enough passionate people in the nonpartisanship space, movements could quadruple in terms of impact,” Kramer said. “Same thing goes for the gun rights movement. Get involved. Get involved at the local level.”