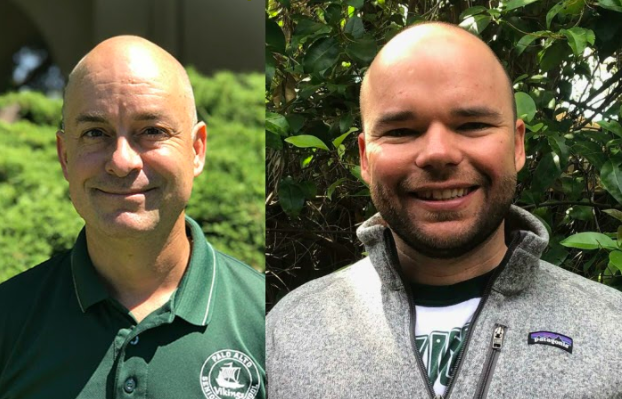 Greer Stone will replace Matt Hall as Palo Alto High School’s student activities director at the start of the 2020-2021 school year, according to an announcement made by the Palo Alto Unified School District on May 13.

Stone is a Paly alumnus and worked as a World and U.S. History teacher at Henry M. Gunn High School and Jane Lathrop Stanford Middle School. Stone is a former practicing attorney and is actively involved in the local community through the Santa Clara County Humans Rights Commission, the Santa Clara County Justice Review Committee and the Palo Alto Midtown Residents Association.

“I believe this eclectic mix of experiences will have prepared me for the multifaceted responsibilities of the student activities director position,” Stone said. “I have so many fond memories of student activities when I was a student here, and I’m eager to continue Paly’s greatest traditions while further developing their potential.”

“Throughout those nine years of Paly, I’ve always had my eye on returning to what I enjoy most, which is being a Japanese teacher,” Hall said.

As the Palo Alto Board of Education is discussing changes to next year’s schedule, Stone noted the importance of acknowledging the pandemic when dealing with student activities next year.

“It goes without saying that the greatest challenge for next year will be creating a sense of normalcy for students while dealing with the reality of a COVID-19 world,” Stone said.

While the change may seem significant, Hall explained that the role of student activities director is one of a mentor to ASB rather than the leader.