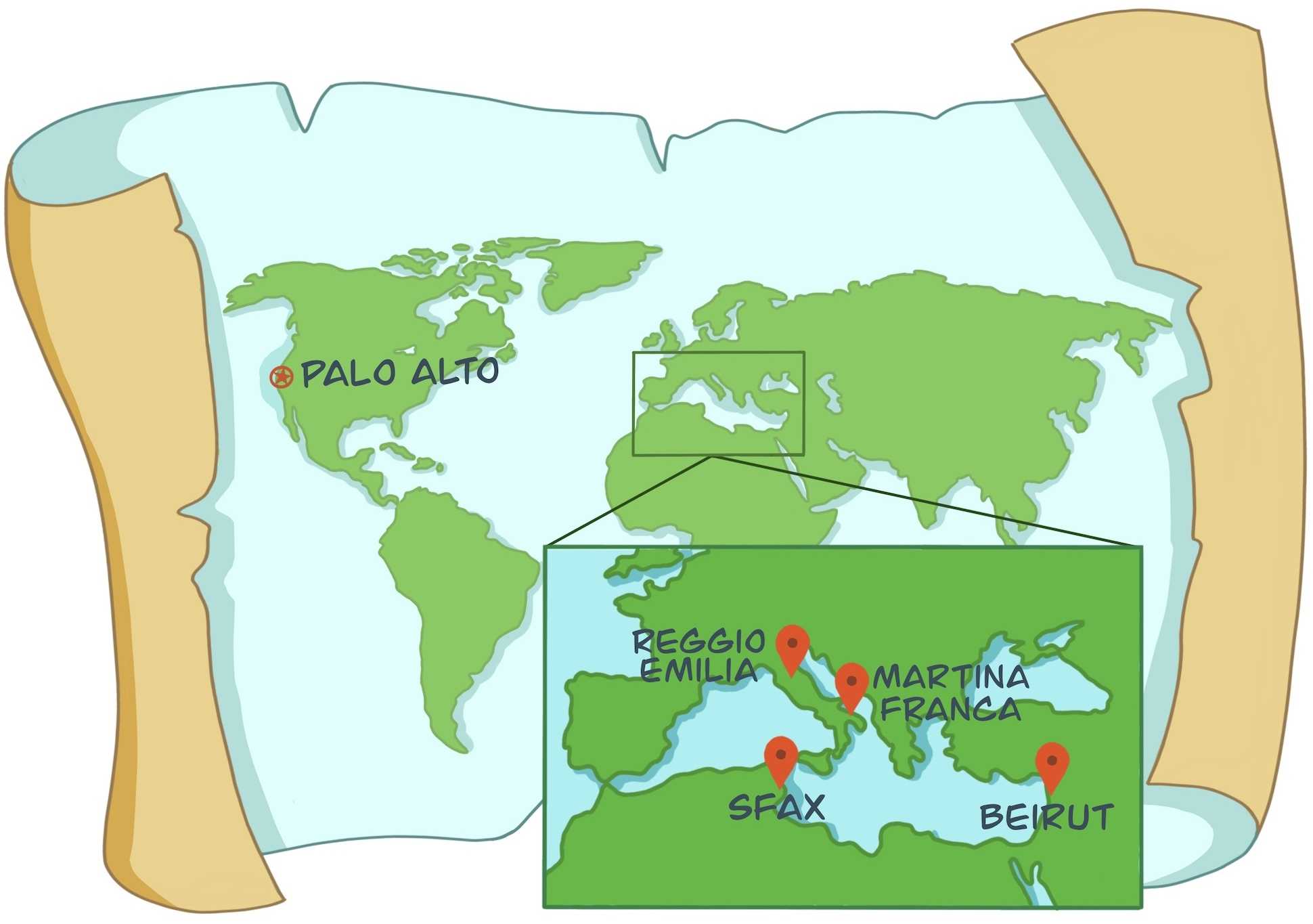 Each year, Palo Alto High School welcomes a handful of students from all over the world into its community. Exchange programs are not unique to Paly, but every exchange student who ventures to Palo Alto has their own story and experiences to share. Verde would like to introduce Marco Simeone, Nour Moalla, Vanessa Zenelhoxha and Douaa Shamly, four exchange students this year who give insight into what it is like to leave their home country and explore a foreign city as high schoolers.

Marco Simeone, a senior from Martina Franca, Italy, says that in Italy, there are fewer opportunities for him than there are in the Bay Area.

“I decided to come here because I think that the U.S. is the country of my future,” Simeone says. “I thought it was the best choice for me, and for my study process.” 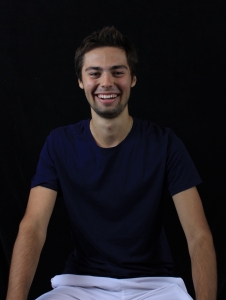 Working with an organization for exchange students called Education First and with help from his parents, Simeone successfully made arrangements to study at Paly for the semester.

The main reason Simeone decided to come to California was to improve his English, but he also has family in Palo Alto.

Although he has been studying English since he was eight, Simeone hopes to learn the language as much as he can while staying overseas, even if it is difficult.

“I faced some troubles … and I’m facing some troubles right now, because my English is not perfect,” he says. “But, I need to improve, I need time … to extend my vocabulary.”

An avid tennis player, Simeone loves the focus that American high schools have on physical education and sports.

“It is a fantastic thing that most of the students have to do physical activities which is an aspect that, in Italy, is not really considered,” Simeone says.

Simeone has only been here for a month, but he loves the lifestyle here, and is excited to explore and discover more of California.

Nour Moalla, a senior, is from Sfax, Tunisia. An exchange program called the American Field Service placed her in Palo Alto. Moalla was not accustomed to the education system in the US.

“I never got the chance to choose the subjects I study before and so this is my first time,” Moalla says.

She had the option to get a diploma, but would have had to fill graduation requirements, and she wanted to personally customize her class experience at Paly. She also appreciates the consistent schedule that Paly has. 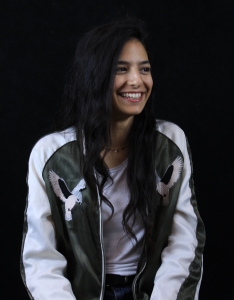 Although she appreciates the consistency of Paly’s schedule, she still felt very flustered about assimilating into a new environment. After dropping two AP classes in the first week, Moalla is enjoying her time at Paly.

“I’m feeling amazing and I really like the people. I’m making friends. Teachers are nice. It’s all good,” Moalla says about her experience so far.

After researching Paly from home, Moalla felt it was a bit competitive, but, overall, a pretty campus and good school. Above everything else, Moalla is most excited to experience Palo Alto’s diversity and meet new people at Paly.

“I really hope that … I’m going to be friends with people from different ethnicities and countries and stuff like that,” Moalla says. “I hope that when I go back home next year, I’m going to have a second family here.”

Vanessa Zenelhoxha, a senior from Reggio Emilia, Italy, was excited to hear the news that she would be coming to Palo Alto, as her program placed her randomly.

“I was really happy when they told me that my country was [the] United States,” Zenelhoxha says.

Since arriving here, Zenelhoxha has noticed the many differences between her hometown and Palo Alto. 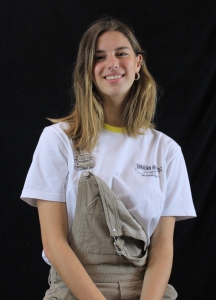 While she was in Italy, all Zenelhoxha wanted to do was to travel the world, but now that she is here, she is noticing small things that she misses about home.

“Dinner over here is super early,” Zenelhoxha says. “In Italy, we spend an hour and 30 minutes eating dinner together.”

She plans to spend her time in California improving her English, meeting more people and visiting new places.

“It’s simple to make friends with AFS exchange students because they are in my same situation so they can understand me — [but] I want to make American friends, and I hope that this experience will be part of me for all my life,” Zenelhoxha says.

Douaa Shamly is from Beirut, Lebanon and is currently a junior at Paly.

For Shamly, her placement in Palo Alto was even less likely than some of the other exchange students. In addition to being placed in an American city by AFS, She was one of over 700 applicants for a scholarship that would allow one student to study in the U.S. for a year. Although Shamly was excited she won the scholarship, she did not know what to expect coming to the states.

“I was really hoping to be in California … I got the idea that Palo Alto is the boujee area,” Shamly says. “[But] It’s really different from back home. I had trouble getting used to the atmosphere here and the culture and [I’m] still adapting to it.” 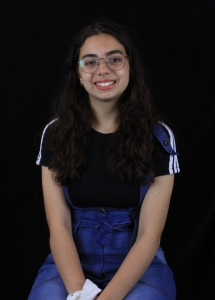 Unlike some of the other exchange students, Shamly’s school in Lebanon teaches all subjects — except History — in English. She hopes to expand her horizons in Palo Alto and to experience everything that she possibly can.

“It’s a once-in-a-lifetime opportunity, and I can’t do it again,” Shamly says. In Lebanon, she does not have the freedom to pick her classes, so she enjoys being able to experiment in classes like Ceramics and Communications.

She appreciates that most curriculum uses technology as opposed to the hand-writing that dominates back home. As thrilled as Shamly is to be having this experience, she still misses her family in Lebanon.

“It’s really hard to be away from my family,” Shamly says. “[But] I’m getting to know different cultures and I’m glad I’m here.” 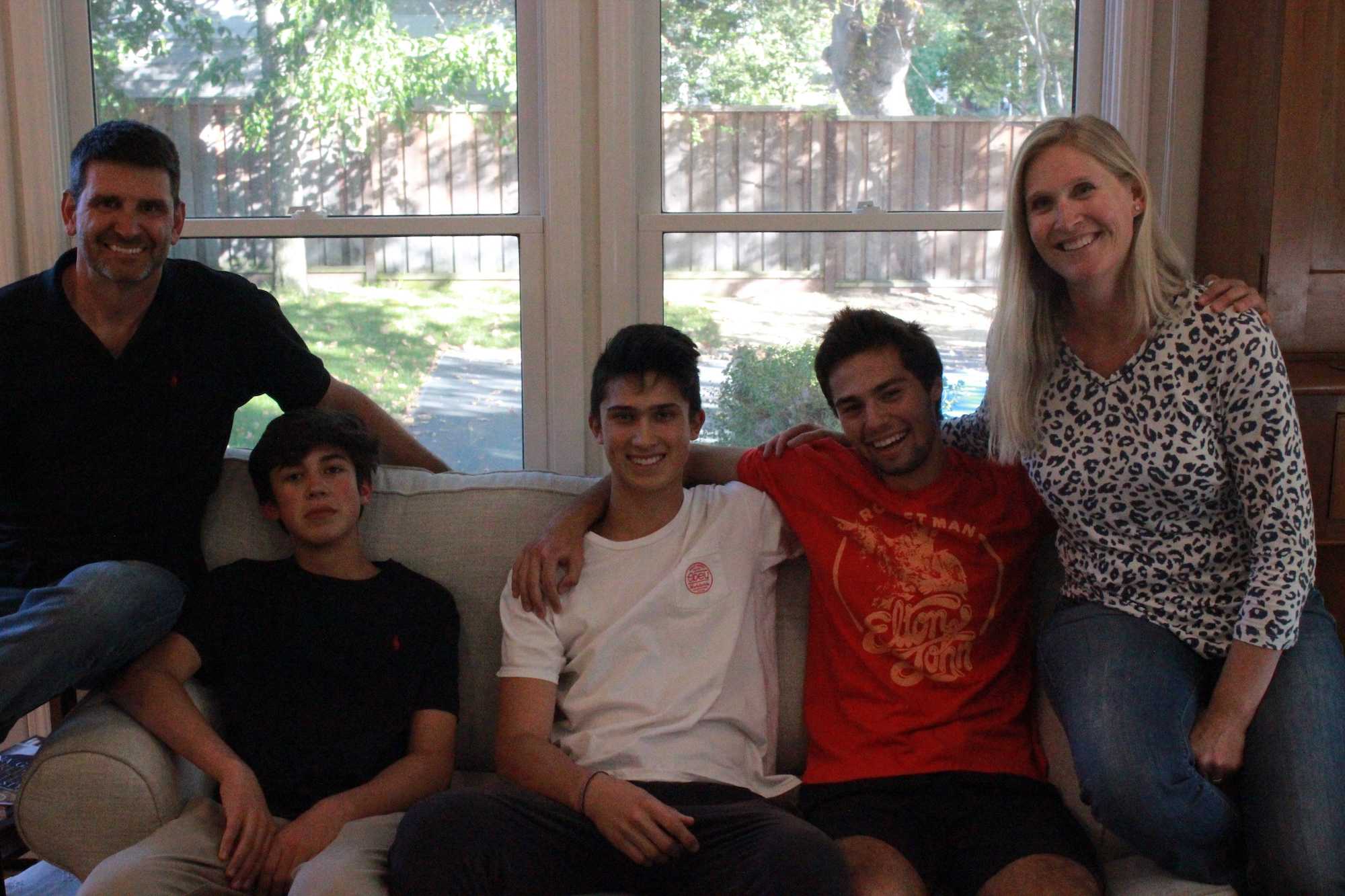 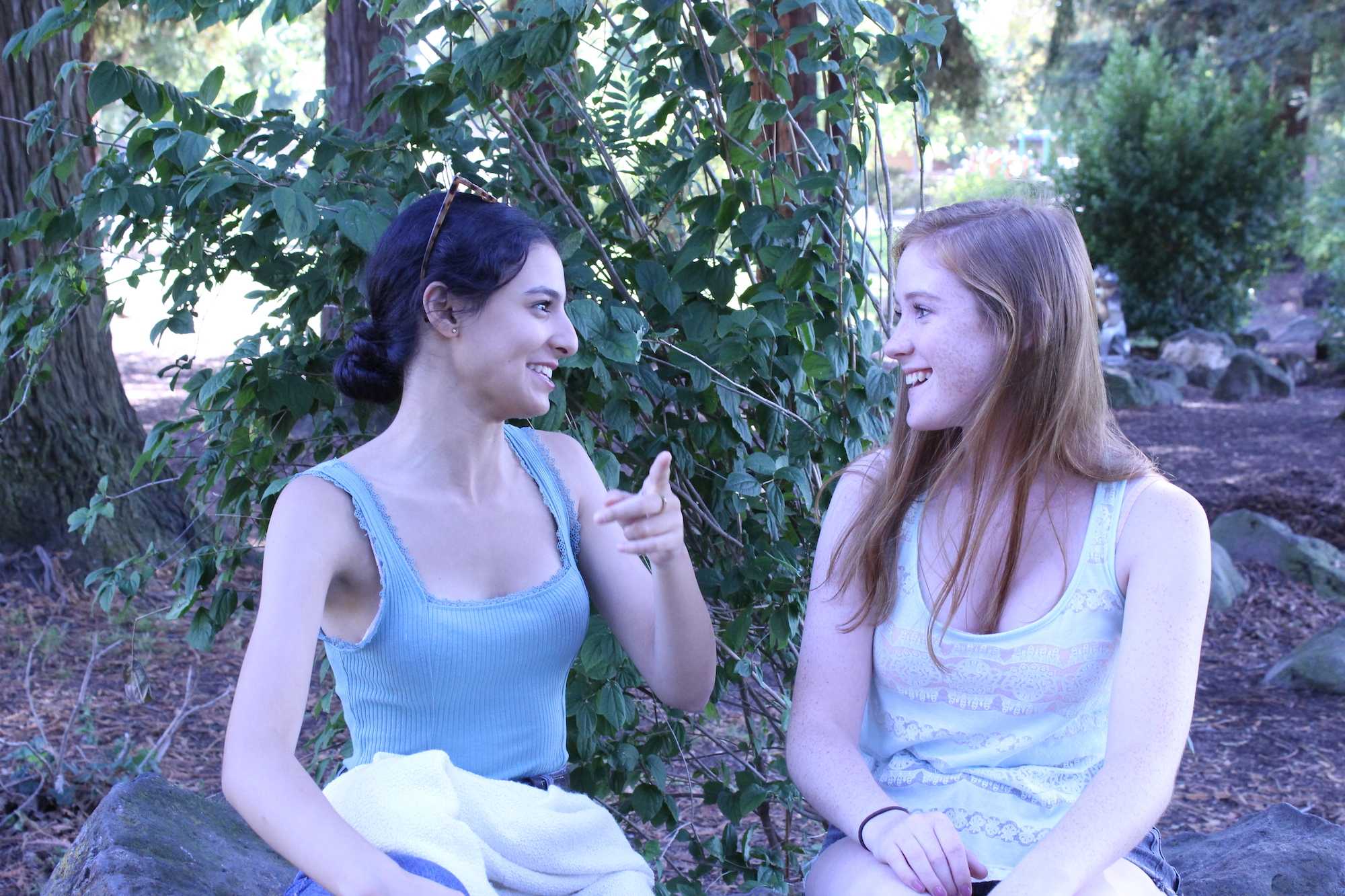 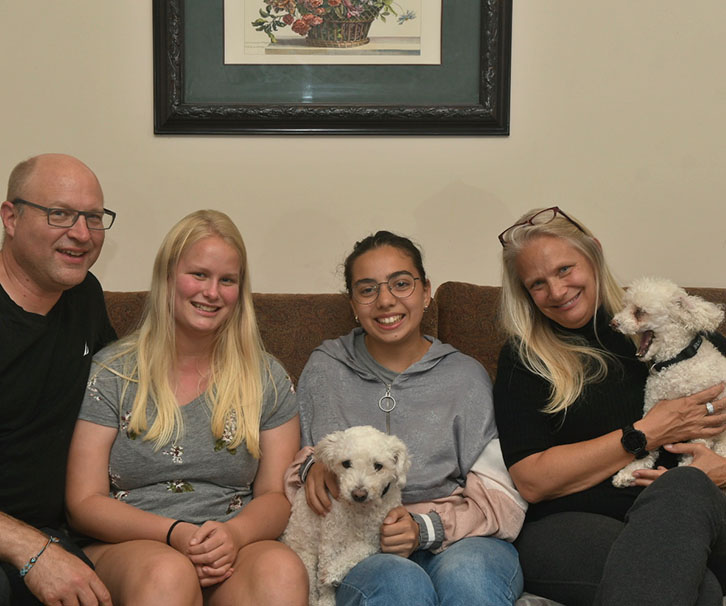 Across the pond: Studying abroad in Oxford, England