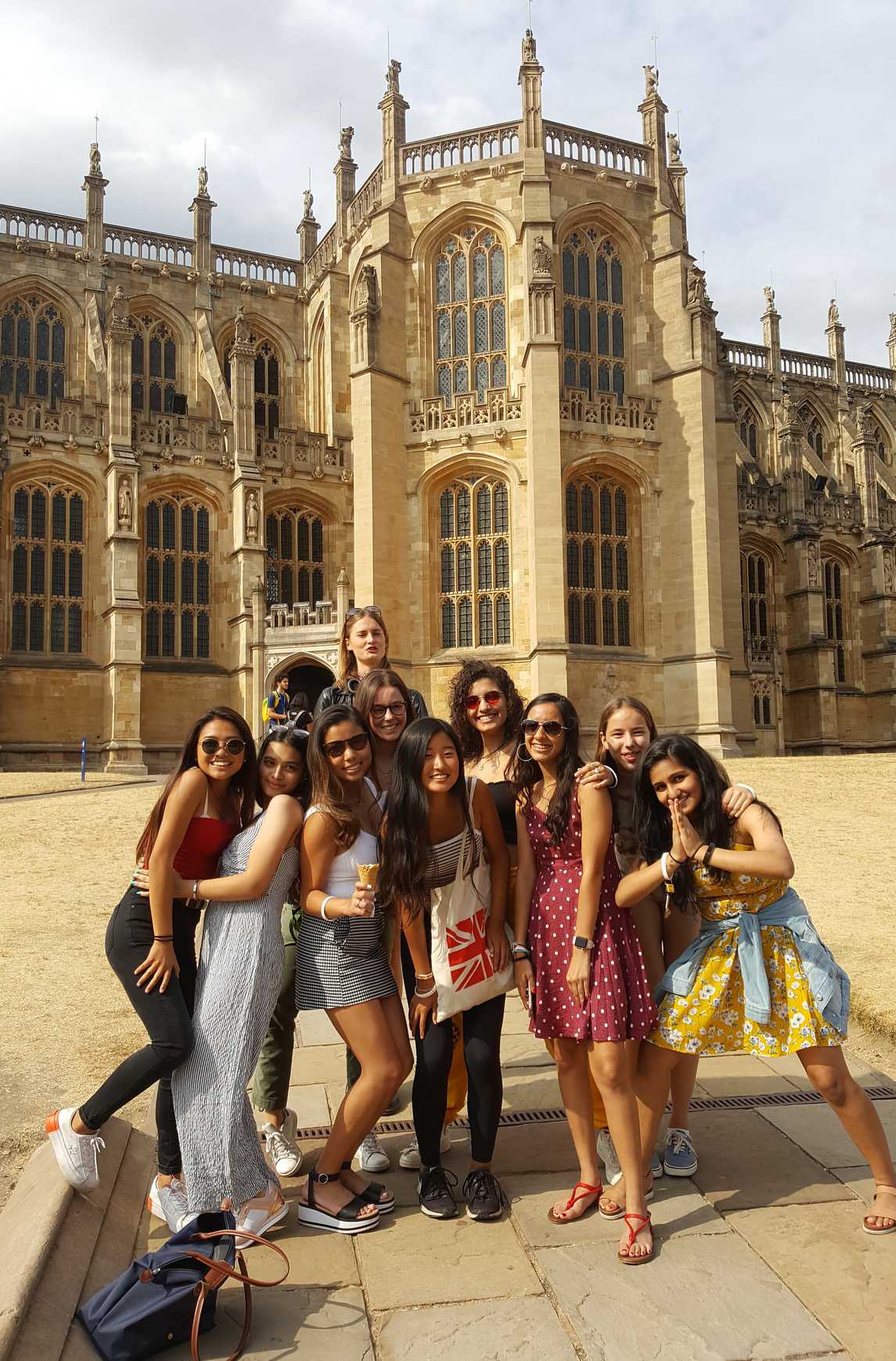 Across the Pond: Studying Abroad in Oxford, England

From Cambridge to Windsor to the local streets of the town of Oxford, I quickly fell in love with the distinct features in each town in England. Cambridge had many historical and detailed sculptures that each had captivating stories. Windsor had an abundance green oak trees and a winding river that many local residents loved to swim in. In Oxford, the city had a blend of cobblestone streets with remarkable historical buildings surrounded by parks and lakes.

The local farmers markets easily topped the ones in Palo Alto. Little shops and stands lined their main street serving sandwiches, crispy beer battered fish ‘n chips, a quintessential English dish and freshly baked sourdough bread could be smelled from my dorm a few blocks away. Everyone in the area was friendly and easygoing; people loved to start conversations and were curious about life in California.

THE STREETS OF WINDSOR
Home to Windsor Castle, a residence of the British Royal Family, Windsor is a quaint small town west of London. Filled with tea shops and decorated with union jack flags, the town is a prime location for day trip. Photo by Myra Xu

In Oxford, I took a course called “Young Doctors” which consisted of coursework on the human anatomy, clinical skills and stem cell research. In addition to sitting through lectures, we were also able to go to a hospital to diagnose patients and my professor’s stem cell lab where we could observe scientists working in a lab. We also attended master classes on topics such as debate, social impact and the pursuit of happiness. The program allowed plenty of time for studying and classes, but we also got to go punting, which is boating in a long, narrow, flat-bottomed boat. Unsurprisingly, a few students fell into the lakes, but seemed to enjoy it anyway. We also watched a live Shakespeare play, attended a ball on a boat, learned how to salsa, performed in a talent show and did many other activities that I never had the opportunity to experience in California.

Even with our packed schedule, we still had free time most days. Usually the two hour lunch was a time for students to go explore the city, which was only a two minute walk from our dorms, and sample the local cuisine with new friends. There were a few days when we had free time in the afternoon in addition to lunch. During that time, my friends and I would walk over to a nearby park and play soccer, or football as everyone called it. I don’t play soccer, however in Europe it seems to be the most popular sport. Within the two weeks I could dribble and score goals too. 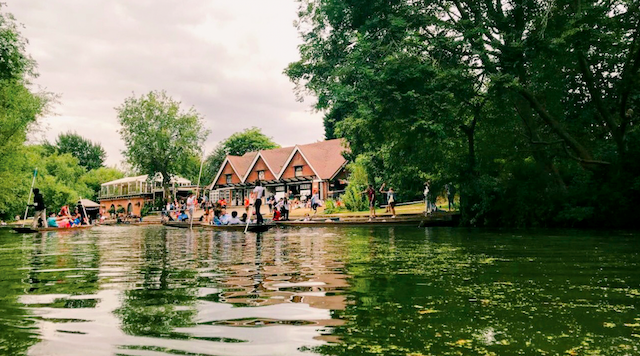 RIVER CHERWELL
Drifting down the River Cherwell in a punt is a quint- essential Oxford experience. Propelled forward by push- ing a metal pole against the river bed, punting is an activi- ty enjoyed by locals and tour- ists alike. Photo by Myra Xu

The highlight of the trip was the people I met. I had the opportunity to meet people from all over the world, a little over a hundred students from around seventy different countries. My closest friends came from countries such as Germany, Italy, Greece, France, Turkey, Nigeria and Brazil. Everyone was very outgoing and fun to be around, which made everything more enjoyable. From waking up at six a.m. to go on scenic morning runs, to playing tag in the dorms after curfew, we became not only friends but also family.

The two weeks I spent in England were the most memorable weeks of summer I’ve ever had. I was able to explore the cities around Oxford and learn about the culture with my new friends from all over the globe. I also took interesting courses in the program. Overall, I am grateful I had the opportunity to study abroad; the experience has truly inspired me and I hope to return to the breathtaking city of Oxford one day.