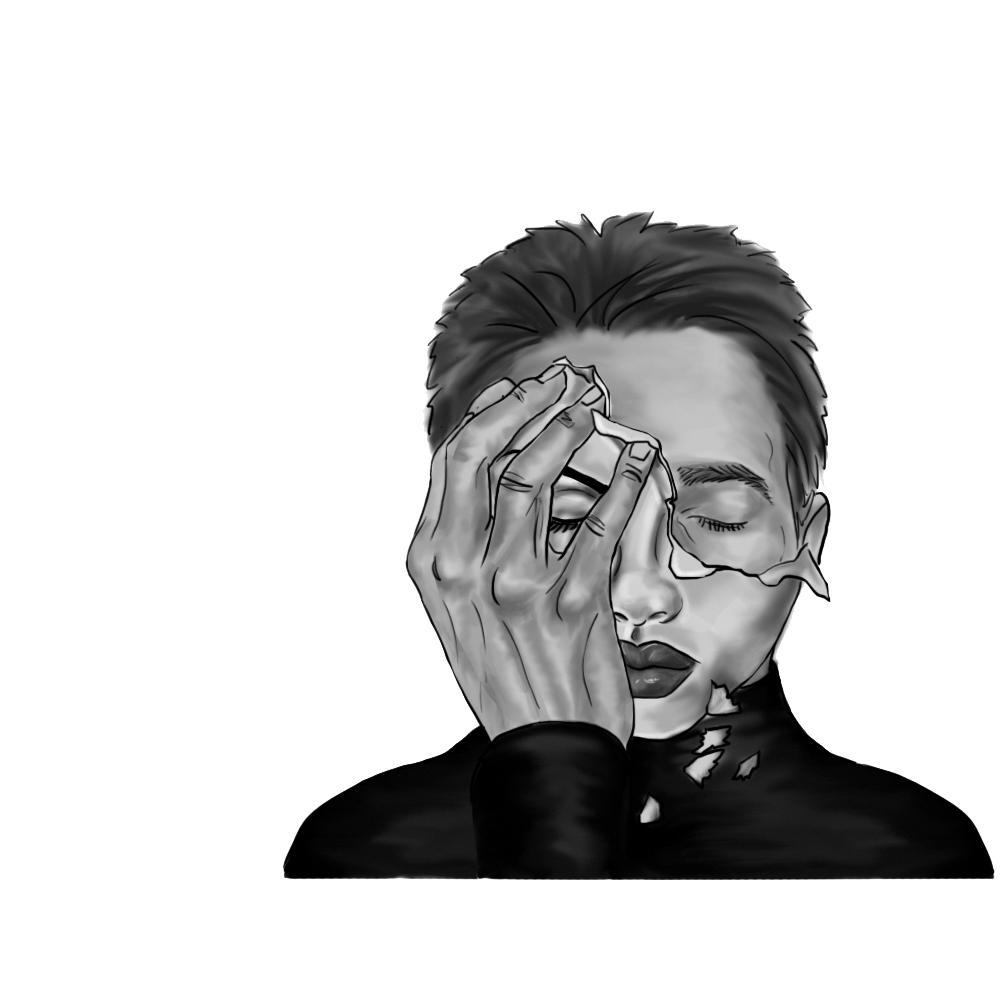 As a Fox News clip plays on the projector, students lean forward at their desks while Gender Studies teacher Jaclyn Edwards watches from the back of the classroom at Palo Alto High School.

When the video ends, she asks for student opinions. Hands shoot into the air as they discuss reactions to a recent controversial Gillette advertisement in which the razor company urges men to be “The Best Men Can Be” and stand up against bullying and harassment. Some students believe the company was taking a step forward by addressing toxic masculinity, while others interpret the advertisement as simply attacking men. One student comments on how the reaction would have been different if the advertisement were discussing women, and another jumps in to ask what the difference would be. 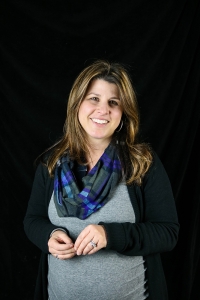 ENVISIONING WITH EDWARDS Social studies teacher Jaclyn Edwards designs and leads the new gender studies class at Paly. Edwards hopes to bring passion she has for the subject to students at Paly. “This class makes me giddy,” Edwards says. “It’s a small class and they’re quiet at times, but it makes me really giddy.” Photo by Lucia Amieva-Wang

Edwards designed her Gender Studies class with the hope of shedding light on oftentimes subtle gender stereotypes. This semester, Paly students are for the first time able to formally learn how gender affects their everyday lives.

Back to the beginning

Though Gender Studies only debuted this semester, Edwards created the curriculum for Paly’s Gender Studies class 13 years ago and, until this year, did not receive enough enrollment to be able to run a section.

“I think maybe … kids weren’t ready for it [nor] did they know what exactly it [gender studies] was,” Edwards says. “Then to my delight and surprise, here are these students who want to take a chance … That’s why we’re here.”

The class is small, with only 13 students, offering an intimate environment where students are unafraid to share their points of view, according to senior Ciel Tracton. A question Edwards asks can lead to a debate between students, and she regularly encourages students to expand on their comments, every so often nodding and saying “explain” after a student answers a question.

“A lot of it is a lot about discussion so we get to hear what everyone else in the class has to say about something,” Tracton says. “It’s very open-ended.”

Staying with the times

Since Edwards first created the Gender Studies curriculum, women’s studies has evolved, branching out into the broader field of gender studies as the idea of gender has changed, evolving from a binary definition and becoming more accepting of non-binary and transgender identities.

Just as how society adjusts with the progression of norms, definitions and expectations, Edwards likewise adapts her curriculum to the dynamic field.

“Things have changed, in terms of policies and even vocab words that we use with regard to how we identify ourselves and gender,” Edwards says. “So I had to put a 2.0 version to it [the curriculum] because a lot of things needed updating.”

Because it is such a new class, Edwards is fine-tuning the course curriculum as she goes, incorporating current events and altering her lessons to match the current societal environment.

“I want students to understand that gender is a part of every aspect of our lives.”

For example, Edwards made sure to incorporate discussion about the ban on transgender individuals joining the military, replacing her planned warm up with a conversation about the controversial decision.

“She’s trying to make it super relevant [to current events],” says senior Phoebe Crabb, who is enrolled in the class. “You kind of just have to be flexible because we would have one thing planned and then something would come up in the news an hour prior to class and we would just spend around 30 minutes just talking about it.” 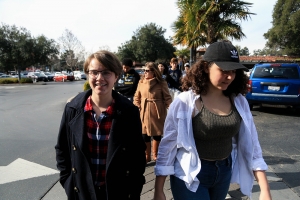 Gender Studies represents yet another fresh elective in the history department, following in the wake of Positive Psychology and Ethnic Studies. This diversification has been praised by other social studies teachers at Paly.

“It is important in terms of looking at our history and currently where we’re headed,” says Ethnic Studies teacher Justin Cronin. “The more that you understand, the more that it’s likely that you will embrace people who are different than yourself.”

While these conversations can certainly be enlightening, the lack of diverse opinions proves to be an issue in the classroom, according to senior Mary Fetter.

“I wish we had some different perspectives in the class,” Fetter says. “Girls outnumber boys three to one and most of the class seems to be pretty liberal.”

To bring in more varied narratives, Edwards says she plans to invite guest speakers from Stanford University, as she wants students to learn more about gender in the world outside Palo Alto.

“I wanted students to see it [gender] in a global capacity in science,” Edwards says. “I wanted them to see it in all of these different lenses.”