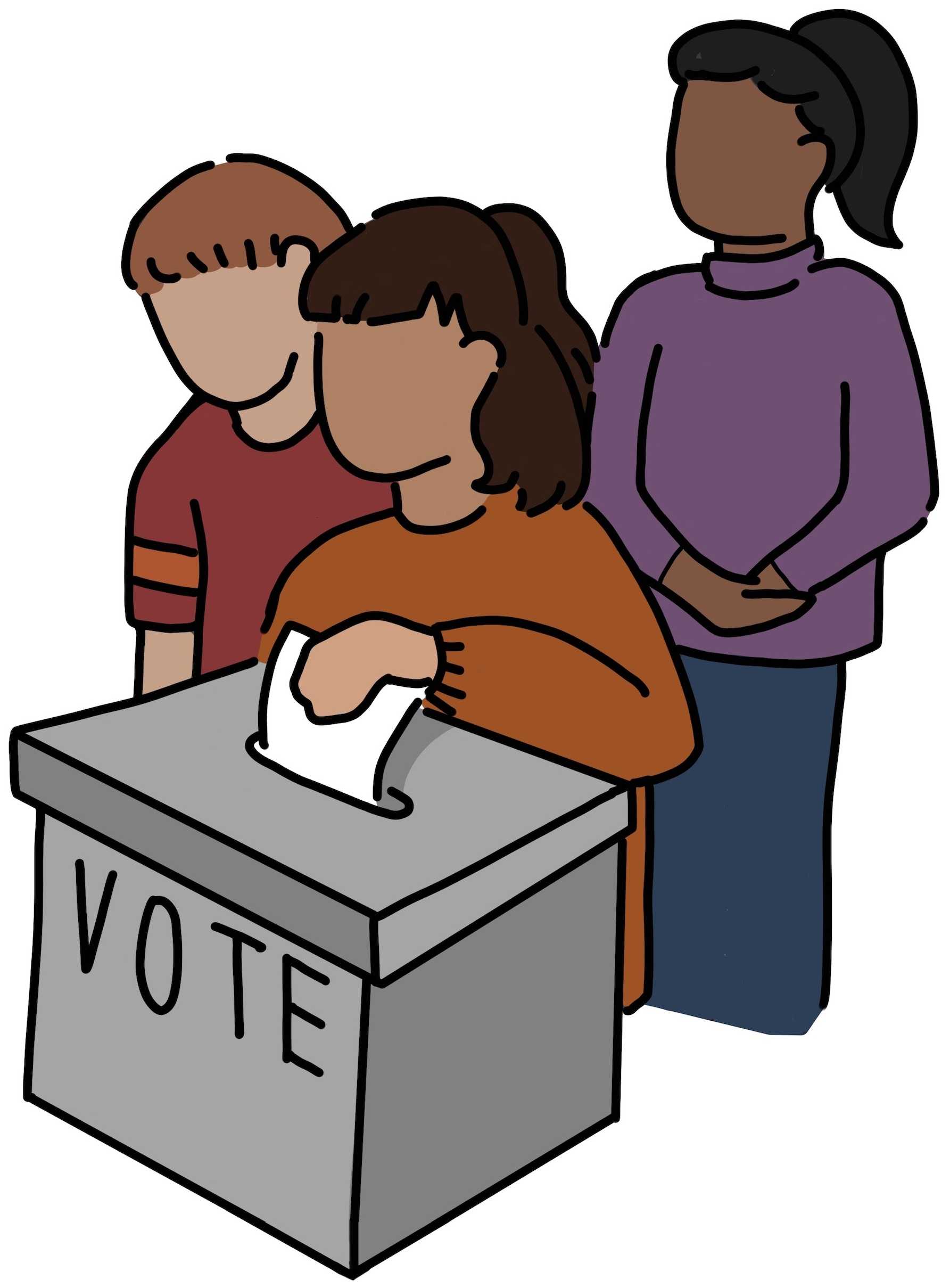 In the fight to expand the right to vote, a new frontier that has the potential to extend voting rights to those currently too young to vote has been opened. The California State Assembly has passed both Assembly Constitutional Amendment 4, a measure to allow 17-year-olds to vote in presidential primaries, and Assembly Constitutional Amendment 8, which would allow 17-year-olds to vote for all state offices and ballot propositions. Both these measures are awaiting a vote in the California Senate.

Locally, a group of students calling themselves Vote16 PA — which includes two Verde staffers — is advocating for allowing 16-year-olds to vote in Palo Alto’s municipal elections as part of a nationwide push for cities to extend voting rights to 16-year-olds.

We firmly believe that the right to vote should be extended to youth and encourage the City of Palo Alto to take up Vote16 PA’s demands. We applaud our State Assembly member Marc Berman for his support of ACA4 and ACA8 and encourage the California State Senate to adopt both measures.

It is high time that the most basic right of democratic participation, the right to vote, is extended to high schoolers.

Teens have a unique perspective on many issues and will be affected drastically by lawmakers’ decisions. A hallmark of a representative democracy is the ability of those affected by the law to choose lawmakers. This is no less true for teens than any other demographic currently extended the right to vote.

A Washington University study that analyzed voter turnout in elections between 1958 and 1994 found that those who had voted in the previous election were 13% more likely to vote in subsequent elections.w Creating these voting habits at a young age when students are still living at home is a key step to building lifelong voters and increasing participation in our democracy.

Young people are more engaged in the political system than ever in recent memory. We will bear the consequences of what our leaders choose to do regarding the climate, student debt and any number of other pressing issues. It is high time that the most basic right of democratic participation, the right to vote, is extended to high schoolers.

ASB school board representative should be an elected position