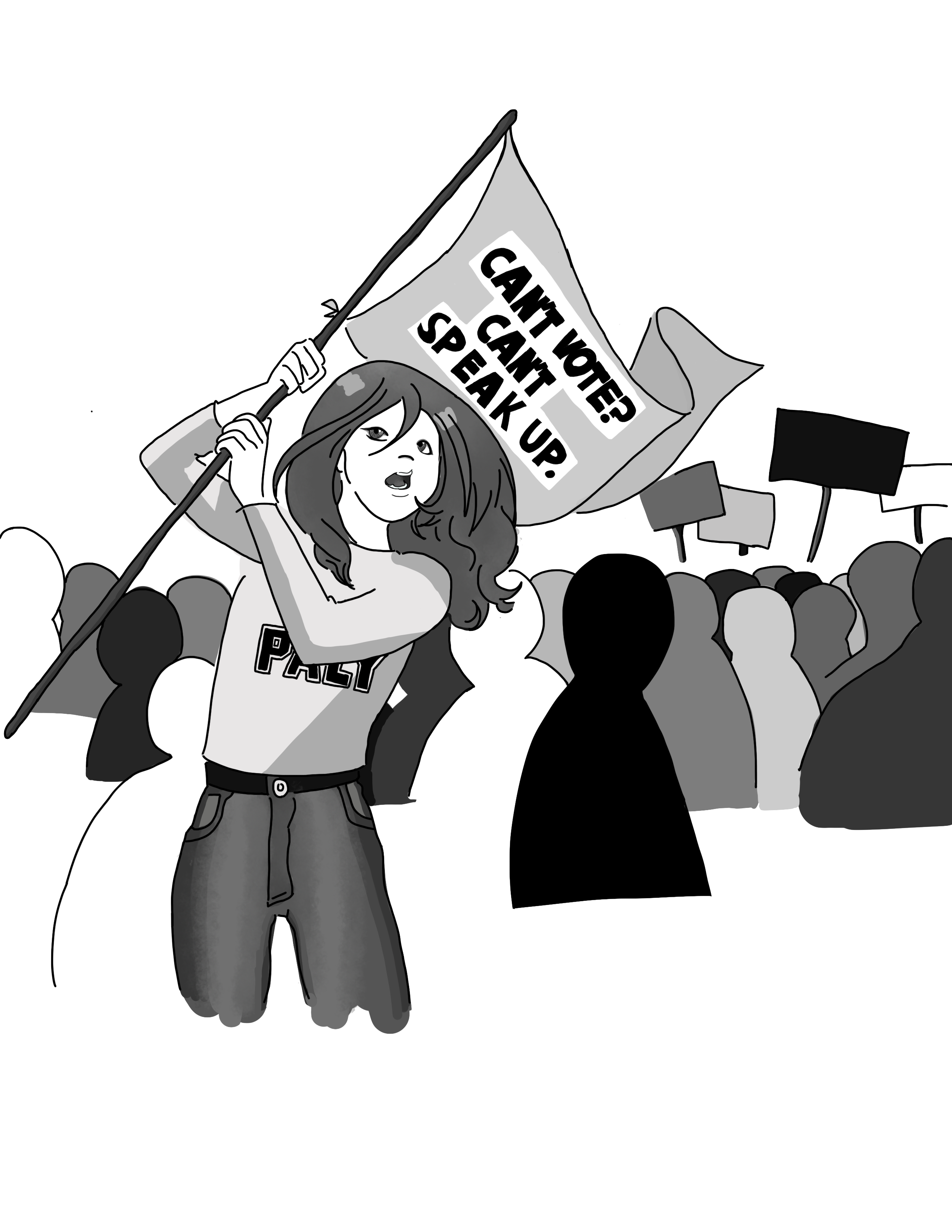 ASB School Board representative should be an elected position

With the Associated Student Body elections beginning March 20, Palo Alto High School ought to elect its ASB Board Representative in order to promote the opinions, voices and interests of approximately 2,000 Paly students.

While the current ASB board representative has done a commendable job, her successors should be determined by the students they represent. By electing the student to the board, the position would be more powerful, independent, transparent and reflective of student opinion.

The representative assumes the responsibility of advocating for student interests and opinions to the board. Although the bearer of this position cannot directly vote on proposals, their remarks at board meetings are still taken into account.

“Interested candidates collect signatures and fill out an application,” ASB Senior Class President David Foster says. “They do a written essay portion and sit for an interview conducted by student ASB officials.”

With this current process, the board representative cannot adequately represent the student body’s wishes, especially if the process for selecting the PAUSD board representative is conducted behind closed doors. Instead, an election system would allow students to decide how they would like to be represented and would, in turn, make the representative more responsive to their student constituents.

“Being elected gave me independence,” former Gunn High School ASB school board representative Advait Arun says. “I was not beholden to anyone specifically except the student body as a whole. I could more directly claim that I was representing students because I was directly elected.”

Hower, former Paly appointed board representative Richy Islas opposes an election because it could make the selection process based more on popularity than actual qualifications, he says.

“[Candidates for the ASB school board member position] could get their friends to vote for them,” Islas says. “If [candidates] know more people, you will have a better chance of getting the position.”

Although this is a valid concern, an election process can still include oversight from ASB in order to ensure that candidates are qualified for their position.

“Even an elected representative needs some tacit approval from student leadership,” Arun says.