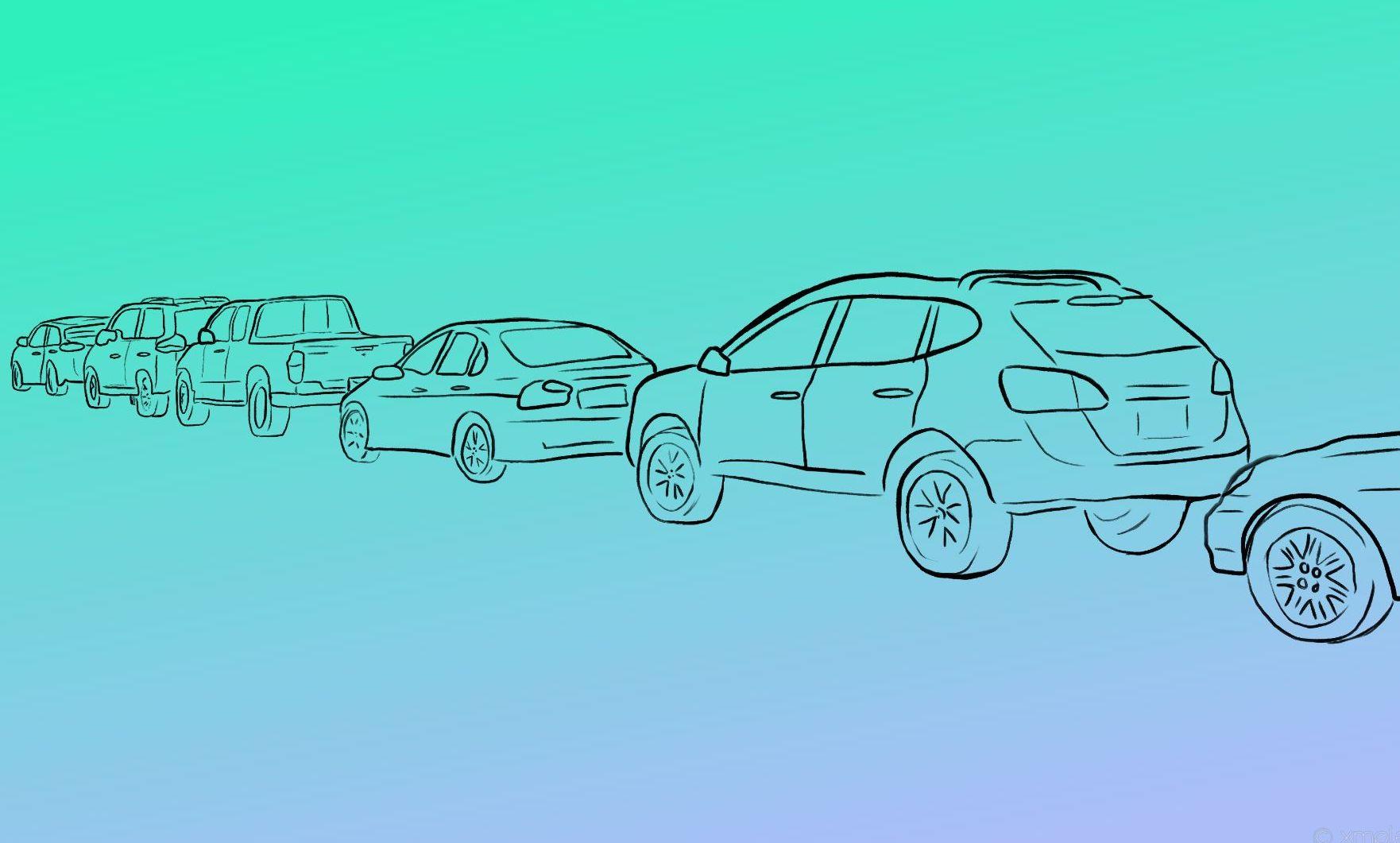 The Palo Alto City Council launched the “safe parking” program on Jan. 13, allowing for houses of worship to accept a set number of car campers to park in their lots for 90 days at a time.

The “safe parking” program will reserve four parking spots at each religious site and dedicate them to RV parking. Those using the spots will also be connected with a social service provider who can help them in their search for a permanent residence.

The “safe parking” program is a much needed short-term solution to the lack of affordable housing in Palo Alto.

This initiative will mitigate the housing struggle by providing  parking spots for those without a permanent residence.

“The ultimate goal is to provide assistance to people to get them back on the path to stable housing,” DuBois and Kou stated in the memo.

Although not nearly the large scale operation that the memo called for, the new program is the beginning of a short-term solution to the housing crisis.

As housing prices in Palo Alto continue to increase, many who work minimum wage jobs on 12-hour shifts do not have the resources to be able to commute from more affordable areas. Those who live in cars and RVs — such as the ones that line El Camino Real — also run the risk of being reported to police or forcefully removed, as covered in a Verde article in March.

“The public is going to call the police on these poor souls out here, who have nowhere else to go and who put a roof over their own head … so that their home gets towed,” Britney, an RV resident on El Camino Real, told us. “What are they left with? They are out on the street, and that doesn’t solve the homeless problem.”

The “safe parking” program is a much needed short-term solution to the lack of affordable housing in Palo Alto; the individuals receiving these services play important roles in our community, and we commend the city for its initiative.