Discussions with Diorio: Outgoing principal’s first statements on her resignation 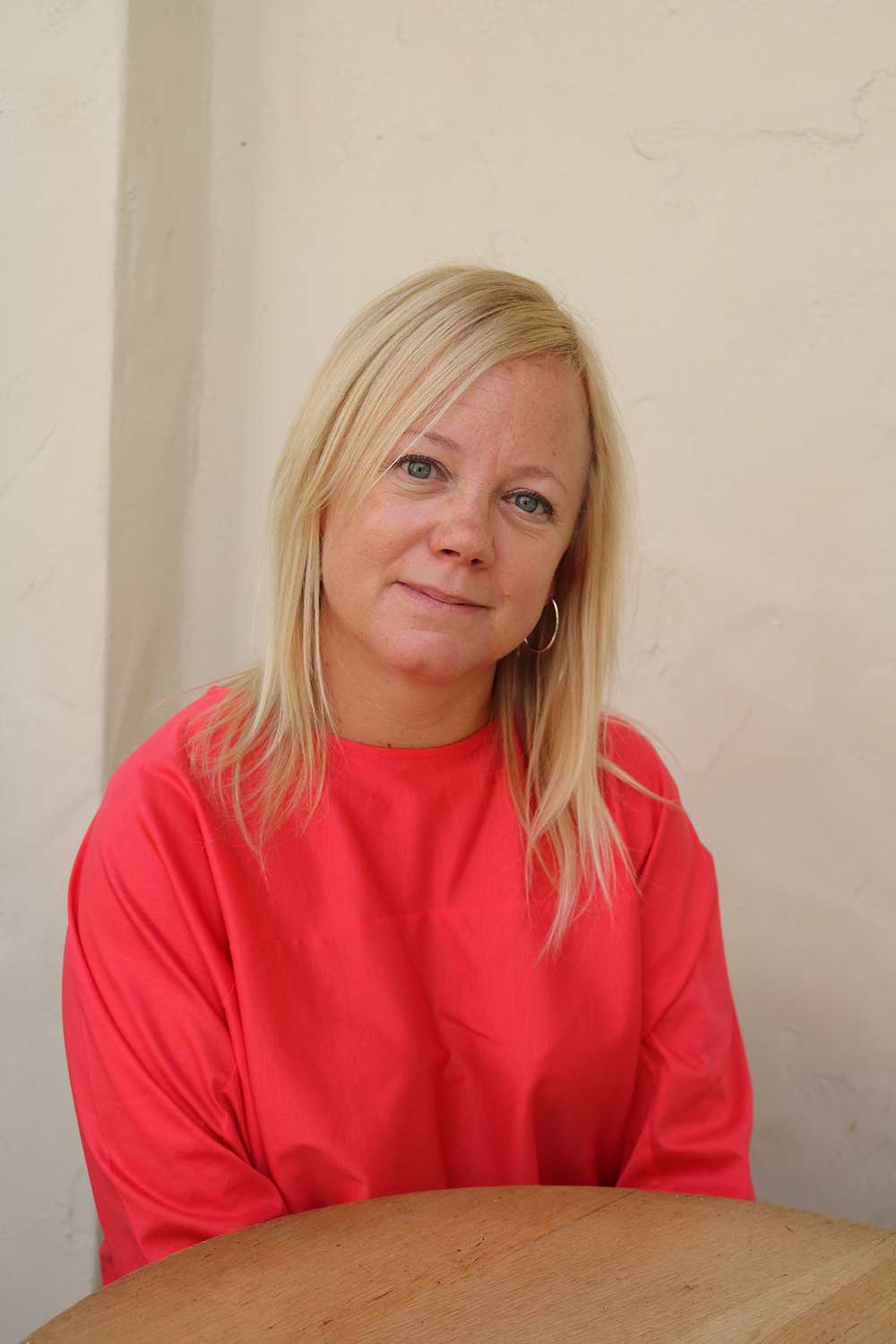 Almost two months after announcing her resignation, soon-to-be former Palo Alto High School Principal Kim Diorio met with Verde Magazine for an exclusive interview last week. In the following series of interview excerpts, Diorio divulges what drove her departure from the district, passes on some hard-learned lessons and addresses her critics from the comment section of Palo Alto Online. She confronts the backlash she dealt with during her time at PAUSD, including the Office of Civil Rights’ Title IX reprimand, which Verde reported on last year. She explains her past experience with the suicide of a colleague and how it impacted her response to the Palo Alto suicide clusters in recent years.

Now, Diorio shows us a glimpse of her life away from Paly, slipping off her sunglasses as we take our seats in the corner of a crowded coffee shop. Her Lululemon garb, which she apologetically explains by saying she “just came from a workout,” shows us her newfound, relaxed demeanor — though her signature eagerness to engage with students remains.

In the next issue of Verde, which will be distributed on May 24 and at graduation, her perspective will join those of past and present administrators in an exploration of whether PAUSD has a “hire-and-fire” culture and whether we can improve high administrator turnover rates. But why wait until graduation day? The following dialogue includes highlights from our exclusive interview.

Discussions with Diorio, Part 1: Stress and suicide (published May 9)

Discussions with Diorio, Part 2: Diorio’s resignation, teachers at Paly and forgiveness (published May 16)