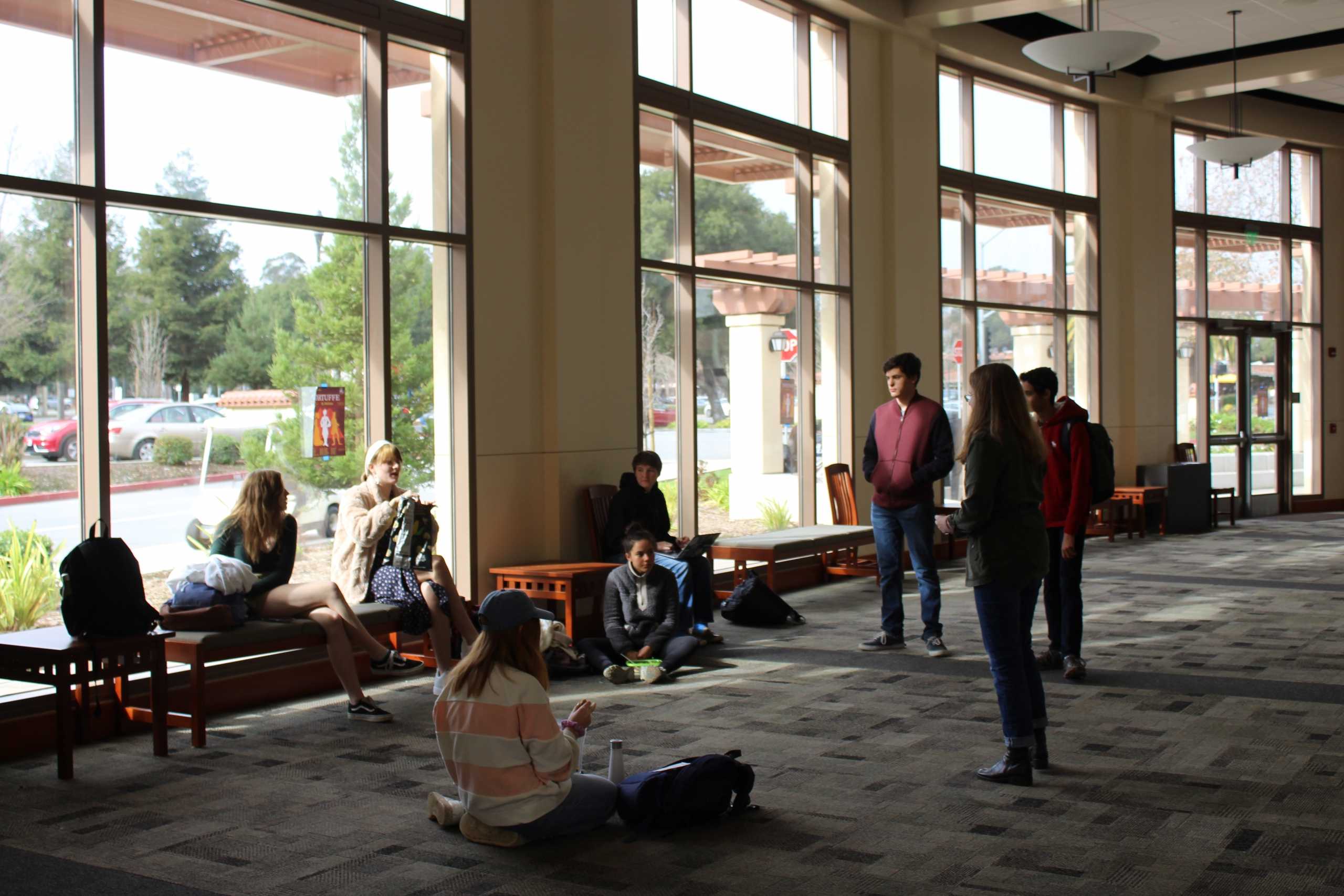 GROUP DISCUSSION Members of ComedySportz discuss logistics and give each other valuable feedback as they prepare for a match. Photo by Zoë Wong-VanHaren

How does a sketch about a person falling in love with a shark turn into a debate about who is the best grandchild? These are the twists that only improv provides. Musicals and plays showcased at Palo Alto High School have always attracted large audiences, but fewer have been exposed to the tact and humor of ComedySportz.

Starting in Milwaukee, Wisconsin, in 1984, ComedySportz has been a popular forum showcasing theatrical improvisation talent for years. It is a version of competitive improv in which teams go head-to-head, competing for the most audience laughter. Many high schools around the United States have their very own ComedySportz teams, and there are a multitude of groups and clubs specifically dedicated to this field of improvisation. The main goal of the teams is to generate the most audience laughter while keeping it fairly family-friendly.

Paly’s ComedySportz team consists of 10 members, and meets in the Performing Arts Center every Monday to rehearse.

“We do performances at open mic nights locally, and we are working on getting matches set up where we compete against other sports teams — that’s the ultimate goal,” Team Captain and Paly senior Sky Croce said.

“Even though you’re competing, there’s a camaraderie with both teams.”

With multiple rounds and games to choose from, every member of the ComedySportz team has their favorite event. One game, called Shakespeare Switch, involves changing from today’s English to Shakespearean English upon the command of a referee. Another team favorite is New Choice, in which the referee changes the actors’ roles and actions at random. The combination of activities makes for a uniquely ridiculous and hilarious performance for the audience. 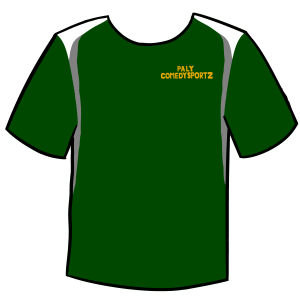 “It’s a really big community where you trust everyone you are working with, so it’s very much based off of teamwork,” Croce said.

Although the competitions always end with one winning team, Croce believes that there is so much more to it than just coming in first place.

“I think the real winner is the audience, who gets to see all these quirky shows,” Croce said. “Even though you’re competing, there’s a camaraderie with both teams.”

At the end of the day, Paly junior Zoe McCrea says that ComedySportz is just a way to have fun and laugh with friends.

“I want to get more people that aren’t just in theater to be interested in it and to come to either improv or try out for the ComedySportz team, because I believe a lot of people would be interested in both,” McCrea said.

The inner workings of the Stanford Theatre