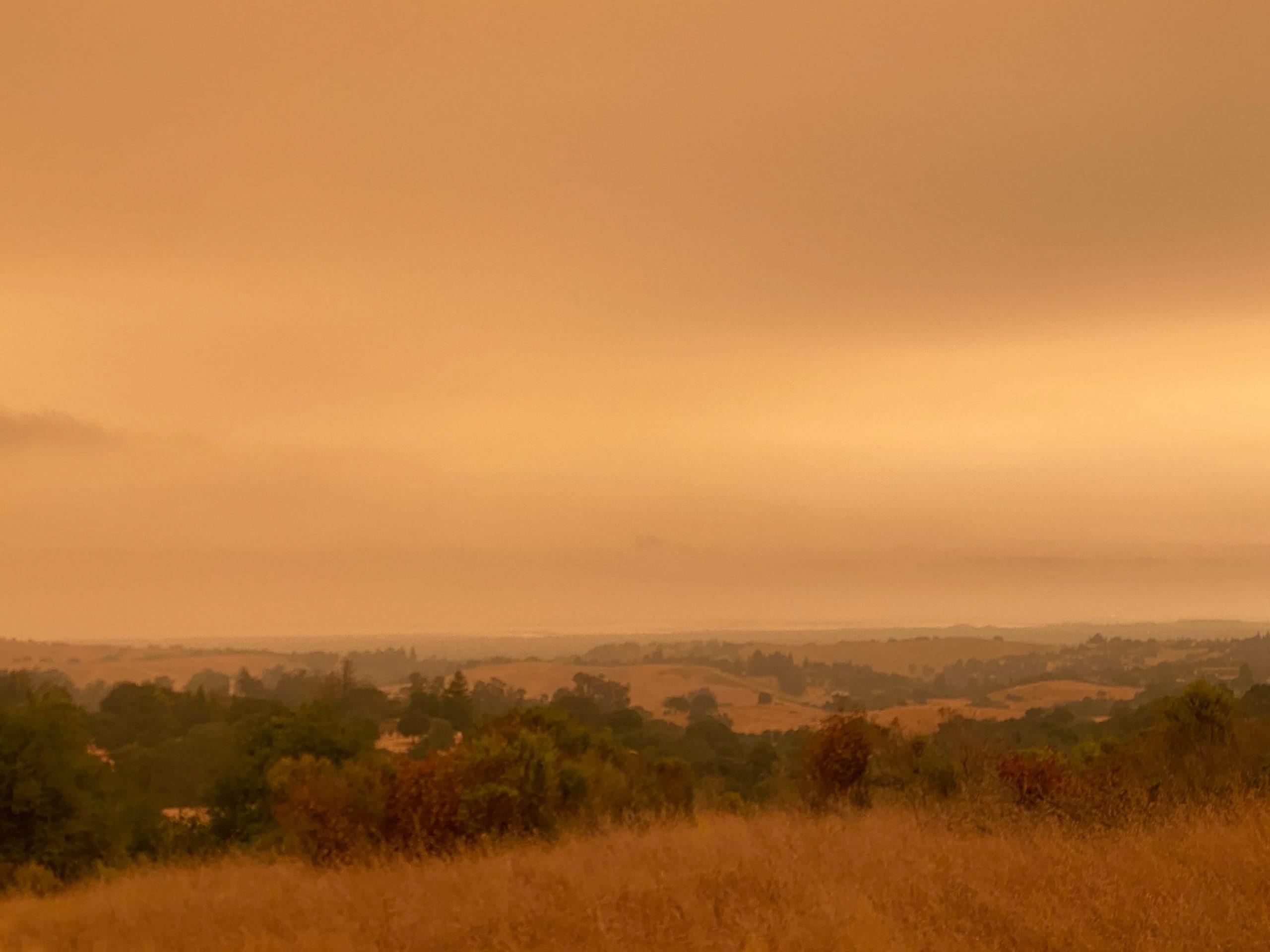 SMOKY SKIES — The sky turns bright orange on Sept. 9, 2020 by wildfires in Portola Valley. Due to climate change, the number of wildfires are increasing every year, negatively affecting many individuals. “It’s super scary to have such little control when it comes close to your house” Junior Ella Jauregui said. Photo: Ella Jauregui

The smell of smoke burned her nostrils as she stepped outside onto her porch to see the sky stained grey and the afternoon sun enshrouded in smoke. Peering across the horizon, she watched faint traces of flames sear the top of a ridge only 10 short miles in front of her house. Junior Ella Jauregui’s experience with forest fires is one that is becoming more and more prevalent in the Bay Area. Fires are just one-way climate change is increasingly impacting the Bay Area and affecting the community’s way of life. 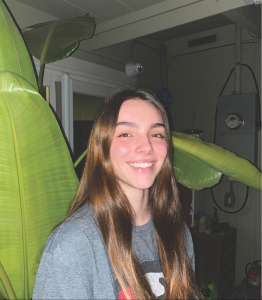 The apocalyptic orange skies and blood-red sun in the Bay Area can only mean one thing: fire season. According to the Department of Forestry and Fire Protection, the amount of burned acres in California has grown almost 6,000 times this year compared to last year, forcing many residents around the Bay Area to evacuate their homes.

“We got really scared so we started packing up the house and getting everything ready,”

Jauregui said. “It made me feel so scared because this is our house and we would lose so much if it burned down.”

Not only do the flames of the yearly fires impact Palo Alto citizens, but the consequent smoke also poses problems for residents, forcing them to stay shut in their homes

“We were already stuck in quarantine, but not being able to go outside for a run or sit and enjoy nature because of the smoke really took a big toll on our family,” Jauregui said. 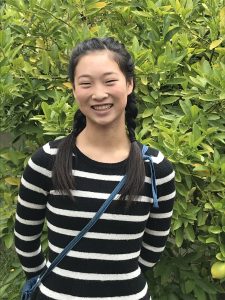 As Palo Alto High School senior Aileen Wu grew up among increasing climate disasters, she knew something had to change. Now as co-president of Paly Eco Club, she’s working to make her vision for a greener future a reality.

Wu’s enthusiasm for the environment began when she joined the “The Green Team” at her elementary school where she learned about safe waste disposal and clean living through hands-on projects and initiatives around the school.

“At the beginning, it was just an interest, until I started to learn more about it and I started to understand different factors of the problem,” Wu said.

In her sophomore year at Palo Alto High School, Wu became a co-president of an environmental club called the Zero Waste Initiative that encourages members to reuse and recycle to create a more sustainable lifestyle.

“I think of the environment as something everyone benefits from but doesn’t recognize its value,” Wu said.

Wu’s goal is to teach people about how their actions affect the environment. Through becoming a leader of her club initiatives, Wu has made a sizable impact on many local climate issues. One example of these endeavors is an initiative to protect and conserve the monarch butterflies in the Bay Area. Wu led her fellow club members in planting a pollinator garden full of native plants such as milkweed to assist the butterflies in the Paly TEAM garden on campus. 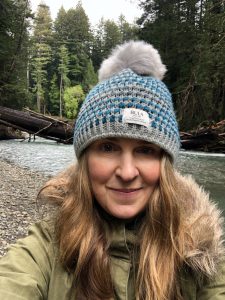 “Every day we have these incredible blue skies, we have this beautiful weather,” said Nicole Ardoin, Stanford University Associate.

Ardoin describes Palo Alto as a city where its residents create community outdoors, whether it be walking around The Baylands Nature Preserve or lawn bowling at the Palo Alto Lawn Bowling Club. The increasing disasters resulting from climate change are making Palo Alto citizens realize the importance of keeping our planet healthy to continue creating these outdoor communities.

But despite the very real threats climate change poses, political leaders and others consistently fail to take the necessary actions to mitigate the damage, with some even falsely calling it a hoax.

While enormous structural changes are necessary, Ardoin stresses the importance of knitting together individual action with collective action to encourage environmental initiatives.

Palo Alto is a leader in sustainability in Santa Clara County and the city council has plans to maintain that reputation. One of their main goals is to reduce greenhouse gas emissions by 80% from the 1990 levels by 2030. In order to reach this goal, Palo Alto has adapted multiple limits on carbon emissions and approved plans for neutral gas policies. They also aim to redirect 95% of trash from landfills by 2030 and eventually achieve zero waste towards landfills. They have adopted a single-use plastic policy for many years to aid these efforts.

The council is open to community input which can be sent here. They hold monthly meetings online regarding topics from rising sea levels to public transportation and much more concerning moving Palo Alto towards a more sustainable future.

The time is now: Environmental activism in the new decade

Where the fires are: Preventing fires in Palo Alto’s Foothills