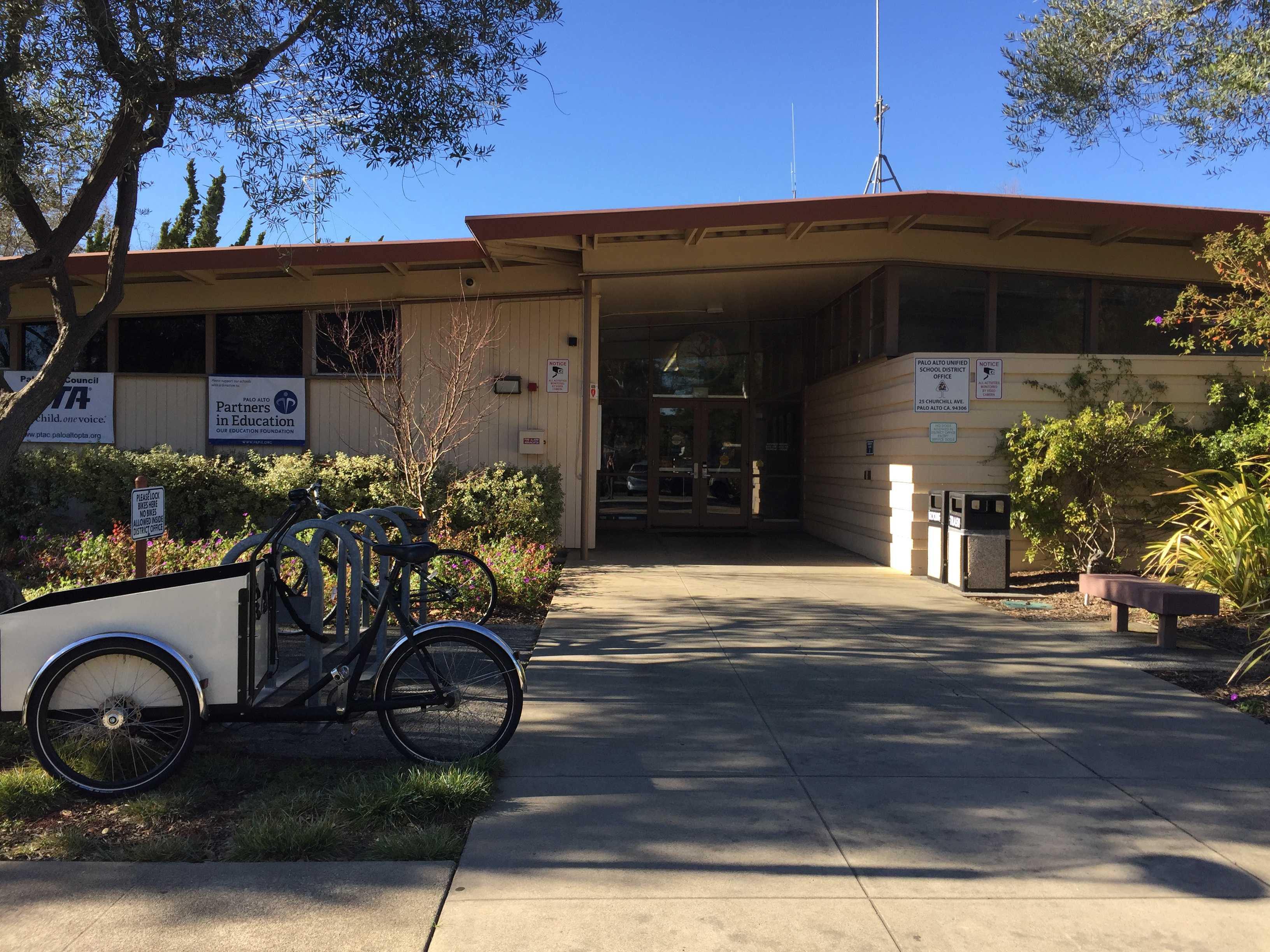 Board progresses with teacher housing plans

The Palo Alto Unified School District Board of Education plans to move forward with a proposal by County Supervisor Joe Simitian to build new teacher housing on Grant Avenue in Mountain View.

The complex would include 60 to 120 units which would be divided between the five school districts in Santa Clara County. Simitian has requested that each district donate $600,000 to the project.

The units are designed to provide housing to teachers who do not make enough to rent a home in Palo Alto at market rate, but also do not qualify for housing assistance.

In a school board meeting on Jan. 15, several teachers and Palo Alto community members urged the board to endorse the plan. Of those speaking, Palo Alto High School science teacher Elizabeth Brimhall shared her own experience purchasing a home in the area, noting that it took years.

“When I first started [teaching at Paly] the majority of Paly teachers lived in our community and they came out to theater events and sporting events,” Brimhall said. “It’s just so much harder when you have a one to two hour commute.”

“This will only strengthen [student-teacher] relationships which will help improve learning for students,” Renazco said.

PAUSD Supt. Don Austin explained that although the project plan has not yet been finalized, the next step is getting teacher input. He plans to do this via an interest survey that will soon be distributed to PAUSD staff.

“It’s a little bit of a waiting game but in the meantime the survey is really our next step,” Austin said.