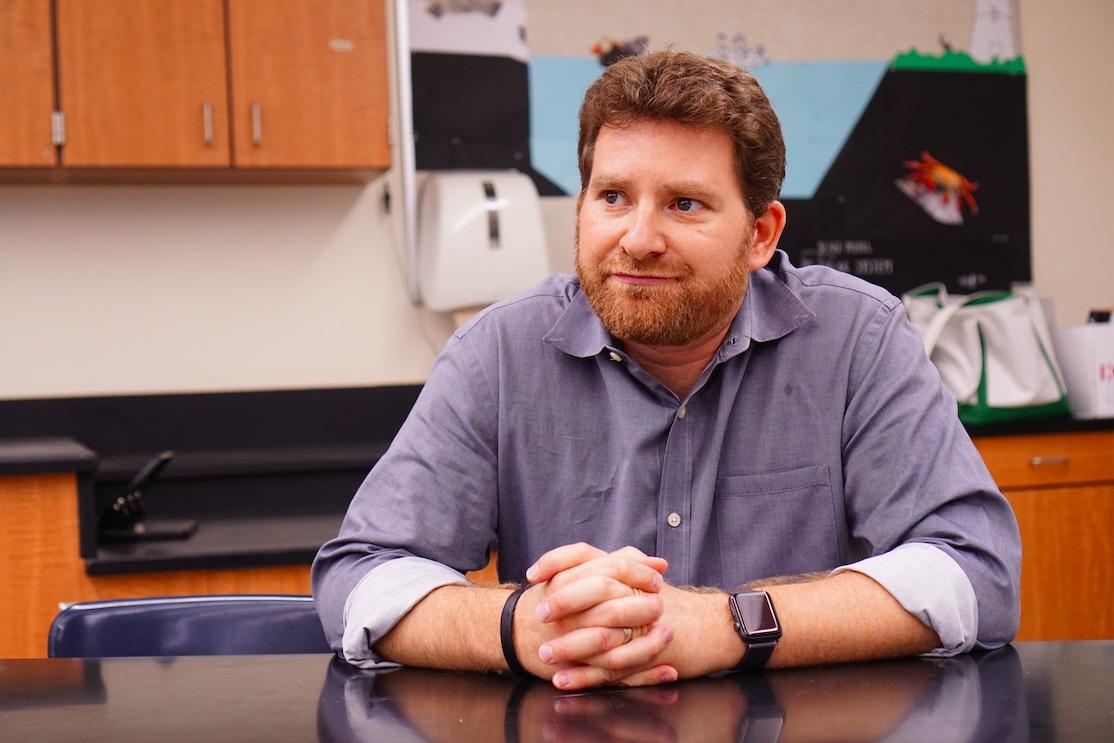 “What? Wait. What? You can see the ring. You can see the ring!” says Senior Maria Fletcher, one of 20 or so students taking turns to peer through a telescope for a view Saturn’s rings. Exclamations emanate from the students on the lacrosse field of Palo Alto High School as they witness the alignment of Venus, Mars, Jupiter and Saturn. Josh Bloom’s outing with his astrophysics class initiates a rumble of awe and moments of reflection, a true example of taking educating outside the classroom.

Approaching 20 years of teaching, Bloom brought the Astrophysics course to Palo Alto High School in 2010, creating an experience that goes beyond just astronomy for students. 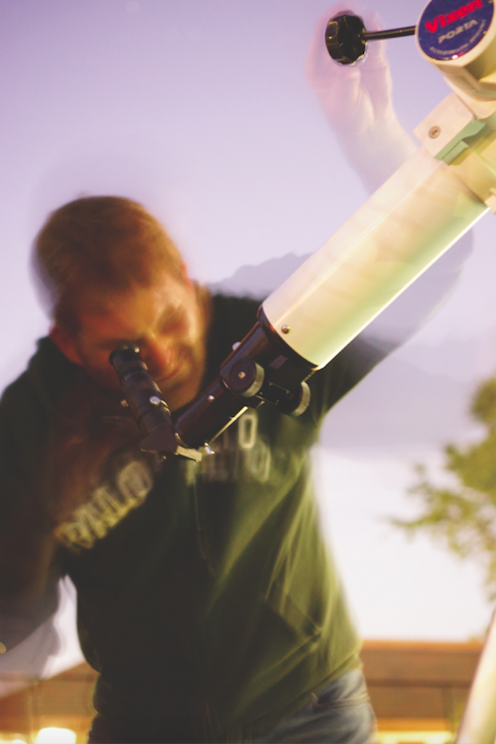 Bloom adjusts one of the three telescopes he brought to show students Jupiter. “Every now and then, I get this flash of being this tiny little part of something much, much bigger,” Bloom says.

As a kid, Bloom would doodle space shuttles in his notebook, an indication that he always wanted to pursue a future in science, according to Bloom. His plan to major in aerospace engineering switched to bioengineering and then physics. After beginning work towards a major in Physics, Bloom reconsidered aerospace engineering and graduated from college with two majors, one in physics and the other in astronautical engineering. But the flip-flopping didn’t stop there.

Bloom entered an internship at National Aeronautics and Space Administration right after college while during the summers he worked as a camp counselor with kids and teens at the YMCA. Although the internship was fascinating, he felt a stronger affinity working with the teens. When faced with the opportunity to receive training for preparing astronauts at the Johnson Space Center, Bloom went back to college to launch into a teaching career.

By teaching, Bloom combines his passion for science with fulfillment from impacting the lives of students.

“Once you teach long enough, you hear back from a student you taught who tells you what a difference that you made in their lives, and that is the greatest reward that I can get as a teacher,” Bloom says.

Bloom began teaching at Gunn High School, where he was a former student, before setting up the astrophysics class at Paly from scratch. Besides pure science, Bloom tailors the class to help students realize the scope of their problems in comparison to the size of the universe.

“What I really want students to come away with is perspective and having a better idea of what makes them significant,” Bloom says.

“What I really want students to come away with is perspective and having a better idea of what makes them significant,” Bloom says.

While the science plays a major role in understanding the relationships between everything in our universe, the goal is not to front-load information to students but rather to build connections between science and each student’s life.

“They [students] are connected to the universe. All the processes that created the universe, galaxies and stars also create the fundamental building blocks of their body,” Bloom says. “Their bodies are basically composed of the exploded guts of stars that lived and died long before our solar system ever formed.” 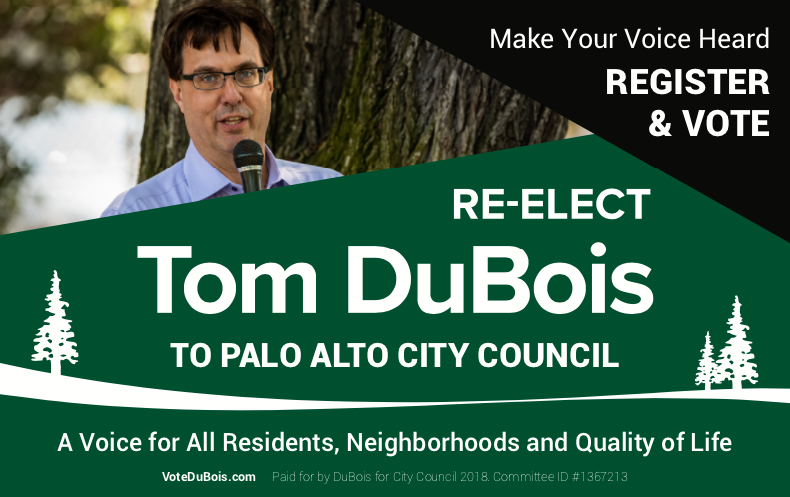 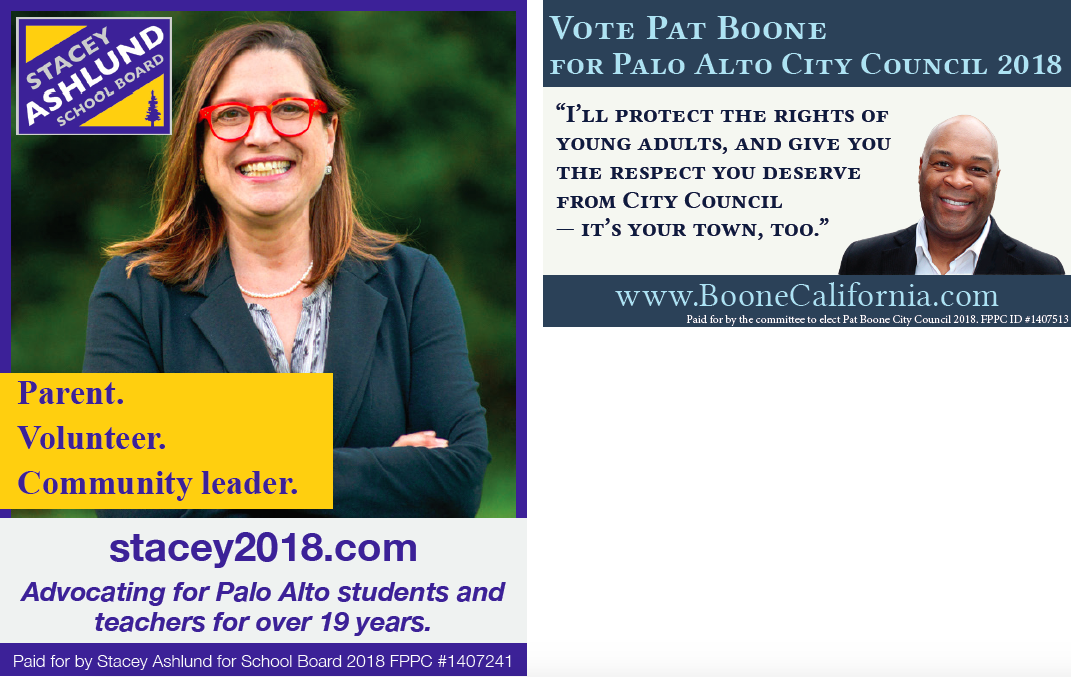