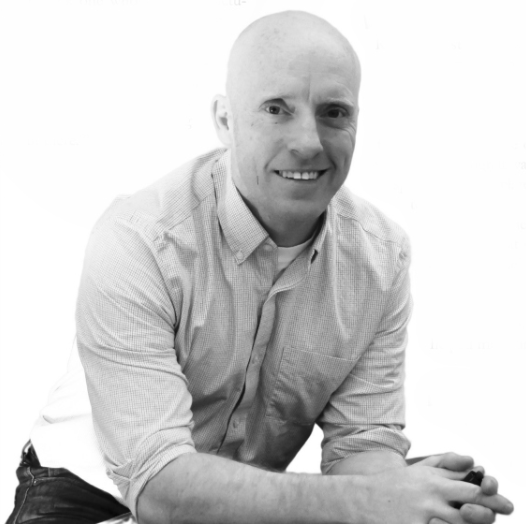 A Q&A with Ronnie Farrell: A glimpse into one Paly science teacher’s teenage years

This is the first in a series of profiles on Paly teachers. In this edition, we talk with biology teacher Ronnie Farrell. He emigrated from Scotland to the U.S. as a teenager, and we asked him to give advice and to reminisce on his experiences in high school in America.

Verde Magazine: What is your advice for high school students?

VM: What advice would you give your teen self?

RF: “Who needs girls? You know? If there was one thing that was rough for me in high school it was I don’t think one girl ever looked at me. I think one who was blind actually turned away. It was pretty bad. So if I was to give myself some advice it would be, ‘You know what, Ronnie? You’re going to do alright in your 20s. Hang in there, buddy. Hang in there.’”

VM: What was your most awkward moment?

RF: “I think it was my first or second day. An eraser in Scotland is called a rubber, and I asked my teacher for a rubber in front of the class — and that was pretty awkward. The whole class kind of just gasped and I was like, ‘I made a mistake. I need a rubber,’ and that didn’t help. And eventually, I figured that out and I never asked for a rubber again, at least from a teacher.”

VM: Did you enjoy your high school experience?

VM: What was the hardest thing for you to experience as a teenager?

RF: “Hardest thing for me as a teenager was when I came to America, and just going to school [in] a new country it was very, very difficult and I think one of the ways I got through it was with sports. I didn’t relate a lot to American culture when I came here, but I was good at soccer and in the neighborhood I lived in there was a lot of soccer going on and that helped me fit in.”