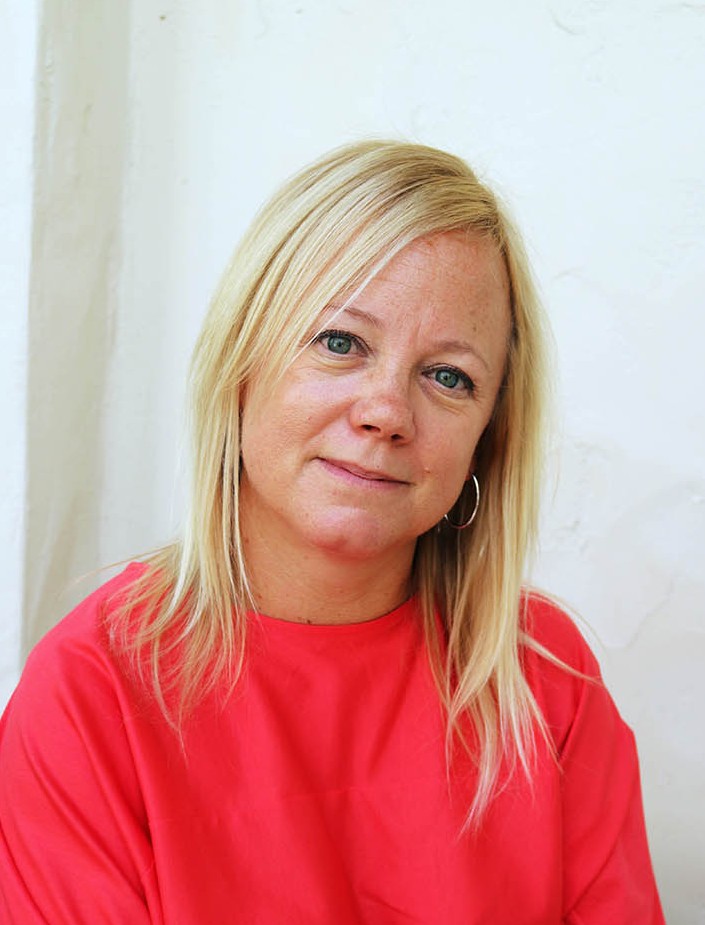 A lifestyle, not a job: Inside admin journeys from hire to resignation

“Palo Alto is … notorious for being a tough district for administrators,” outgoing Palo Alto High School principal Kim Diorio says. “It has that reputation throughout the state.”

The stream of resignations that occurred this year would seem to concur. In September, Supt.  Max McGee resigned following a multi-million dollar district budget shortfall. In March, Diorio announced her pending resignation after receiving a reprimand from the district for “fail[ing] to provide a Complainant in a Title IX incident with the full range of procedural options available.” In May, interim principal Frank Rodriguez, who served for seven weeks and stepped down to spend more time with his family, was replaced by current acting principal Adam Paulson.

In the past two years, administrators faced polarizing controversies, from weighting GPAs to the Office of Civil Rights Title IX Investigations. Amid the contrasting opinions of the outspoken community, administrators say accommodating requests and feedback from everyone can take a toll.

“Physically, it was wearing me down and I didn’t realize it in the moment because I was so wrapped up in the demands of the job,” Diorio says.

“You’re not going to please everyone. You have to be able to say no graciously … but you will make some people unhappy … and you just have to take it.”

Periods of administrative resignations and rehiring tend to correlate with times of increased community involvement, according to school board member Todd Collins.

“I don’t think anything in particular stood out as having a pivotal impact, but I think the cumulative weight of those things does add to people’s burdens.”

This pattern has persisted throughout the recent history of Palo Alto schools, according to Collins.

“If you go back to three or four superintendents ago, there has been drama fairly consistently for more than 10 years,” Collins says. “There was a huge uproar among administrative staff who did not see eye-to-eye with Supt. [Mary Frances] Callan. And there were suicide clusters in 2008 and 2009, then another one in 2014.”

Jennifer DiBrienza, another board member, suggests the national climate may be influencing the way community members interact with each other, compounding the pressures on administrators.

“Nationwide, I don’t think any of us are setting a good example for you [students],” DiBrienza says. “Ever since the last election, people talk past each other. And that bleeds down, when the leader of your nation is doing it … I think we’re probably mean, I’ve been on the board for a year and a half and … people are allowed to say whatever they want … but I can’t say it’s always been respectful.”

One example of such a controversy includes the weighted GPA issue. In May 2017, the school board voted to add weighted GPAs to reports for colleges. In hindsight, McGee laments the time and effort spent on making such a simple decision.

“I wish I could have done a better job of keeping our work focused on our district goals,” McGee says. “Too many ancillary issues interfered and resulted in oversights. … The whole weighted grading debate took precious time and resources away from far more important priorities.”

Diorio agrees, and highlights her stance on weighting grades as an example of “doing what’s right and not necessarily what’s popular.”

“I still feel that putting the weighted grades on the transcript was a mistake,” Diorio says. “That’s going to have a negative impact on student learning, mental health and wellbeing for years and years to come … I feel proud that myself, [former Gunn High School Principal] Dr. [Denise] Hermann and Dr. McGee took a stand on that — and it wasn’t a popular stand … but it was the educationally sound thing to do, especially given what we had just gone through a year earlier.”

But this decision didn’t come without a cost, eventually triggering backlash that also influenced her resignation.

“When the weighted grade decision came down and the board supported what the parent concerns were, it was pretty clear that my time in Palo Alto was probably going to come to an end,” Diorio says. “The weighted GPA really demonstrated to me that my values are just different than the values of some of the decision makers in our community.”

Another high-profile decision was Diorio’s handling of a sexual assault that occurred at Paly in May 2017. About a month after the releasing of the district’s letter of reprimand, Diorio announced her resignation­ — she now confirms that the OCR decision was indeed an added burden.

“That [district reprimand] was one of those moments where it was hard to see it misconstrued in the press … and with some community members who don’t have all the facts,” Diorio says. “It’s hard to withstand that, especially when it’s constantly being played over and over again, and you’re not … getting a lot of support from other people.”

Student privacy laws also prevented her from sharing information freely with the public.

“We really struggled with trying to come up with a way to give enough information where we weren’t violating student rights and reassure the community,” Diorio says. “But for a few people in the community, it wasn’t enough. Could we have done things better? Absolutely. But it comes back to integrity. Knowing that we might not have done everything perfectly … but you acted with integrity, really helps you sleep at night.”

Diorio suggests Palo Alto’s drive to achieve, a result of the region’s high-pressure environment that plays a role in student i mental health and weighting grades, affects administrators too.

“We’re a community of perfectionists,” Diorio says. “To be an administrator in this culture is hard because as soon as you do make a mistake, it’s on the front page of the national news, whereas in other districts that might not have even made a headline.”

Reflecting on what she learned from working in other high-performing, high-income school districts like PAUSD, Diorio points out one main difference.

“The one thing I’ll say … and I think it’s something Palo Alto should really think about and focus on in the future, is the concept of forgiveness.”

“In Connecticut, there was a lot of hurt and blame in the community and a lot of people finger pointing,” Diorio says. “We had a lot of talks about how do we forgive each other … and move forward.”

Visit verdemagazine.com for our full exclusive with Kim Diorio.