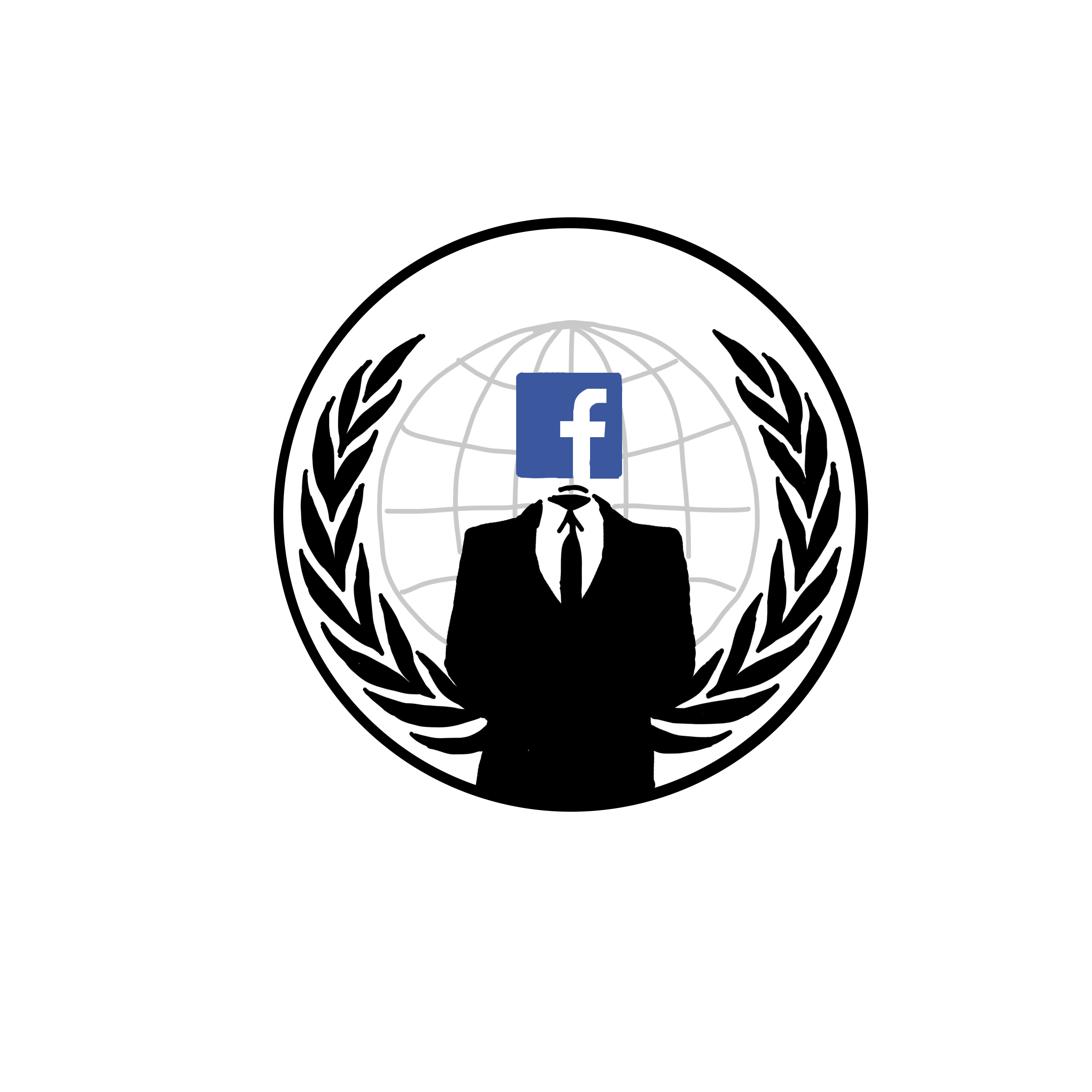 From George Orwell’s “1984” to Ray Bradbury’s “Fahrenheit 451,” dystopian novels of the 20th century paint portraits of present-day societies under constant surveillance, where governments know everything about an individual — from their favorite movies and political ideologies to their aspirations and anxieties.

This scenario is no longer limited to science fiction. Though today’s society isn’t quite Orwellian, social media sites and internet forums have access to millions of people’s data. With this information comes the power to shape the world.

Data firm Cambridge Analytica misused Facebook data, exploiting the private information of up to 87 million users. By building psychological profiles of users and tailoring ads to personality types, Cambridge Analytica claims to have used the data to win Donald Trump the presidential election. And according to The Washington Post, Strategic Communications Limited — Cambridge Analytica’s parent company — has been meddling in Indian state elections for years.

In Silicon Valley, the home of Facebook where devices such as Amazon’s Alexa, drones and self-driving cars are commonplace, technology is wholly integrated into people’s lives. Social media is more prevalent in Silicon Valley popular culture; most of the youth have at least one social site application downloaded onto their phones. However, technological progress comes increasingly at a cost to personal privacy. In the wake of the Cambridge Analytica scandal, we must ask ourselves if the ease and joy of technology is worth the sacrifice of our privacy.

Students at Palo Alto High School have no illusions about the lack of privacy on Facebook. For the most part, they recognize this as an inherent, although undesirable, aspect of social media. While they all acknowledge the lack of privacy, the way students react to it varies.

Freshman Ethan Hwang is one of the Paly students who is skeptical about Facebook’s protection of users’ privacy.

“I’m guessing that my data is used by Facebook to show me relevant ads, and I’d hope that my data is at least anonymous when they collect [or] sell it,” Hwang says. “I think that social media companies need to be more transparent about how they use their user’s data, and users should be allowed to decide how their data can be used.”

However, others don’t demand transparency from Facebook. Sophomore Dara Heydarpour doesn’t rely on strong privacy-protection settings to keep his information secure. Instead, he opts to post little to nothing on his profile.

“I know social media is almost not private at all,” Heydarpour says. “And because I don’t post anything that is private, I do not care for the degree of privateness.”

Senior Chloe Hong, like Heydarpour, is not overly concerned about whether companies like Cambridge Analytica access her data. Instead of posting nothing, Hong shares posts on her Facebook assuming almost anyone on the public internet can view her posts.

“Honestly, whenever I post anything on social media, regardless of my privacy settings, I always just by default assume … that anybody in the whole world can see it,” Hong says. “That is my baseline assumption.”

In Hong’s opinion, the power of subliminal messaging to sway public opinion on social media is a far more serious matter than the oversharing of data.

“I had no idea Facebook ads could have so much power, because I always thought my opinions were my own regardless of what I see on social media,” Hong says. “I guess it’s different for everyone and you can see either false headlines or other convincing things that really could sway you in one direction … that Cambridge Analytica could have so much power is scary and that shouldn’t happen.”

“I guess it’s different for everyone and you can see either false headlines or other convincing things that really could sway you in one direction … that Cambridge Analytica could have so much power is scary and that shouldn’t happen.“

According to Neeraj Chand, member of the Paly Technical Support department, everything students do online leaves a trail which companies like Facebook track. Chand explains that since Facebook has such a large database of information, including data pulled from over 50 acquired companies such as Instagram and Whatsapp, they have the ability not only to compile data, but also to predict trends in consumer behavior.

“They [Facebook] are there to make money, not to protect you,” Martinez says. “It’s your responsibility to make sure that what you put out there is not going to get taken advantage of.”

Martinez says Facebook ties as much data as possible to every individual’s profile, from tagged posts to personality quiz results. Facebook will even link pictures sent in a group chat to all members of the chat — even if you weren’t the one who sent it, and even if you never actually viewed it.

“Pictures, things, friends of yours did something … your profile becomes this humongous mess of things, and you haven’t done any of it,” Martinez says.

Chand and Martinez highlight a core issue with the protection of people’s data — it is unclear who actually owns the data once users enter their information into a site.

“Once you put anything up there online … it is very difficult to say who actually has ownership of it,” Chand says.

On top of this, he says the sheer volume of data presents a problem in and of itself.

“They [Facebook] are playing a catch-up game going through all the data sets trying to make sense of it … they are still learning as they are growing.”

Any and all online actions come with a sacrifice of personal privacy — and Paly students seem to have accepted that.

In today’s day and age, privacy and technology are “not at all” compatible, according to senior Michael Chau. “Especially not for free platforms … your data is what keeps the company running,” Chau says.

“Generally speaking, I’m willing to run a certain risk of privacy breach for the ease and joy of networking,” says senior Tristan Wang.

“To me, privacy is only important when it affects opportunities. For example, keeping private medical records from employers and separating my private life from my professional life,” Sneh says.

The majority of Paly students have been raised immersed in technology. Between overprotective parents installing tracking software on their children’s phones to people resurfacing their friend’s embarrassing Facebook posts from six years ago, Paly students have grown up with significantly lower expectations of privacy than past generations. Many students even voluntarily allow friends to track their location 24/7 through Snapchat’s Map Explore feature. Social media has evolved in pace with today’s youth, and as a result, privacy is viewed more as a luxury than a fundamental right.

Every student interviewed claims that the lack of online privacy is problematic  — yet all also agree, as Wang says, that the Cambridge Analytica breach has had “almost no effect at all [on social media usage]; and it probably will not.” In the battle between the desire for privacy and technology, the winner is clearly the latter.