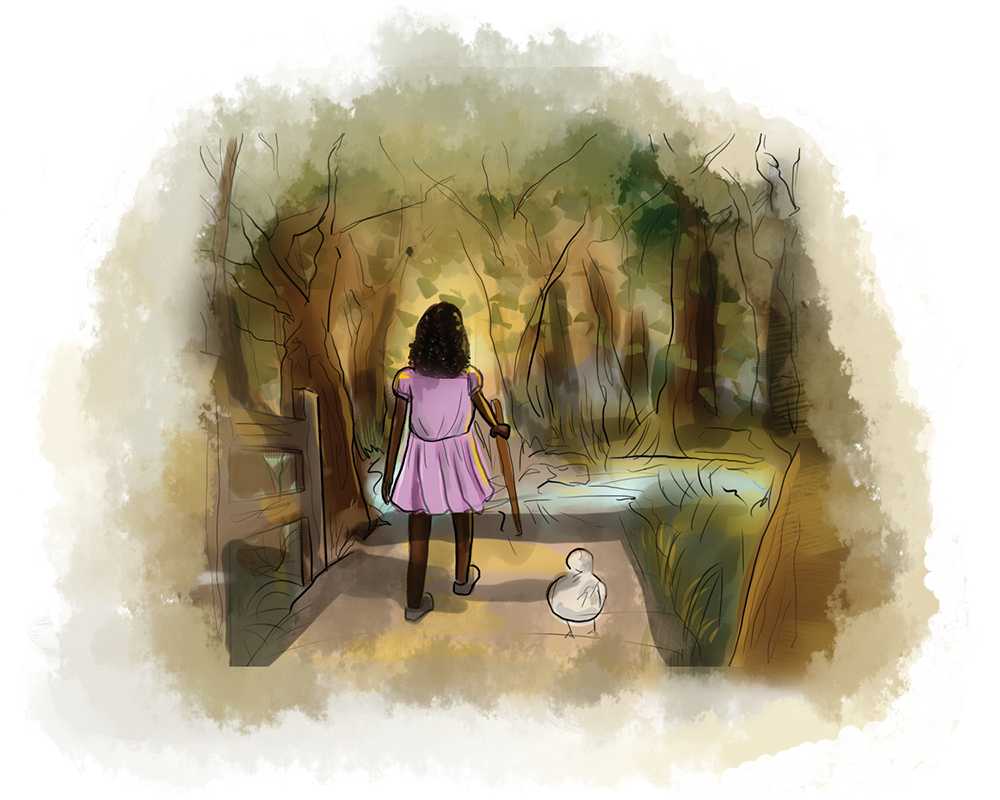 Several holidays in the month of February honor love, the changing of the seasons and important presidents. But all 28 days are dedicated to the celebration of African American culture, history and heritage.

To commemorate Black History Month, Verde reviewed three pieces of African-American literature of varying styles and genres. Though they are certainly pieces that can be read for pleasure, exposure to culturally-specific literature has practical implications as well.

“If we’re ever gonna have conversations around race, there needs to be an expansion of literature for students to get ahold of to understand ‘my experiences are not so far removed in a number of ways,’” says Justin Cronin, who teaches Ethnic Studies at Palo Alto High School. “We can build on that sheer trust as opposed to constantly being divided by our differences.”

In Love and Trouble: Stories of Black Women (by Alice Walker)

Pulitzer Prize winner Alice Walker’s first short story collection “In Love & Trouble,” published in 1973, is not for the faint of heart. Laced with hard-hitting imagery, Walker’s book focuses on the experience of black womanhood. But it also tackles issues such as racial division, poverty and mental health as they relate to African American identity, and these topics continue to be relevant even over 40 years later.

Its format is precisely what allows it to cover such a breadth of topics. The chapters briefly delve into the perspectives of a diverse group of women, and at times men, with varying ages, beliefs and occupations, ensuring that readers from all walks of life can find something to relate to. And despite emphasizing characters of African American descent, the stories encompass universal themes, whether they be family conflict, forbidden love or the worship of a childhood idol.

The chapters briefly delve into the perspectives of a diverse group of women, and at times men, with varying ages, beliefs and occupations, ensuring that readers from all walks of life can find something to relate to.

Several chapters are striking in their exploration of said topics through fresh, quaint portrayals of everyday life. “Everyday Use,” in which Walker describes how a mother views the return of her matured daughter, explores the relationships between different generations and black culture. “To Hell with Dying,” narrated by a college student, illustrates a child’s evolving perception of death through the ailments of a well-loved and aging man.

Walker’s style of writing varies from story to story, keeping the book engaging and gripping. “In Love & Trouble” opens with a poetic, reflective tone, transitions to scenes gracefully woven with dialogue and finishes strong with a personal and youthful touch, which can also be seen in “The Flowers,” perhaps Walker’s most well -known short story.

“In Love & Trouble” is all shades of heartwarming, sorrowful, romantic and jarring, but most importantly, it is purposeful in its every word. And though it is not for the faint-hearted, it is for the open-minded. 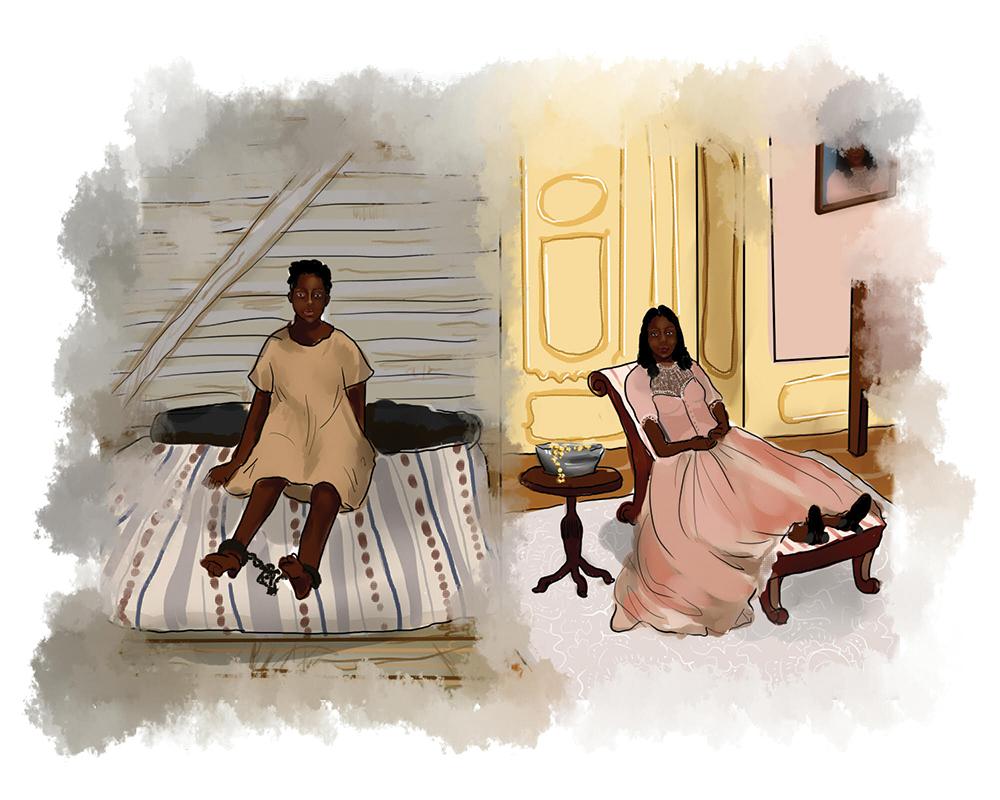 Homegoing (by Yaa Gyasi)Yaa Gyasi’s debut novel is ambitious: in one book, she traces nine generations of a single family as its branches spread from villages in West Africa to cities in the United States.

The story opens in pre-colonial Africa, where a woman has children by two different fathers in separate villages. It soon becomes clear just how important those children’s random circumstances are:  one daughter is sold into slavery, while her half-sister marries a British officer and moves into his castle, where the slaves are imprisoned in a basement. Neither ever knows the other’s name.

From then on, each chapter in the book is dedicated to a successive descendant of one of the sisters, until we read the stories of the great-great-great-great grandchildren of the women we met in the book’s first pages.

The magic of “Homegoing” is this unconventional structure, in which each chapter is really a full, self-contained story. Because the chapters stand on their own (the protagonists often know very little about their parents’ stories), each character is richly imagined, with flaws and hopes and motivations that demand our empathy. Distant as the characters’ experiences may be from readers’ lives, we get to know each one so well that we feel their joy and misery as if they were our own.

“Homegoing” is both a devastating account of the legacy of slavery and a profoundly human story, one whose characters will stay with you long after their stories have ended.

The Weary Blues (by Langston Hughes) 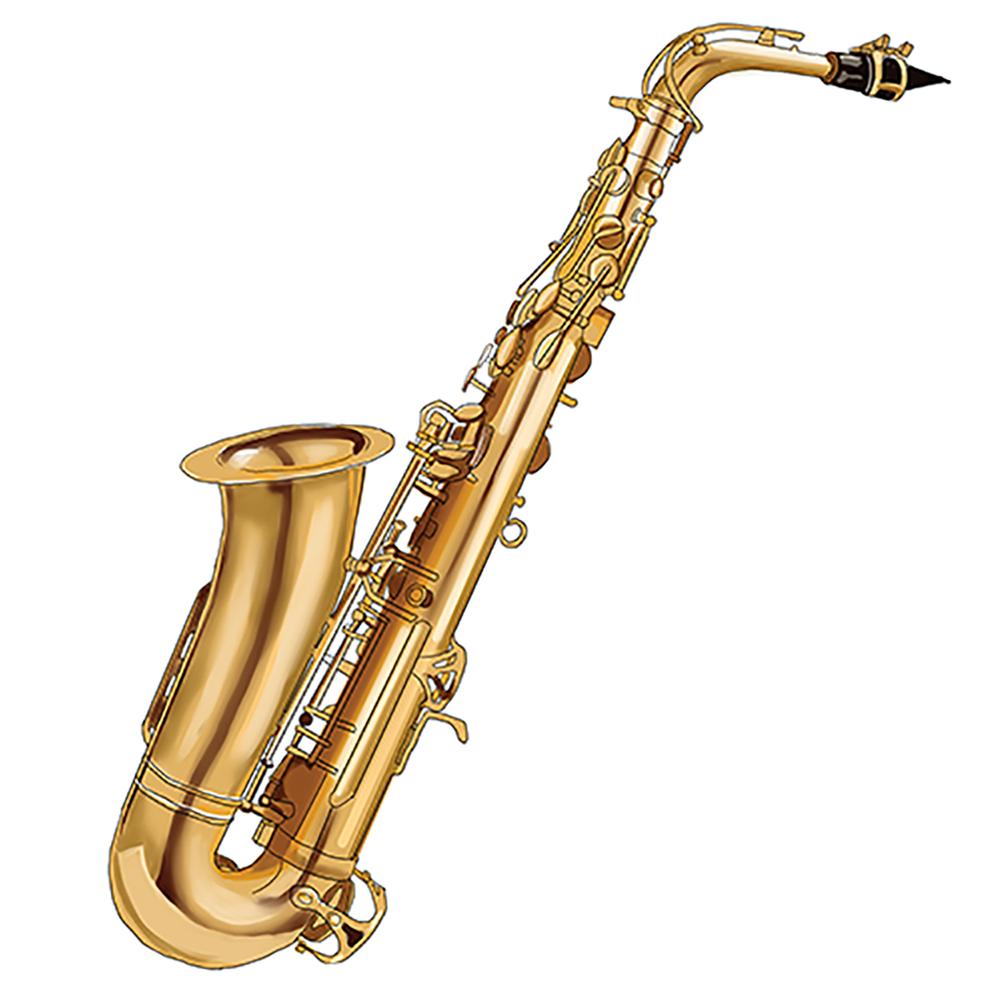 Though “The Weary Blues,” Langston Hughes’ first published book, is a poetry collection by name, it often feels more like a songwriter’s notebook.

Published in 1926, at the height of the Harlem Renaissance, the book is full of sounds from that place and time: jazz quartets, old pianos and tapping feet, a symphony that transports readers to the dark and bustling nightclubs Hughes writes about.

But beneath this bubbling, energetic style, Hughes deals with the full range of human emotions and experiences. Some poems are nature studies, comfortingly simple. Some are love poems, odes to people Hughes sees on the street or observations of family life. In others, he uncovers the tragedy beneath the glamour of the Harlem music scene: the reality that black people, for all their accomplishments, still have no real place in white society.

The poetry in “The Weary Blues” is not only gorgeous but accessible, written in the unadorned language of everyday conversations. It’s a perfect book for those who already like poetry, but also for those who are convinced it’s not their thing.

And though it’s nearly a century old, “Blues” never feels dated. Hughes’ musings on hardship, disillusionment, lost (and newly found) love, and family feel familiar, because he writes from a place of common humanity — from the perspective of a man looking at himself and his world and trying to make sense of it.