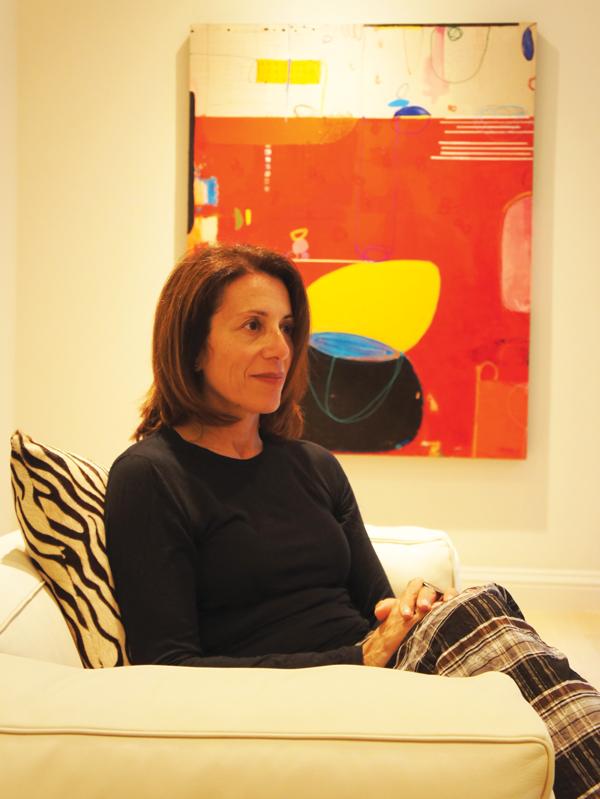 Women of the Valley

Ann Lewnes recalls, at age 25, being offered a promotion at a previous company — but with a salary significantly less than that of her male predecessor. She had two options: avoid an awkward confrontation, or challenge the figure.

She chose the latter.

“I came in and I said I understood his individual salary was such and such,” she says. “I said I really deserved that salary… They gave it to me. If I hadn’t [asked], it probably wouldn’t have happened at that time.”

Lewnes, who is now the Chief Marketing Officer at Adobe, says she learned a key lesson from this past experience: to always speak up for herself.

“No one is ever going to represent you,” she says. “You’re the one who’s in charge of your career.”

Lewnes’ story brings up the contradiction between innovation and inequality that exists even in the Silicon Valley. As the young face of the future, the Valley is a symbol for the progressive high-tech industry of the South Bay. And, it is our home.

But such an innovative culture still has fewer women working in tech jobs than men and for less pay. According to a 2011 report by Measure of America, a non-partisan and non-profit initiative of the Social Science Research Council, women only earn 49 cents on a man’s dollar. To explore this issue and gain a broader perspective, Verde has tapped into the stories of four women who have found success working in the Valley. 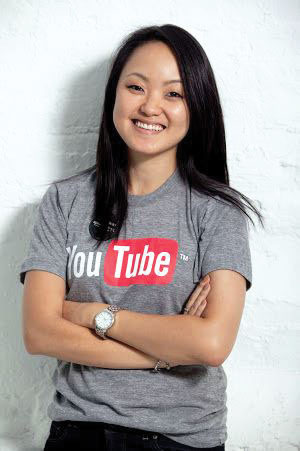 Each of these women have lived outside the Valley, and all agree that the excitement of working here is worth its caveats.

“The second I got here, I knew I was going to stay here,” Lewnes says. “Companies here have such an impact on global economy, on culture and anything. I can’t imagine working in another industry.”

Lewnes finds that the results-oriented culture of Silicon Valley overcomes the prejudice that might otherwise haunt companies. According to Lewnes, anyone who works hard and creates a good product will be treated with respect.

“I never really felt prejudice against my gender,” Lewnes says. “My ability to demonstrate results always was more important than whether I was a woman or not.”
A focus on delivering results didn’t work quite as well for Barley.

“I was pretty results-oriented and I’m pretty driven when I want things,” she says. “And in one company, I think this was seen as being too abrasive, and there were peers who were men that weren’t seen as abrasive.” But looking back, Barley admits that there is a “fine line” and that the Valley today is a much different world.

Larsen feels the same, saying that huge strides have been made for gender equality in the workplace.

“It’s an exciting time for women, because of where the world is,” she says. “And especially here, where we have good education, good examples, good quality of life.”

Kim adds that, in instances when she was one of few, she has never felt disadvantaged for being a woman.

“They were a very supportive team,” she says of her male coworkers. “They wanted to have more women, they just had more male candidates. There was … extra appreciation for the fact that I was different.”

This is Just the Beginning

Even if Silicon Valley culture is welcoming to women, statistically speaking, the number of women in the industry is still disproportionately low. Barley mostly encounters men in her research of Silicon Valley companies, which is consistent with Kim’s experience as one of few women working for the ‘tech’ part of Google. 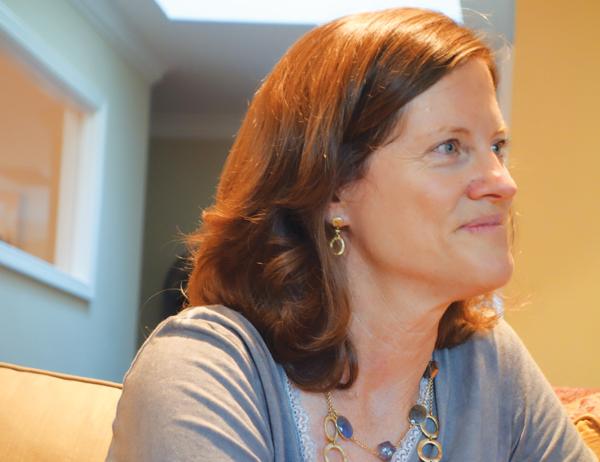 Kim is often the only woman on creative teams that require mastery of computer science, although she encounters more women in teams that require less technical knowledge. Lewnes is an executive in a field where, according to the 2011 UC Davis Study of California Women Business Leaders, fewer than one in 28 executives are female.

Few women pursue the tech jobs that are most popular in Silicon Valley, such as software development for Hewlett Packard or web engineering for Google. In a May 1 story, National Public Radio reported that only 18 percent of all Computer Science majors are women.

“Women are less inclined to apply for jobs that require technical skills,” Kim says. “It definitely has to start in school…There’s this notion that [technology is] this thing that only 30 people know know how to do, and so whenever I tutored or TA’d for an intro to computer science class the responses I got at the end of class were like ‘Oh my god, I didn’t know it was like this,’ or ‘Oh, I didn’t know that it was like fun,’ or ‘I didn’t know I could do this.’”

To close the gender gap and bring women into the tech industry, all four women agree that support is critical. Such help can come either through professional networks or relationships with family and friends.

“It’s important to have good relationships,” Larson says. “You need grounding.” And while these connections may take some work and investment, Lewnes agrees that they are worthwhile.

“Your network is so important while you’re working,” she says. “People are how you do things and get things done. Especially, as you’re moving up the ladder, it’s important to have a network inside your company as well as outside your company.” 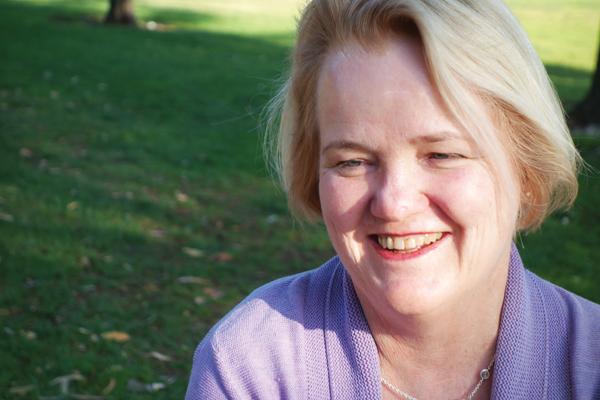 The importance of connections has led to a surge of clubs and associations of women working in Silicon Valley. One such example is the CLUB, which attempts to help change the leadership ratios in the Silicon Valley by providing empowerment and inspiration for aspiring women leaders. The organization hosts various forums and events to establish a sense of community among Silicon Valley women, and is joined by other organizations such as Change the Ratio, a website for open discussions on the gender gap in tech, and Girls Who Code, a nonprofit that aims to educate and equip high school girls to pursue jobs in technology.

Besides networking, Lewnes cites decisiveness and strong communication skills as the keys to success.
“You have to work really well with people and through people,” she says. Lewnes adds that strong writing and verbal skills can’t hurt, but that it ultimately comes down to the individual’s actions and accomplishments.
“You have to set a course for yourself,” she says. “You determine what kind of person you want to be.”