What should entrepreneurs focus on? 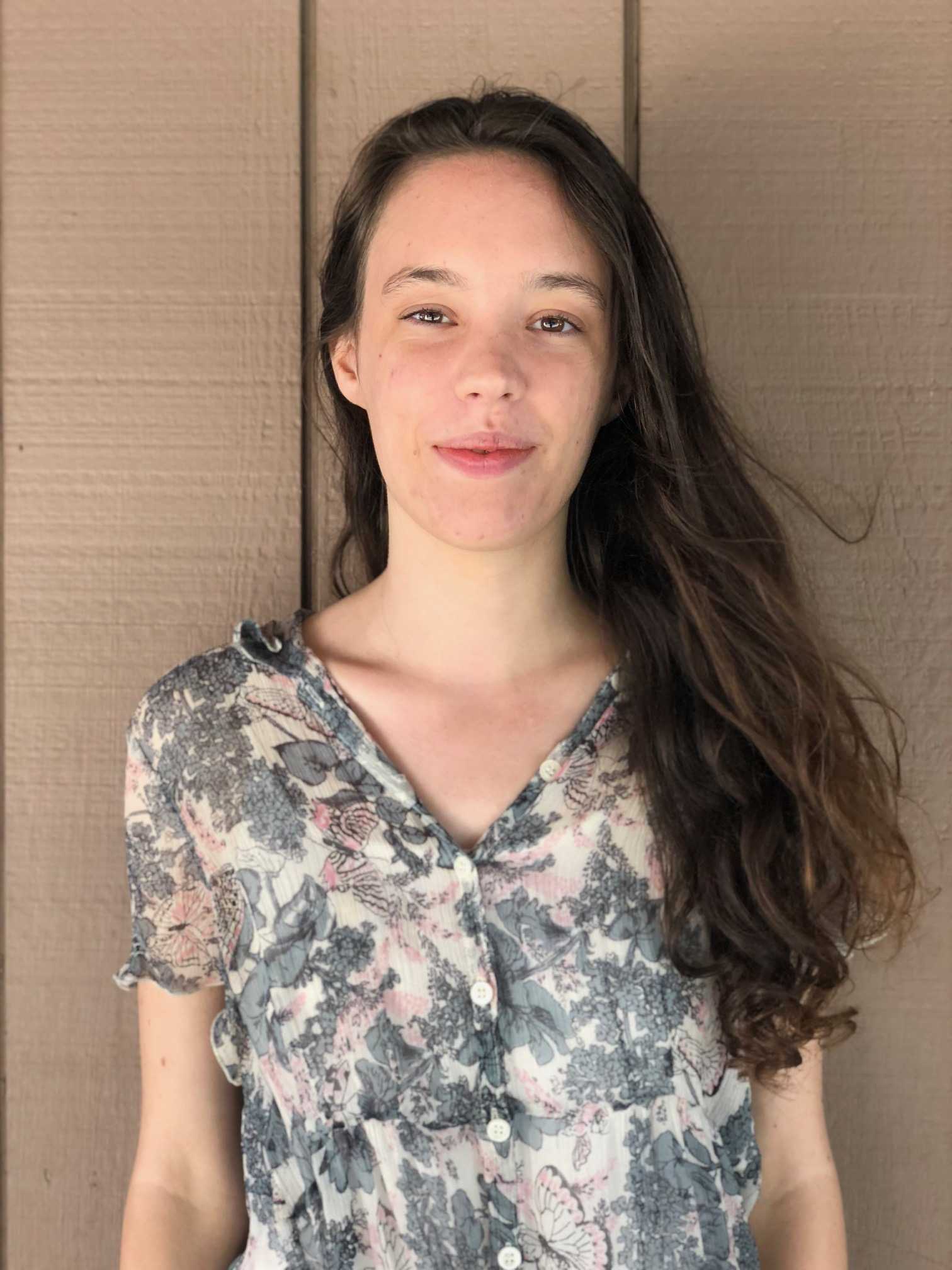 We have all sighed with relief as we finished our homework or took a break from reading about political news and turned instead to watch the latest episode of our favorite show or chat with our friends on social media. We need a balance in our daily lives, and as technology is now an integral part of them, Silicon Valley should provide both life-saving, newsworthy technology that focuses on the “real issues” and so-called “trivial” technology for entertainment and social media.

Focusing on “real issues” like disease, poverty and climate change is absolutely important and, in fact, Silicon Valley is already tackling a lot of them. The biotechnology boom is just beginning, and many biotech companies have received money and attention from investors. According to CB Insights, $5.3 billion were invested in 216 healthcare startups in the latest three month period, and more than 100 companies are trying to cure rare disorders. The biotech industry has also aided efforts to combat climate change and an increasing population by helping farms reap greater yields with less energy.

But sometimes, we would rather play Candy Crush or watch a video of a baby elephant than watch a 3D-animated model of how cancer spreads throughout the body. Occasionally, we want a break from focusing on serious issues and a chance to enjoy and express ourselves. Entertainment and social media, often considered the more frivolous aspects of Silicon Valley, give us valuable opportunities to do just that. Social media provides platforms for new voices and entertainment media provides us with the art and culture so essential to human societies. The way we spend our free time is an integral part of our evolution as a society, and now we can spend that time with greater connection to others, gaining knowledge of their cultural and creative perspectives.

We cannot ignore how large an effect social and entertainment media has on us. Requesting that we only focus on “real change” ignores the reality of how Silicon Valley functions as part of our world. 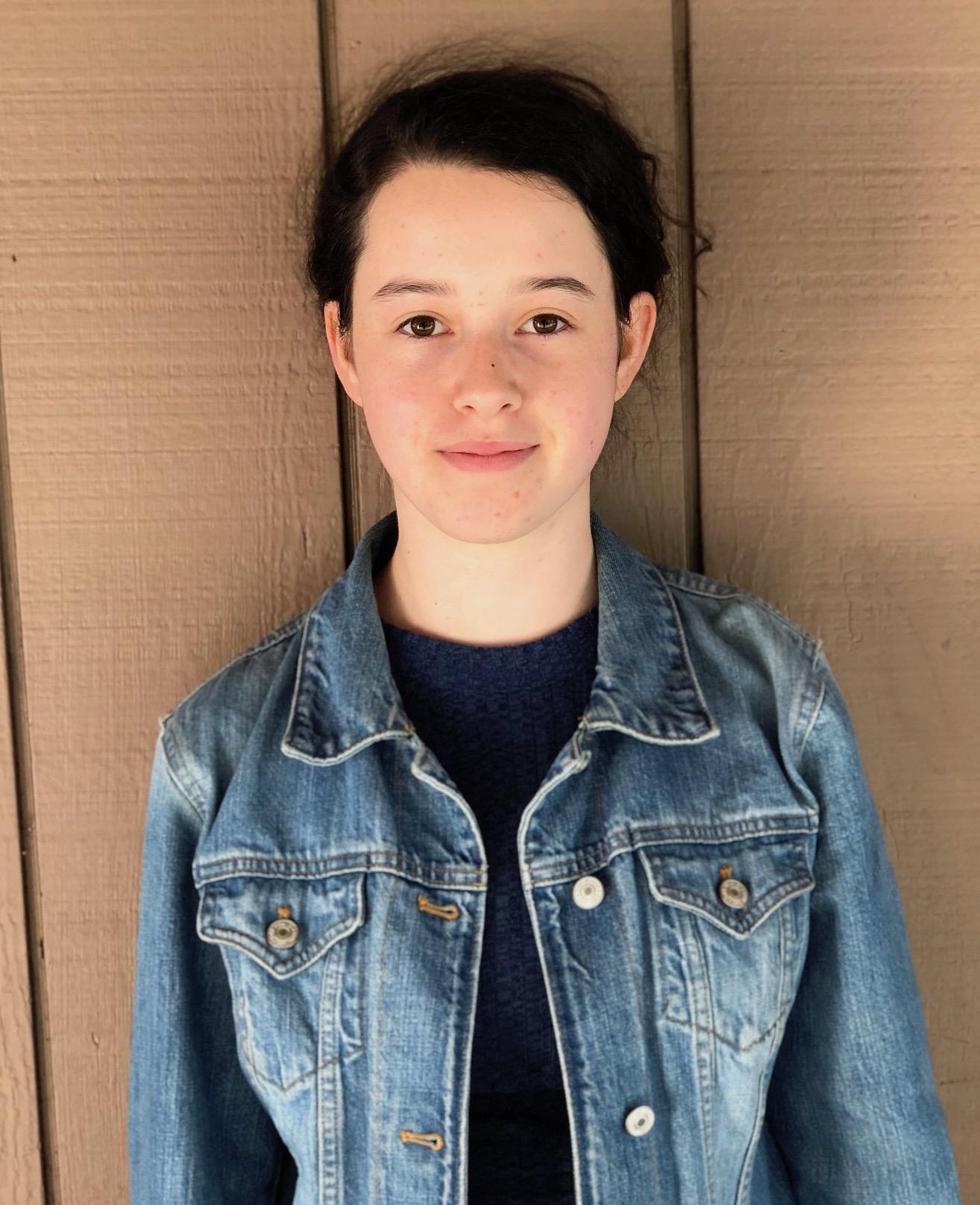 Silicon Valley is home to some of the world’s greatest science and tech nerds — Apple, Facebook and Instagram all have roots in our backyard. Yet our startup culture doesn’t seem very effective in tackling the biggest issues facing our world today. Rather than collaborating between different fields and innovating technologies to eradicate world poverty, cure our most fatal diseases or potentially slow climate change, we develop selfie sticks and endless revisions of the iPhone, invent new mouse Snapchat filters and write “What smoothie are you?” BuzzFeed quizzes.

These companies seem to attract some of Silicon Valley’s brightest STEM luminaries; yet, they are often caught up in a game of promoting mass culture and digital exposure simply for money and views, thus slowing meaningful change in our society.

Don’t get me wrong: We need art and culture in our lives. It’s what makes us humans and not robots. But there is a line to be drawn between this and the mindless entertainment technology which drains billions of dollars every year from Silicon Valley, an area that has undoubtedly become one of the media capitals of the world, according to Recode. We should instead be using this money and influence to pioneer progress in medicine and welfare — things that are truly crucial for the advancement of our society. Intuitive, a Sunnyvale-based company which manufactures robots for use in surgery, is already on this path; other startups should follow their example.

Sure, companies like Facebook and Apple have revolutionized the way we view entertainment by placing the world at our fingertips. But as technology progresses, we must keep our priorities in sight. Instead of dumping even more money and harnessing Silicon Valley’s greatest minds into excessive advancements of entertainment technology, we must first focus on real change and on improving the world.