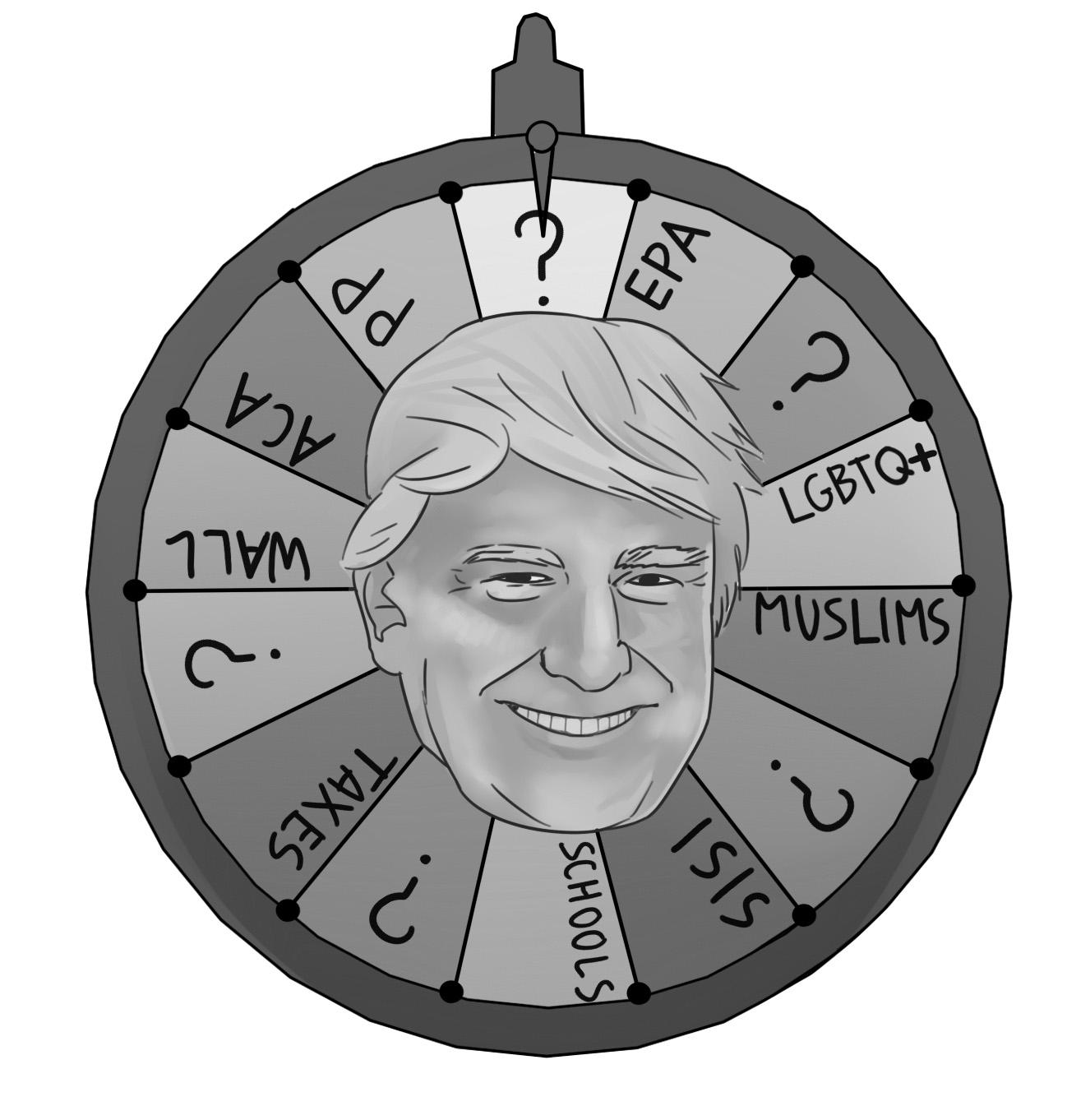 What Revolution Gets Wrong: The Cost of Demanding Radical Change

Well, America, we did it. After over a year of incessant calls to burn our system down, of insistence on political upheaval at the expense of all else, we finally got the change we demanded. Starting on Jan. 20, Inauguration Day, the face representing America on the world stage will be that of President-elect Donald J. Trump.

Is that the kind of change we wanted? On election night, roughly half of my countrymen (or rather, those who voted) said yes. And though I understand their reasons and motivations, I have found myself struggling with that answer, trying desperately to reconcile my fellow Americans’ choice with what I thought I knew about the core values of my country.

Ask anybody — pundits, analysts, Trump voters and opponents alike — and they’ll tell you that Trump was elected because a vast, overlooked swath of our country was starved for change. And in an upset that few polls saw coming, they have chosen a candidate whose one predictable trait is unpredictability. Our country is certain to undergo major changes in the next four years, but at what cost?

Because we made clear that our number one priority was a political revolution, we have elected a man who has not proven himself capable of governing at any level of political office. In our quest to tear down the hated establishment (a term that has been stretched beyond recognition to include any person or publication that criticizes Trump) we have handed our nation’s very highest office to a man who treats a majority of his constituents with blatant contempt because of the bodies they were born into or the religion they were raised in.

We voted for the candidate whose message sounded the most attractively reckless, the man who promised the complete and utter transformation, if not destruction, of the political system as we know it today. But what do we get when we accept that our country’s needs can only be discussed in radical terms? As we just witnessed in this election, we certainly don’t get a fully qualified leader with thorough blueprints for change. Instead, we replace one form of bad politics with another.

This month, we voted against the glacial pace of politics as usual and voted in an unstable, underqualified man whose mercurial temperament may prove a greater impediment to positive change than the so-called establishment ever did.

I get it. Revolution is sexier than evolution. The candidate who seemed to stand for more of the same was bound to look unappealing next to the candidate who promised to subvert the status quo.

But it’s time for us, as a nation, to take a hard look at our priorities. When we see “different” as the only qualification for our officeholders, we cheat ourselves out of quality leadership. When we don’t look past the superficial promises of revolution and look for actual, enactable policy, we end up with leaders like our new president, who sacrifice substantive, workable plans for fearmongering and inflammatory rhetoric.

We have allowed ourselves to be satisfied with the very easiest, most simplistic answer to the pains that plague our country: the answer that the “other” is responsible for our problems, that if we only keep the right groups outside of our borders, our country’s most urgent crises will be solved.

This approach is a counterproductive, crude and often discriminatory response to the very real issues of economic inequality, national security, non-transparent government and race relations that pervade this country. There can be no denying that all of those problems cry out for change. But not all change is created equal. The change our country needs and deserves is not the racist, misogynistic mess that was sold to us as a positive break from political correctness this election season. The change we need is  stable, gradual reform that addresses underlying issues.

I have spent the past few weeks hearing that a Trump presidency was inevitable, that he was the only one who could give the frustrated people of this country the revolution they were longing for. But frankly, I refuse to believe that this was inevitable. I cannot accept that this was the best my country could do. I still believe, despite everything I’ve heard from our new commander-in-chief about women like myself, about people of color, about the disabled, that the timeless American values of equality and tolerance are alive. And I won’t accept that we can’t have progress without throwing half of our beautiful, incredible, diverse country under the bus.

It’s too late for this election. We’ve made our decision, and over the course of the next four years, we will discover its consequences. But I remain optimistic in our country’s ability to grow out of this desperate choice and progress into a more confident future. Hey, America, we can do it. Next time, let’s look past the persona and elect a leader who can bring positive change to all of us, even if it doesn’t happen overnight.