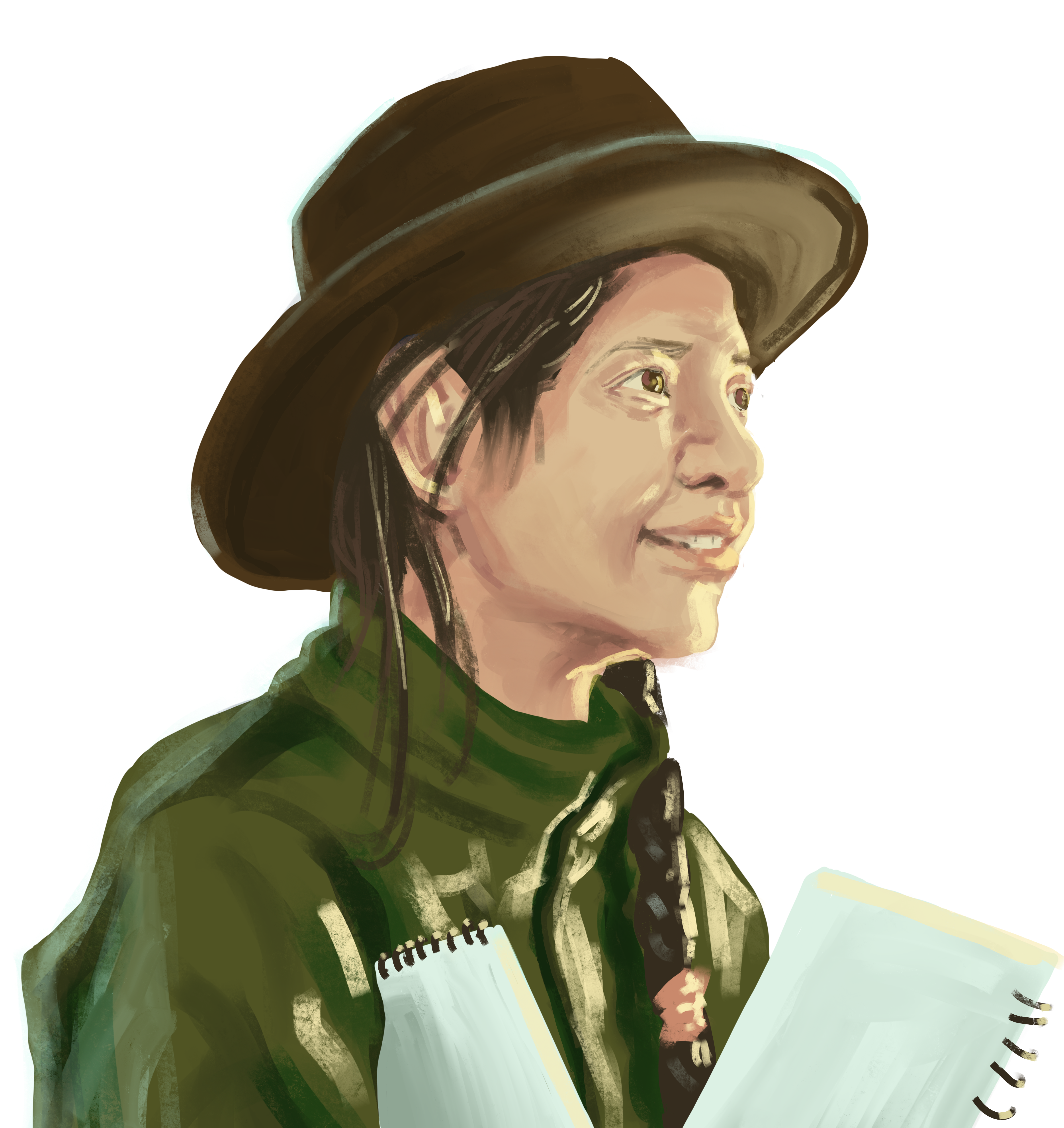 ZHAO’S ZEAL — Starting her career with short films, transitioning to indie films and now the upcoming Marvel’s “Eternals,” Chloé Zhao has quickly shot to the top as one of Hollywood’s most sought-after directors. Art: Faustine Wang

Empty theaters. Vacant film sets. A truncated catalog of new releases. The film industry has been among the hardest hit by the COVID-19 pandemic, with global box office revenue plummeting more than 70% according to Comscore — the lowest showing in at least 40 years.

Because social distancing guidelines upended film production and moviegoing, many films scheduled for 2020 were postponed. Nevertheless, this year’s Oscar-nominated films are as brilliant, entertaining and diverse as ever. And since many of these films missed the opportunity to grace the silver screen, they may have slipped by casual viewers and film buffs alike.

With the 93rd Academy Awards ceremony taking place on April 25, Verde Magazine has compiled a list of nominees that we believe have earned a place on our movie radars and the distinction of being Academy Award winners in the following spotlight categories.

Chloé Zhao’s third feature film follows Fern, a middle-aged widow turned homeless due to the 2008 financial crisis, as she takes to the highway in search of seasonal work. Along the way, she meets and develops meaningful connections with other modern-day nomads.

“Nomadland,” a docufiction, is a candid portrait of the lasting and widespread impacts of economic recessions in America, while also taking from traditional dramatic elements –– like the film’s many delicate and poignant monologues and familiar character archetypes.

“Nomadland” is a patient, waiting, wandering film, just like the homeless — or “houseless,” as Fern prefers — woman it follows. It explores the idea that we are all looking for home — not just a place of physical belonging, but also of social and emotional belonging.

This is especially relevant during the COVID-19 pandemic. Although we’re spending more time than ever within the walls of our houses, it’s become more difficult to find the people, communities and shared hobbies that give us a sense of home. 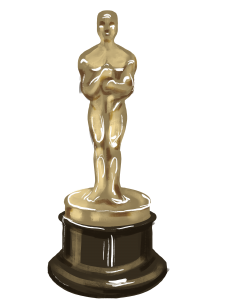 Kathryn Bigelow became the first woman to win Best Director in 2010 and to this day is the only woman to do so. We predict Chloé Zhao will change that.

Though the Golden Globes should seldom be used as a predictor for the Oscars, 2021 is the year to do so. Zhao won best director at the former and certainly merits the award for the latter. Because of Zhao’s many contributions to “Nomadland” — writing the screenplay, assembling a unique cast of actors and non-actor nomads and taking charge of editing the film in post-production — she had a degree of freedom and control that is rarely afforded to directors in today’s more corporate, efficiency-minded filmmaking environment.

The result speaks for itself — from the first pan to the final cutaway, Zhao directed the production of a contemporary masterpiece.

In perhaps the most impressive performance of her career, Viola Davis as Ma Rainey in “Ma Rainey’s Black Bottom” wins Verde’s nomination for Best Actress in a Leading Role. The figurehead of a 1920’s band, a turbulent studio session between contrasting groups and interests sees Ma Rainey and a host of other musicians figure out their careers.

Throughout the film, she exudes the swagger of Blues icon, yet still faces the challenges of being a Black woman in the music industry. Her character is rich in command and detail, with Davis perfectly portraying the flamboyance and vigor of the “Mother of the Blues,” Ma Rainey.

In David Fincher’s “Mank,” Gary Oldman plays Herman J. Mankiewicz, a screenwriter for the legendary 1941 film “Citizen Kane.” In this riveting portrayal of the “real” Hollywood, Mank’s collaboration with everyone from the media magnates to backroom assistants illustrates the grit and farce of drafting a blockbuster script.

Even in playing a character 20 years younger than him, Oldman’s masterful acting creates a frustratingly loveable “Mank,” a character who evokes pity and whose life is built on poor decisions.

As expected from a film about a heavy-metal drummer’s life as he loses his hearing, the use of sound in “Sound of Metal” is an important facet of the viewing — or rather, listening — experience. The sound team behind the film, using both production and post-production techniques, put an innovative twist on the ability of film to present a vivid subjective experience.

Using unique contact microphones that record audio through vibrations in solid matter, thoroughly researched sound editing that realistically emulates the stages of hearing loss, and a detailed foley to draw attention to the subtle, everyday sounds that we take for granted, the sound team behind the “Sound of Metal” connected the audience to the main character on a deeper and more personal level.