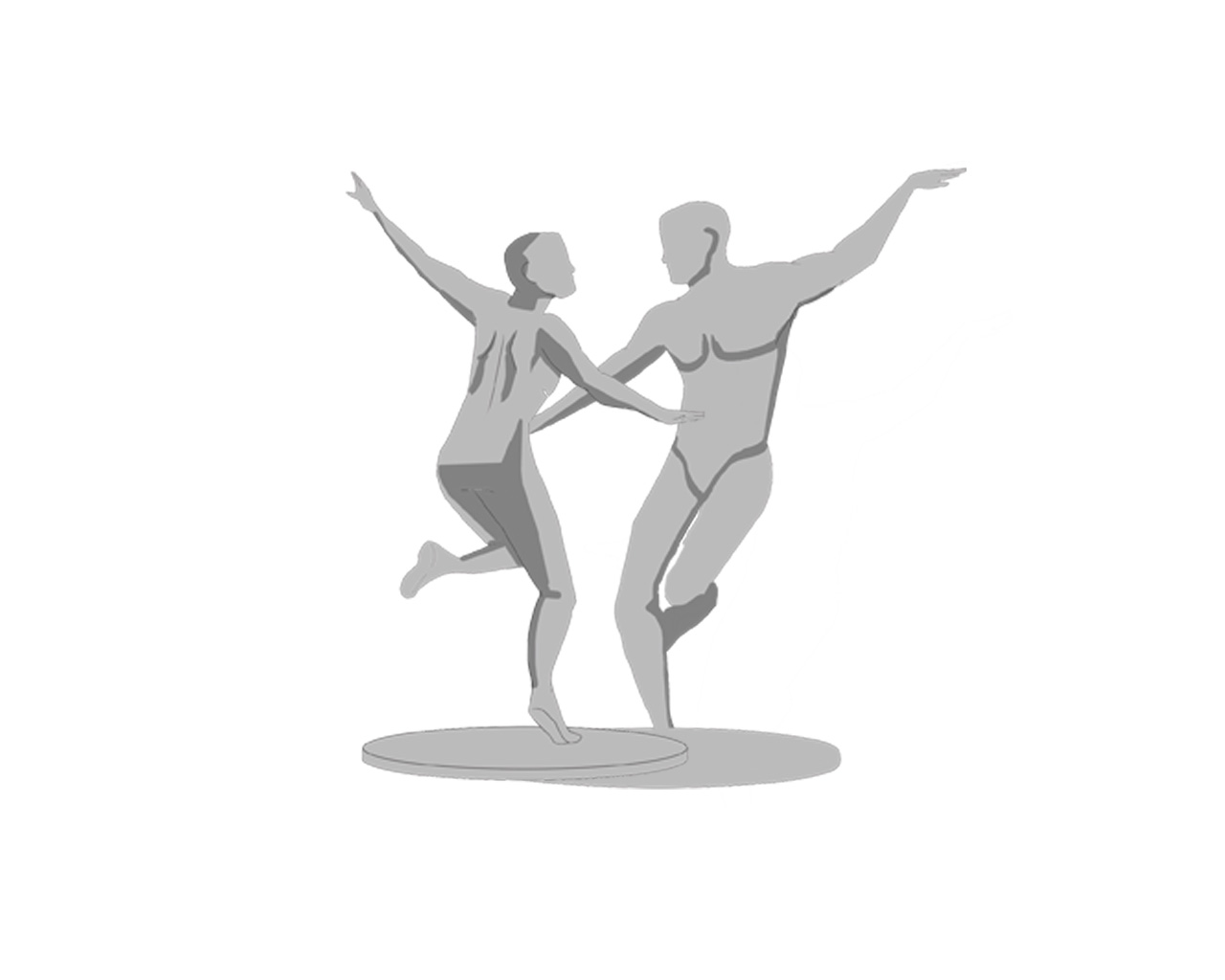 As the film awards season comes to a close, the 89th annual Academy Awards are set to air on Feb. 26, honoring some of the top films of 2016. With the Academy responding to criticism about the lack of racial diversity in Hollywood, seven of the 20 actor nominees were people of color, although Asian and Hispanic individuals were still conspicuously underrepresented.

We reviewed some of the biggest Oscar-nominated movies and have come up with our predictions for this year’s winners.

Manchester By the Sea

We Predict: Actor in a Leading Role

“Manchester by the Sea” tells the story of Lee (Casey Affleck), a minimum wage worker living a simple life in Boston. After the death of his brother, Lee returns to his hometown to take care of his nephew, Patrick (Lucas Hedges), and face his tragic past. Together, they face the emotional pain and grief following the trauma of death head-on. The movie moves languidly, showcasing beautiful, expansive shots of the Massachusetts Bay. Despite its slow pace, the film masterfully portrays the details of everyday life, and provides meaningful insight into human nature in the face of tragedy. Simply because of the raw emotions that he portrayed in the film, Affleck is bound to win the Oscar for Best Actor.

We Predict: Actor in a Supporting Role, Writing (Adapted Screenplay)

Moonlight follows the story of Chiron (portrayed by three different actors) as he grows up in a drug-filled neighborhood in Miami. Throughout the three acts, each representing a different stage in his life, Chiron learns to establish and embrace his identity and sexuality with the aid of several mentor-like figures such as Juan (Mahershala Ali), a drug trafficker who develops a bond with Chiron, and Paula (Naomie Harris), an imperfect mother to Chiron. The film explores the intricacies of finding oneself and delves into issues of sexuality, all while featuring an all-black cast. Ali especially impresses in his likable and relatable portrayal of the traditionally antagonist drug dealer, making him deserving of his nomination for best supporting actor.

We Predict: Actress in a Supporting Role

Through the viewpoint of the hardened blue-collar father Troy (Denzel Washington), Fences follows his rocky relationships with his wife, brother and children. Taking place in the 1950s, the film ventures into heavy content like mental health and abuse framed under the increasingly relevant backdrops of gender and race. Viola Davis brings an especially compelling performance as Troy’s wife Rose, who copes with Troy’s flaws as a father and husband within her constrained role as a woman. Although the actors shine in their respective roles, the plot is not aptly adapted from its original stage format and feels contrived at times.

Aspiring actress Mia (Emma Stone) and jazz pianist Sebastian (Ryan Gosling) embark on a romance that seems too good to be true. The two lead characters pursue their dreams as artists in Los Angeles, while struggling to maintain their core values and artistic authenticities. Stone and Gosling are relatable and charming, as is the movie itself. The film combines the magic of old Hollywood with a modern setting, and the original and catchy music, combined with the colorful production design, makes for a stunning product that is sure to win Best Picture. The showstopper of the year, “La La Land” will most definitely bring home the most awards.