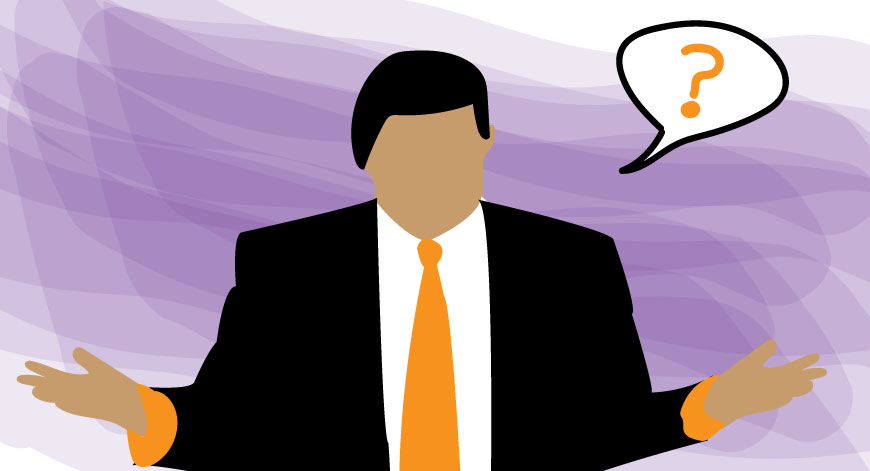 What do you think about the “fake news*” phenomenon? 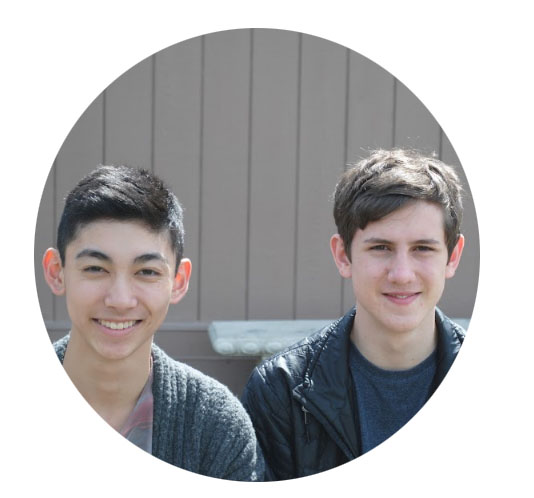 “I think it’s all just a giant publicity stunt… like, for example, Donald Trump saying CNN is fake news. He just wants people to see his name in the media.” –  Junior Oscar Scherer (left)

“It brings a lot of attention.” – Junior Jon Semba

“There’s a saying that everyone’s entitled to their 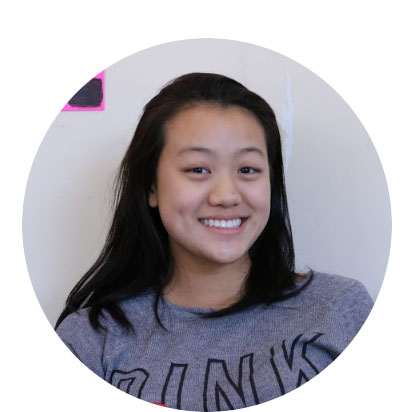 own opinions, but not to their own facts. Fake news allows you to choose which facts you believe and which ones you don’t, and … that’s not what facts are.” 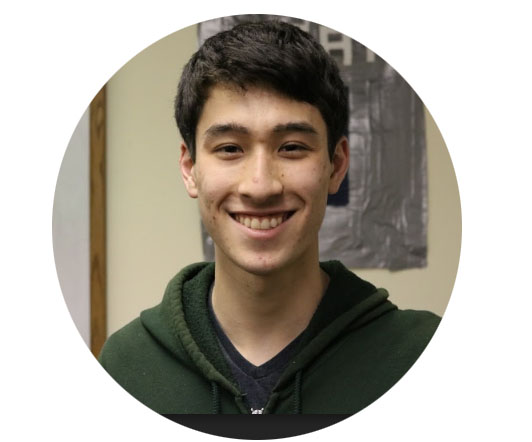 “One of the main purposes of the news is to inform people, to have discussion. When you have fake news, it shows that people aren’t looking for actual information; they’re looking for ideas that reflect what they actually see.”

How do you feel about President Trump’s comments on the media? 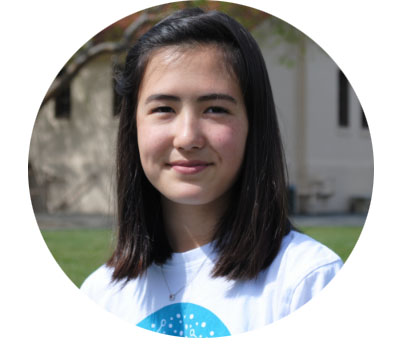 “Trump is making these claims just because they [the media] are writing true things about him that he just doesn’t like.” 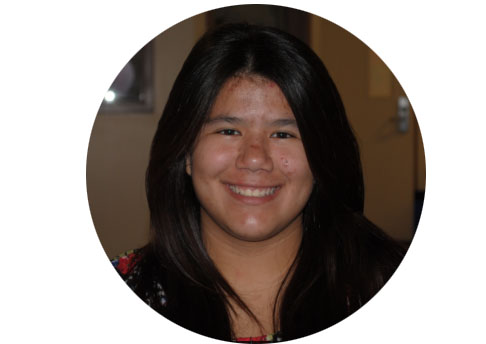 “I agree that it [the media] is untrustworthy and
dangerous, but I don’t agree that all of it is. There are things that you really need to know, and the news is the only way to know about it.”

Which changes would you like to see in media coverage? 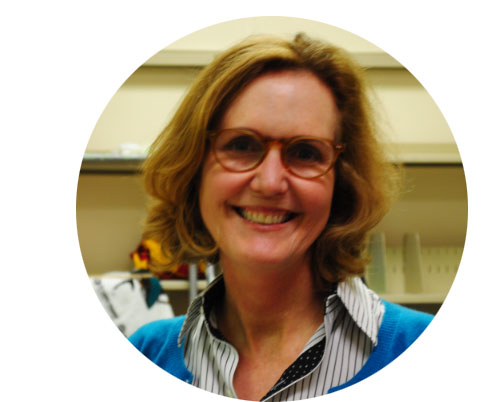 “I think it’s unfortunate that our news cycle is so intermediate, that there’s this pressure on journalists to tweet, to post, immediately. … So I hope that we, as consumers, can respect the process more, and allow our media to develop stories.”

“I want to see a lot more conservatives in media, 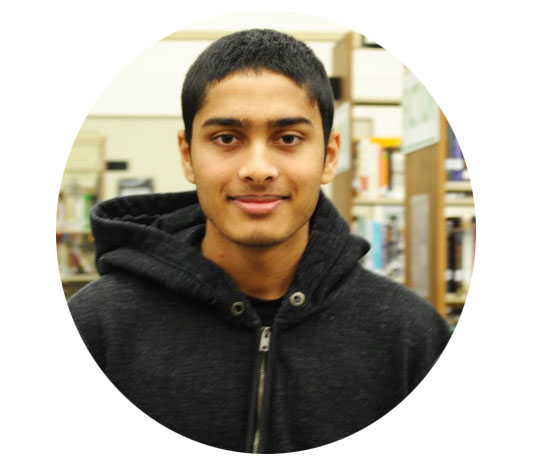 because CNN and Buzzfeed are just really hyper-liberal sources. They don’t do a good job of presenting the other side, and arguably they’re just now publishing a liberal agenda.”