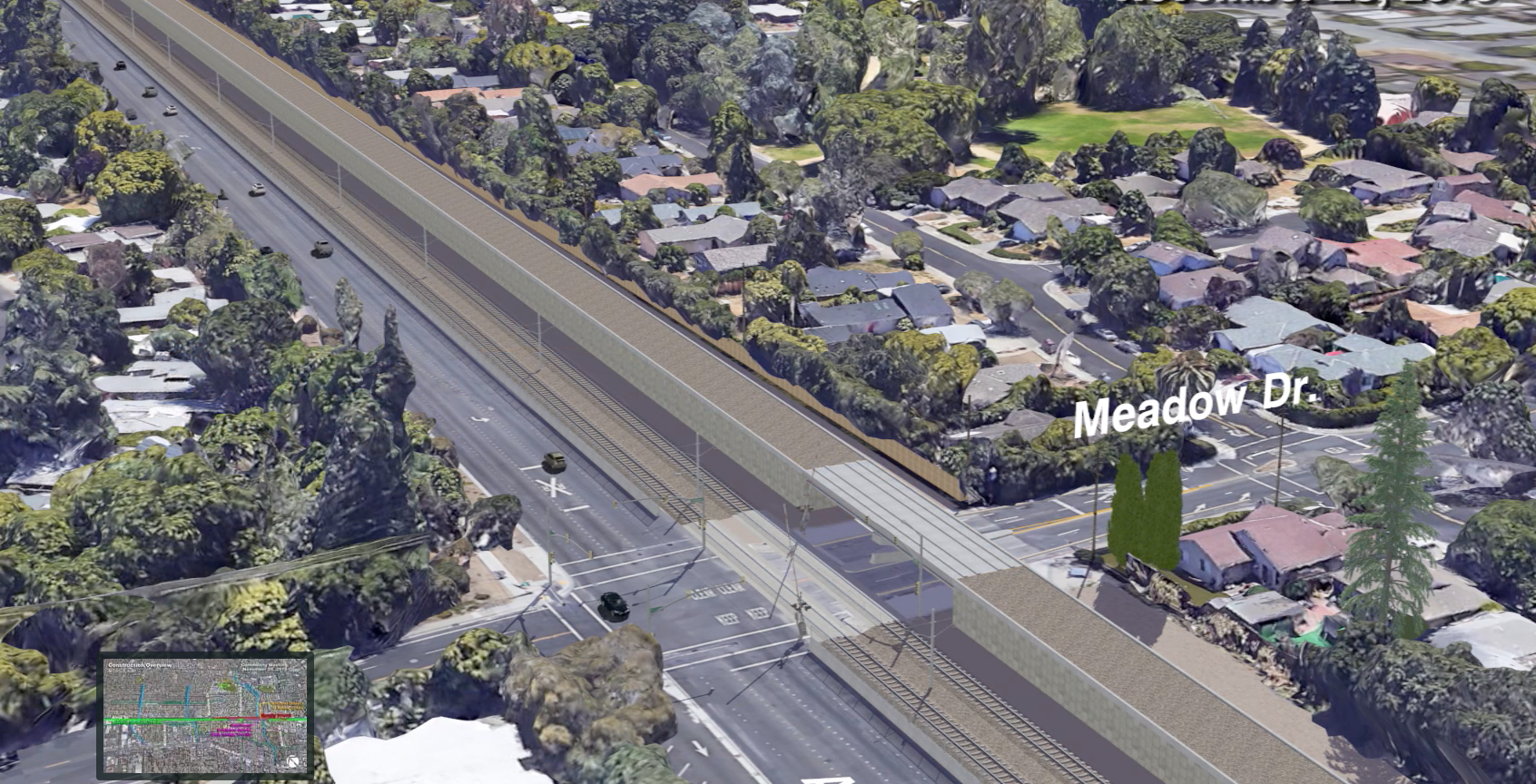 City managers from the Connection Palo Alto project are drafting solutions to alleviate traffic jams at major intersections, which are expected to occur during the electrification of Caltrain.

According to Assistant City Manager Chantel Gaines, after Caltrain electrifies its diesel-powered trains, they will run as often as every 10 minutes, creating traffic at four major intersections.

“In the next four months, we need to decide how to do the grade separation,” Gaines said. “Then we have to go through a regulatory examination to check the environmental impact.”

The four crossings that are currently under discussion are the Palo Alto Avenue crossing, Churchill Avenue crossing, Meadow Drive crossing, and Charleston Road crossing. The city council has decided that the Churchill intersection will be closed to cars with an underpass similar to the one found on California Avenue for pedestrians and bikes. According to Gaines, the most recent timeline for the project predicts that it will be completed by 2022.

Individuals interested in getting involved in the decision process can attend a community advisory panel on March 13 or email the Connection team at [email protected] An additional connection meeting will occur on March 27 at the Mitchell Park Library. Community members are also encouraged to take a survey to provide input on the project at https://tinyurl.com/separationfeedback.