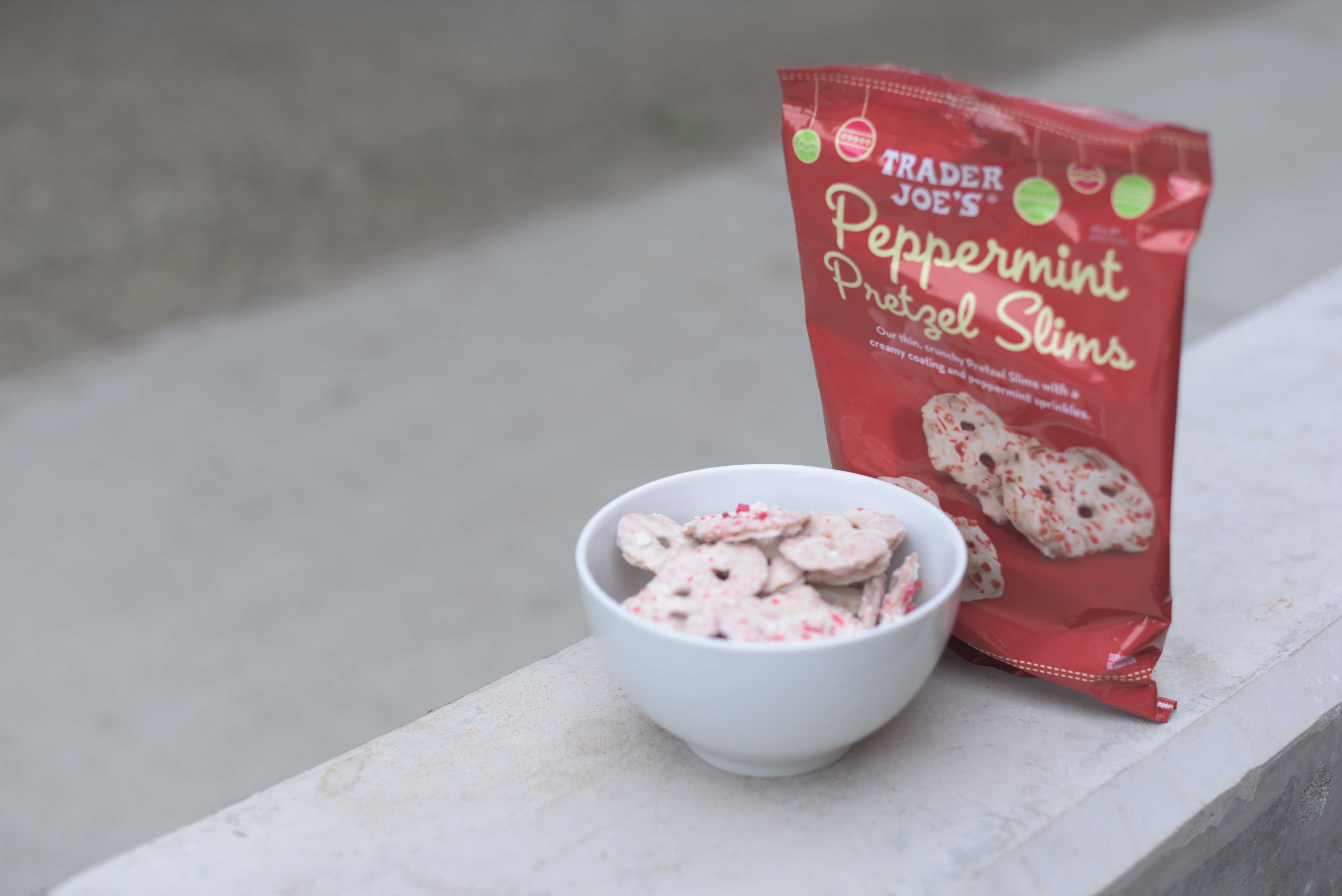 T’was the brunch before finals, and young students were hungry.

With grumbling tummies, they headed to Town and Country.

The students stomachs ached, with rumbles and groans

In hopes that they’d find food, they went to ol’ Trader Joe’s.

There they were greeted with a heavenly sight:

A towering display of peppermint snacks of an enormous height.

The $3.99 cost didn’t give their student budgets a scare.

The minty oreo insides mixed with the dark chocolate coating

Gave the young Paly students a euphoric feeling of floating

The creamy and crunchy exterior satisfied their hungry whims.

But brunch was not yet over, the students discovered in glee,
According to their Apple watches, it was only 9:53.

The students then heard a commotion at Peet’s,

And weaved through the traffic atop the California sleet.

They initially settled on their regular Chai,
But then decided the Peppermint Mocha needed a try.

Philz is better!” the student tweeted, on the offensive.

Away to Kara’s they went in search of Peppermint Twist,

The mini red and white cupcake had made their wish list.

While there was little peppermint, the cupcake was moist and truly quite scrumptious

The rich, creamy frosting itself was delightfully sumptuous.

I cannot afford yet again to be late!”

The students made it back to their seats in time for the bell.

And thus ended the magic of the peppermint spell.