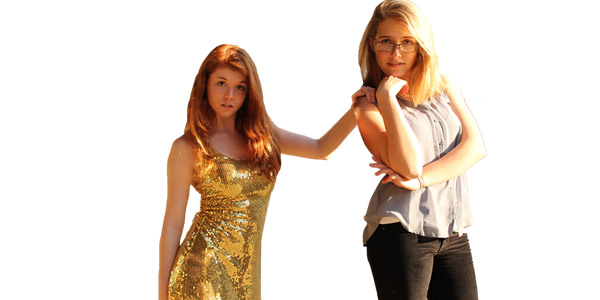 As we bask in the glow of last month’s Golden Globes, we turn our gaze to the next big thing on the cinematic achievement horizon: the 85th annual Academy Awards. This is Savannah and Elisa, reporting for duty. We admit we aren’t exactly connoisseurs of the silver screen, but what we are is pretty, and opinionated, and pretty opinionated. So we decided to take a look at 25 critics’ predictions … and criticize those. Without further ado: Totally Oscars! with E & S. Here are the nominees.

Critics’ favorite to win: Anne Hathaway for “Les Miserables”
Elisa says: Let’s start this off on a totally positive note, which is that I harbor an irrational hatred for the Hath. So when I sat down for “Les Mis”, I was readying my best heckling skills, but I ended up really liking her performance…and hating myself in the process. If that doesn’t deserve an Oscar, what does?
Savannah says: My heart goes out to Helen Hunt and Amy Adams this year because while they performed admirably, my pixie cut princess is still gonna sweep them (Hath)away. Sorry ladies, I don’t make the rules.

Critics’ favorite to win: Tommy Lee Jones for “Lincoln”
Savannah says: Didn’t see “Lincoln.” I got more than my fill of Lincoln by taking APUSH last year. Jones did a fine job, I’m sure, but I really liked Robert De Niro in “Silver Linings Playbook.” Dude’s been in the business for half a century and he’s still going strong; you gotta respect that kind of commitment.
Elisa says: I’m all for it. His character was so lovable and hateable at the same time, not to mention the twist ending (no spoilers — go watch the movie!). My brain was so confused but my heart knew it was him. He deserves it.

Critics’ favorite to win: Steven Spielberg for “Lincoln”
Elisa says: How does this man have a life? I feel like another one of his movies comes out every month. I’ve got to say I’m pretty underwhelmed by the nominations in this category.
Savannah says: Spielberg’s already won three Oscars. Let’s give somebody else a chance this year.

Critics’ favorite to win: “Life of Pi”
Savannah says: I just listened to the first song on this soundtrack and it was pretty good. Then I noticed that there are about two dozen more songs in addition to that and I figure if you have the strength of character to write 28 tracks about a kid stuck on a lifeboat for a year, you ought to win something prestigious.
Elisa says: I don’t do music unless it has 50 million views on YouTube, and the only one near that is the theme for “Skyfall.” So I’m gunning for you, Adele.

Critics’ favorite to win: Jennifer Lawrence for “Silver Linings Playbook”
Savannah says: She was amazing in this. JLaw, you are the apple of my eye and the love of my life. Let’s elope and be done with it already.
Elisa says: She wins the Oscar to my heart. That is all.

Critics’ favorite to win: Daniel Day-Lewis for “Lincoln”
Elisa says: Everyone keeps saying he’s the greatest thing to happen to acting since the early days of Marlon Brando, but I didn’t see it on screen. Lincoln fell flat for me.
Savannah says: “Lincoln” was nominated for a lot of things. Are we 100 percent certain that the Academy didn’t confuse it with the one where he’s a vampire hunter? Seems to me like an easy mistake to make.

Critics’ favorite to win: “Wreck-It Ralph“
Savannah says: I’m on board with the critics here. Remember how we all thought “Brave” was gonna be amazing and it turned out to be a weird disjointed cross between “How to Train Your Dragon” and “Brother Bear”? “Wreck-It Ralph” all the way.
Elisa says: My brothers loved this movie. That might be because it is somehow related to a video game, but apparently it blew them away. The other nominations were too frightening — I almost peed myself the first time I saw the “Frankenweenie” trailer! And “The Pirates: Band of Misfits” was plain stupid.

Critics’ favorite to win: “Argo”
Elisa says: When you have two movies that are the same concept, they pretty much cancel each other out. I’m all for a “Silver Linings Playbook” upset; the onscreen chemistry between the actors and tight, funny dialogue had me in tears.
Savannah says: Interesting premise and I’m sure it’ll get recognized for something, but I’ll tell you what — if it were up to me, “Abraham Lincoln: Vampire Hunter” would have nabbed this one in a heartbeat. 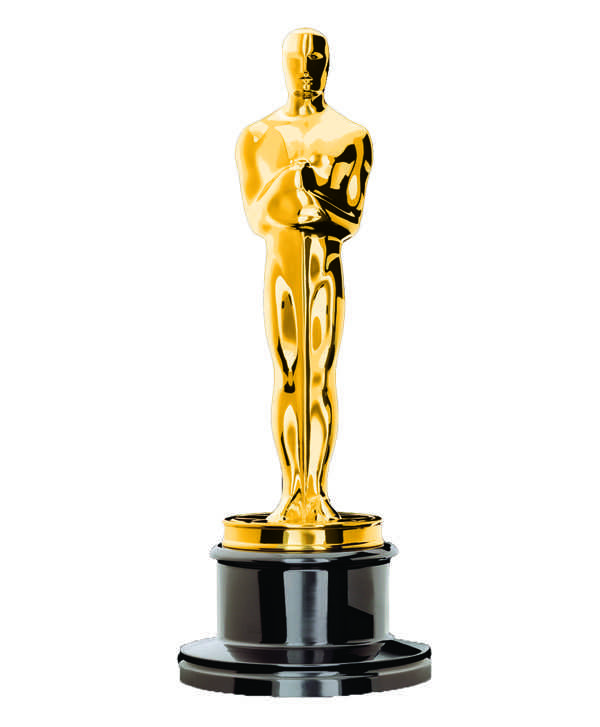