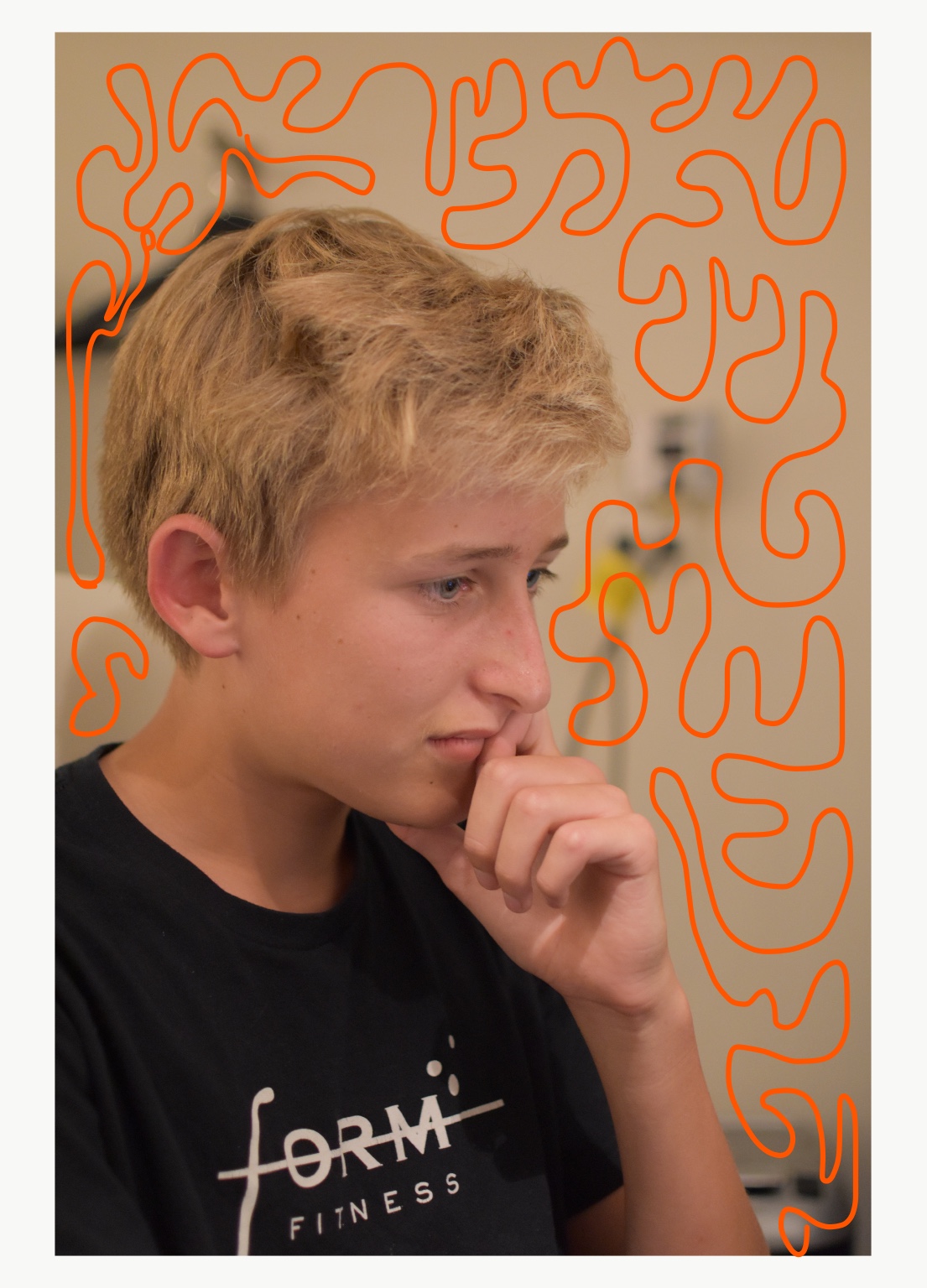 As freshman Anton Tompert leans towards the computer screen displaying his most recent song, a bass-heavy beat repeats on loop and a set of black speakers fills the cozy basement.

Tompert plays a compilation of notes on his keyboard, creating a melody that meshes with the rhythm created by the bass. The young artist delves into his creative process and slowly watches his ideas come to life on the 0screen before him. 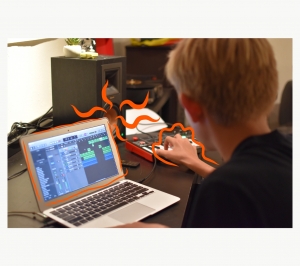 Tompert’s passion for music takes many forms, from playing the trumpet in fifth grade to the keyboard at age 12 and eventually to mastering a music-making program called Logic over time.

Since the beginning of his musical career in elementary school, Tompert had a few times that stand out as especially inspired, and recounts one of his most prolific sessions with a smile.

“I had a three hour train ride … the entire time I was making music,” Tompert says. “I made six songs that I’m super proud of. Somehow I knew exactly what I wanted to do and got it perfect.”

For Tompert, music acts as both an outlet and a medium to connect with others.

“Whatever mood I’m in, it very heavily influences what type of music I’m making,” Tompert says. “I’ll have a particular artist that I’m listening to [and] it will impact the music I’m making.” 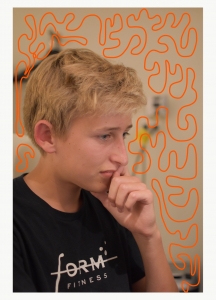 After his older brother Adrien encouraged him to publish his music on the Internet, Tompert turned to Soundcloud and YouTube (@anton.tompert); he’s amassed over thousands of plays and has begun to cultivate a following of digital fans.

Tompert hopes to make a positive impact on the lives of his listeners through his songs.

“Do what you like doing,” Tompert says. “Be yourself, but you should also be careful about who you’re affecting by doing it [producing music].”

While making music began as a hobby of Tompert’s, he hopes that one day his passion will lead to a career that involves producing music. Until then, he will continue to create and share his work.

It is music’s ability to bring people together that fuels Tompert’s aspirations to one day perform in front of a large audience.

“You don’t really go to parties [with] people [just] sitting there, there’s always music playing,” Tompert says. “I think it’s the music [that’s] getting people together, making the time better. I really want to be part of that.”