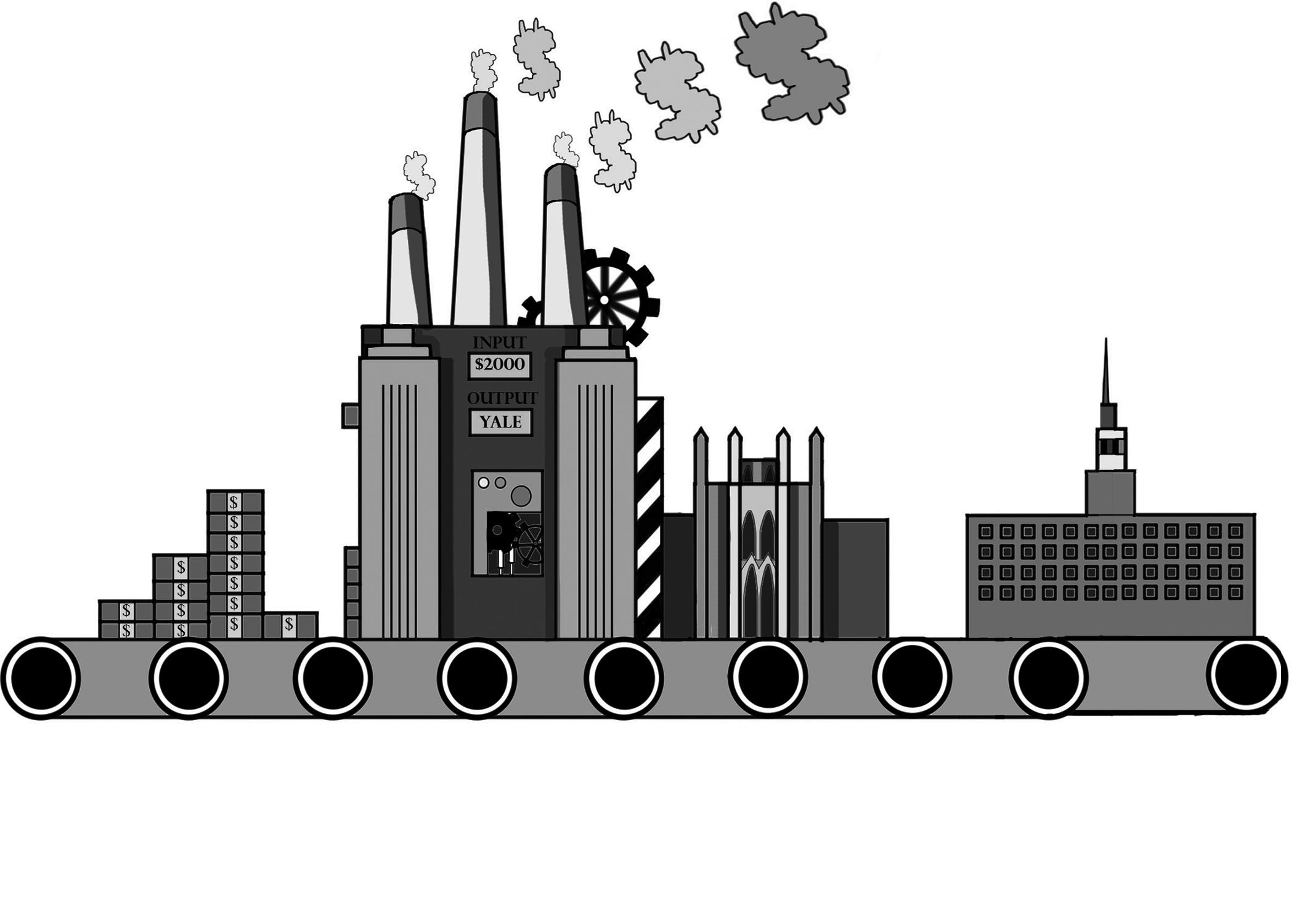 I walk into the noisy room, notebook and pen in hand. Most of the seats are already taken, and my friend and I hastily grab seats near the front, knowing that desperate, information-craving parents will quickly fill the room. As a middle schooler, this is the last place that I want to be; however, I don’t feel at all out of place among the throngs of other daunted students.

When the presentation begins, heads swivel forward and necks crane to catch a glimpse of the man with all the answers. Dr. William Jiang is the owner of one of the many companies that promises its clients admittance to the nation’s top colleges for the “low-low price” of thousands of dollars.

Jiang’s company, The Ivy Advisor, is just the tip of an iceberg. Nationwide, parents flock to agencies like this one that seem to hold all the answers.

However useful these services may seem, beware. The private college counseling industry presents many socio-economic and ethical conflicts, and stifles the freedom of self-exploration for students. Parents should leave getting a college counselor to their child’s junior year at the earliest, when students really need it, rather than during middle school and the first few years of high school.

As anyone in school today can see, the problem is only getting worse. The situation is a classic positive feedback loop; as students turn to counselors, their peers feel the need to do the same.

With high schoolers applying to many more colleges than in past years, and the number of student spots in colleges remaining unchanged, admittance rates have become deceptively low, scaring parents and students alike. In recent years, there has been an increase in the number of applications a student submits. A survey conducted by the National Association for College Admission Counseling revealed that in 1990, only 9 percent of students applied to seven or more colleges. By 2011, however, this number had risen to 29 percent.

Private counseling also calls into question many socio-economic dilemnas. Only an elite few can afford such services, putting others at an undeniable disadvantage. These services also create unreasonably high standards for those who don’t have the privilege of a counselor. Springlight Education, a Bay Area consulting group, charges $3,000 a year for college planning. Several years’ worth of services can culminate in tens of thousands of dollars, an amount that many families could not even dream of spending. This only widens the ever-increasing opportunity gap between the affluent and the underprivileged.

Already, the lucrative industry has grown from 1,500 professionals in 2008 to more than 8,000, according to the Independent Educational Consultants Association. This figure doesn’t even factor in the 10,000 to 15,000 people who consult as a side job for the fat paycheck, as the IECA also reports.

Proof of the counseling industry’s booming success is nowhere more apparent than in Silicon Valley, where the concentration per capita of independent consultants is higher than “most cities,” according to a study conducted by the IECA.

Although the college counseling industry may have started as an innocuous community of curious parents and hopeful students, it has slowly morphed into an unregulated system that makes unguaranteed promises and milks families of a great deal of money. The purpose of these companies should be to guide high schoolers through an undoubtedly tough and confusing time, and to provide insight as to which colleges might best meet their personal needs. However, many agencies nationwide provide package deals that aim to dictate a student’s every actions starting from as early as elementary school, prescribing extracurriculars and difficult classes. This restricts student growth and exploration, and exacerbates the anxiety surrounding admissions.

High schoolers are in the process of discovering themselves, taking risks and becoming increasingly self-reliant as they venture into the “real world.” In the end, the only person who knows what’s best for you is yourself. Pave your own path; mistakes will be inevitable, but that’s part of life. Instead of turning to counselors, have a little more faith in your or your own child’s abilities. After all, there won’t be counselors by our side forever.