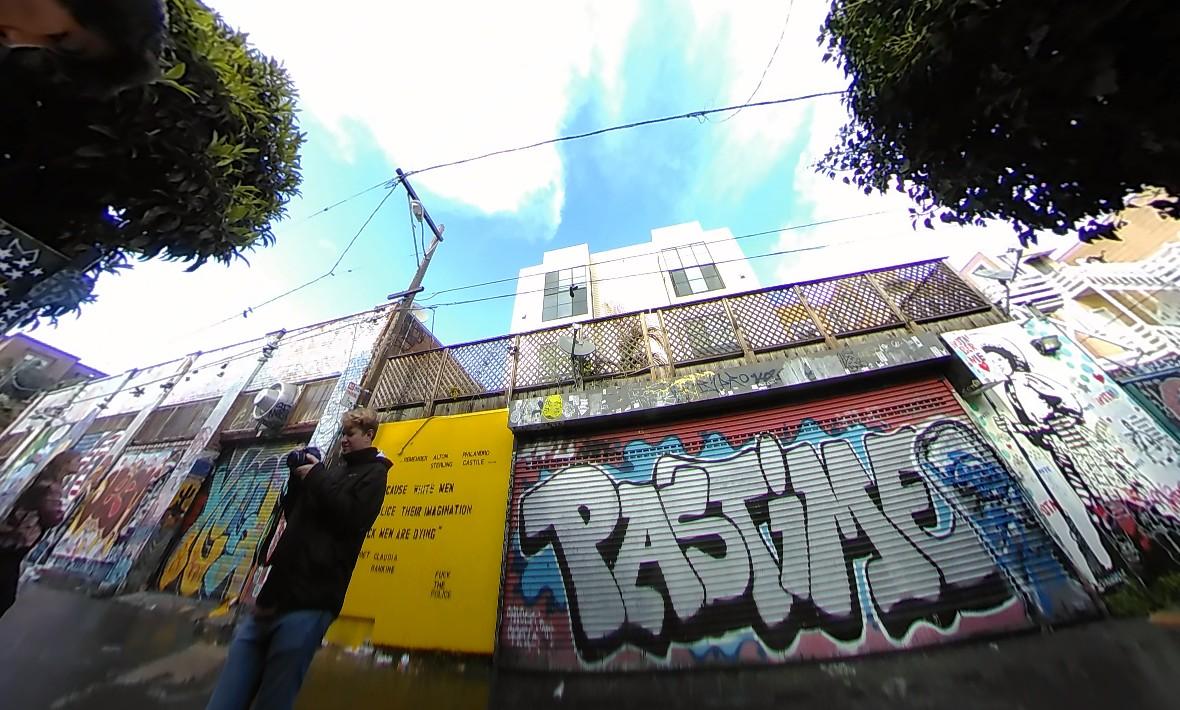 The Unknown of Mission: A 360 Look Into San Francisco’s Most Colorful Neighborhood

The Mission district was established around the nearly abandoned Sixth Alta California mission. Mission quickly became known for it’s unusual attractions with bull fighting, horse racing, and dueling occuring on the daily. With this change, Mission became the framework of one of the most illustrious parts of the city, attracting artists and LGBTQ activists from all across the bay who constantly challenge each other to push the artistic boundaries.

Located in northern Mission, Harrington Galleries furniture store is just like every other store on Mission, except for one aspect, the second floor. Not many people know of the second floor. Walking around, you notice that people who are familiar with this space would ignore the colorful furniture in the main entrance and would go straight towards the stairs. Originally used as a storage space to demonstrate home layouts of older furniture, the second floor transformed into a beautifully rustic spot highlighting the crumpling concrete of a past San Francisco. With buildings squeezed side to side, and crowded sidewalks, Harrington Galleries is a great way to get out of the bustle of the city and explore a creative space.

Located on 776 Valencia Street, the Incline Gallery is an unusual space located at the end of an alleyway. Squeezed between two buildings and hidden away from the street, this gallery is surely a tough location to find. Incline Gallery was created six years ago by Christo Oropeza and Brian Perrin with the vision of creating an artistic space like no other. Ever since, it’s attracted local artists like Max Allbee, Javier Martinez, and Jen Props. 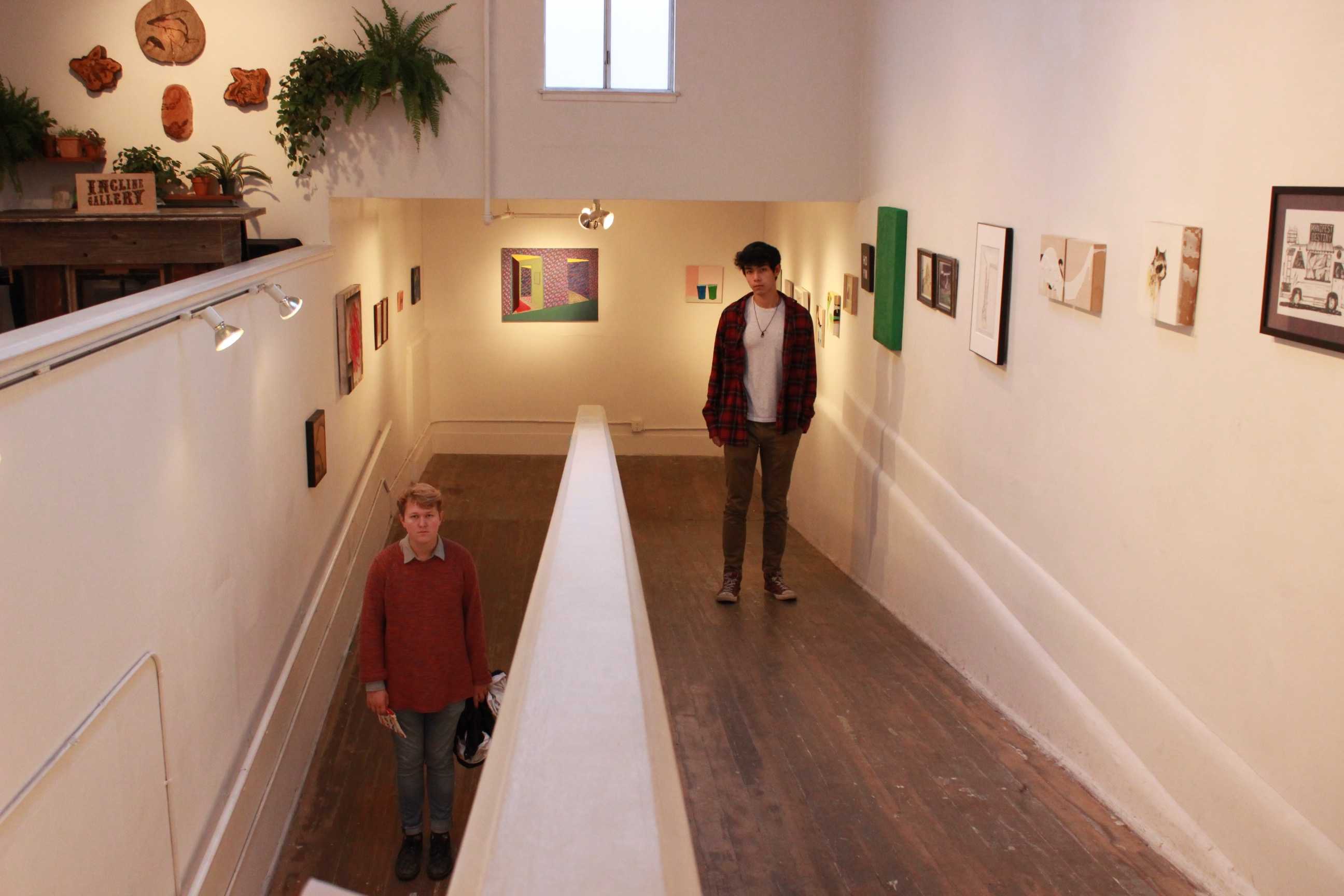 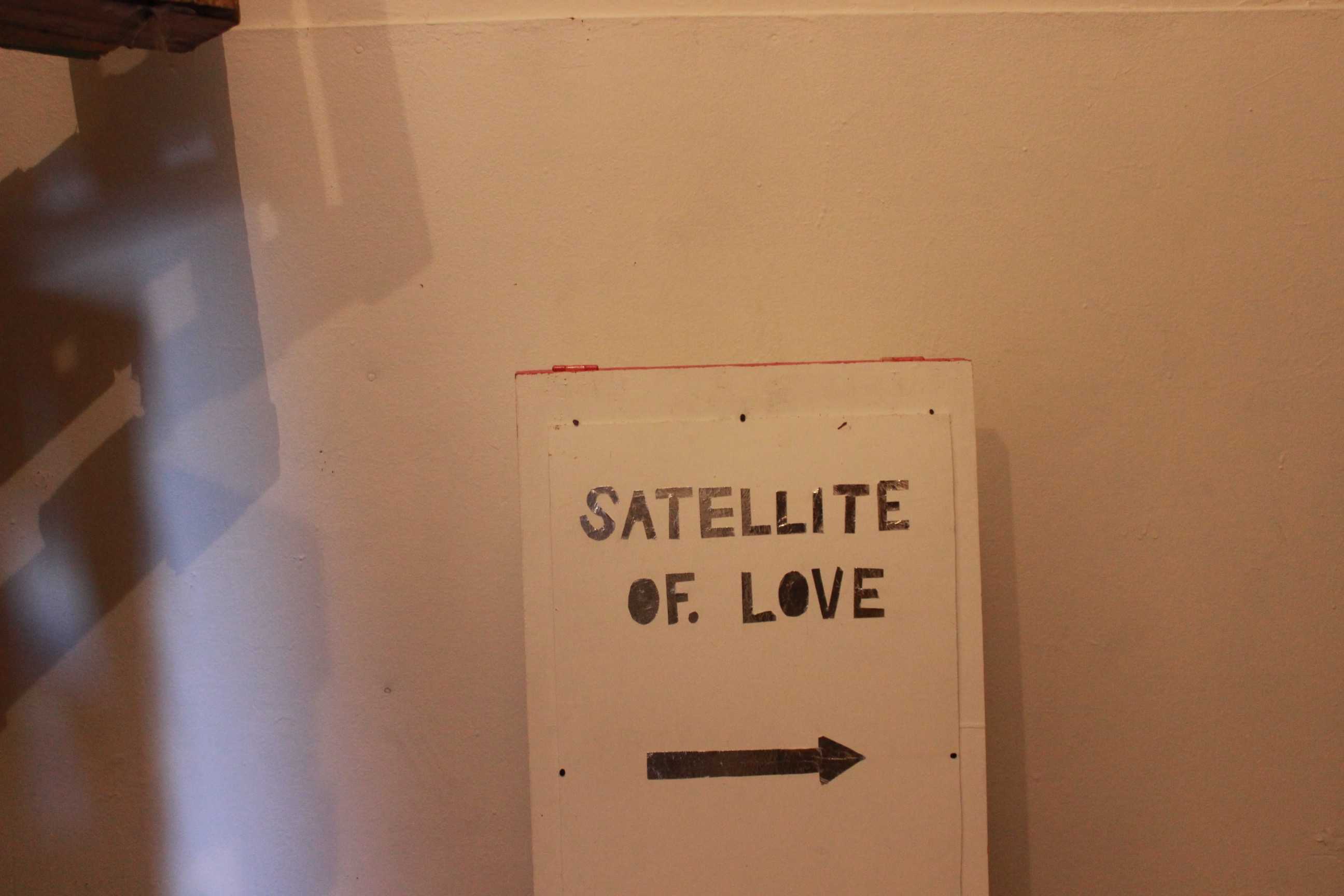 Originally named Cedar Lane, Clarion Alley came to fruition during the turn of the 20th century. In 1992, the Clarion Alley Mural Project was started by six North Mission residents. Ever since, Clarion Alley has become the voice of the Mission with murals depicting current social injustices all around the world. Clarion Alley has transformed into the street artist’s playground with stickers riddled all over no parking signs and shoes slung over the electric cables above.

Although Mount Davidson is two miles away, It has an incredible view of the Mission district as well as many of the other beautiful suburbs in San Francisco. At it’s peak, the mountain features the famous dead tree and a 103 foot concrete cross hidden in the treeline. With such a great vantage point in the middle of San Francisco, Mount Davidson is a must when you visit the Mission district. Don’t be fooled by it’s popularity, this tremendous outlook is located in a quiet suburb with only two obscure routes hidden between houses. 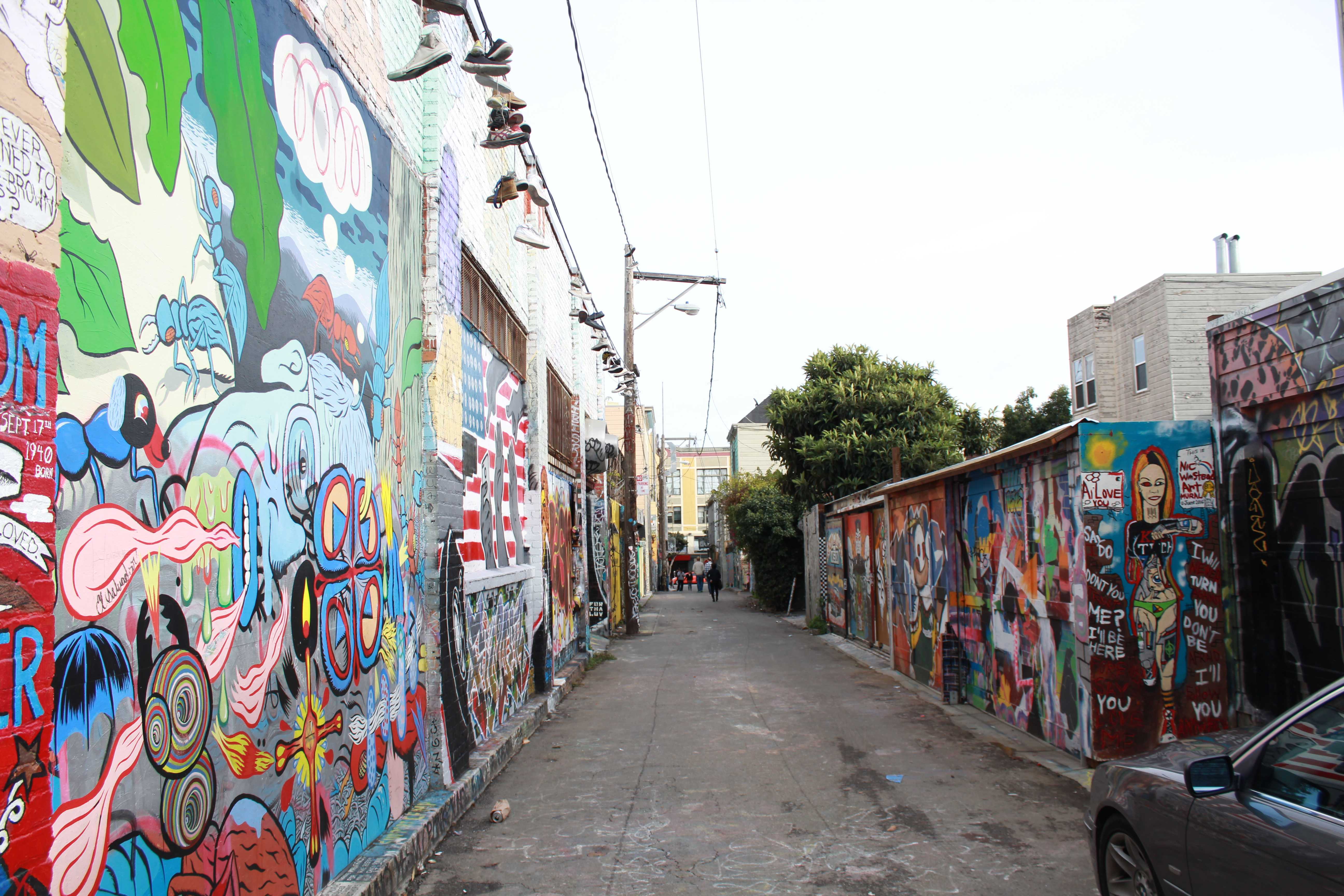 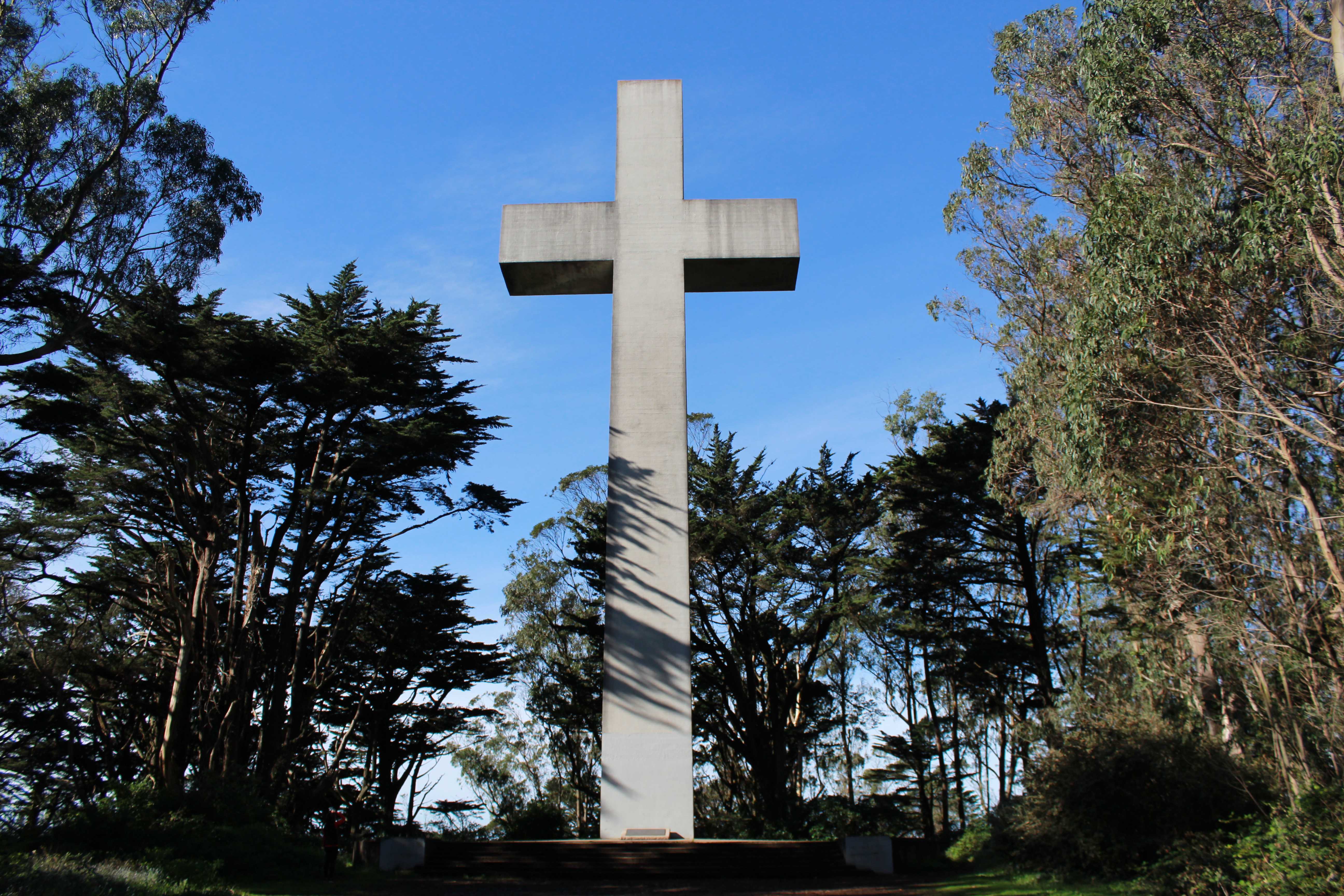 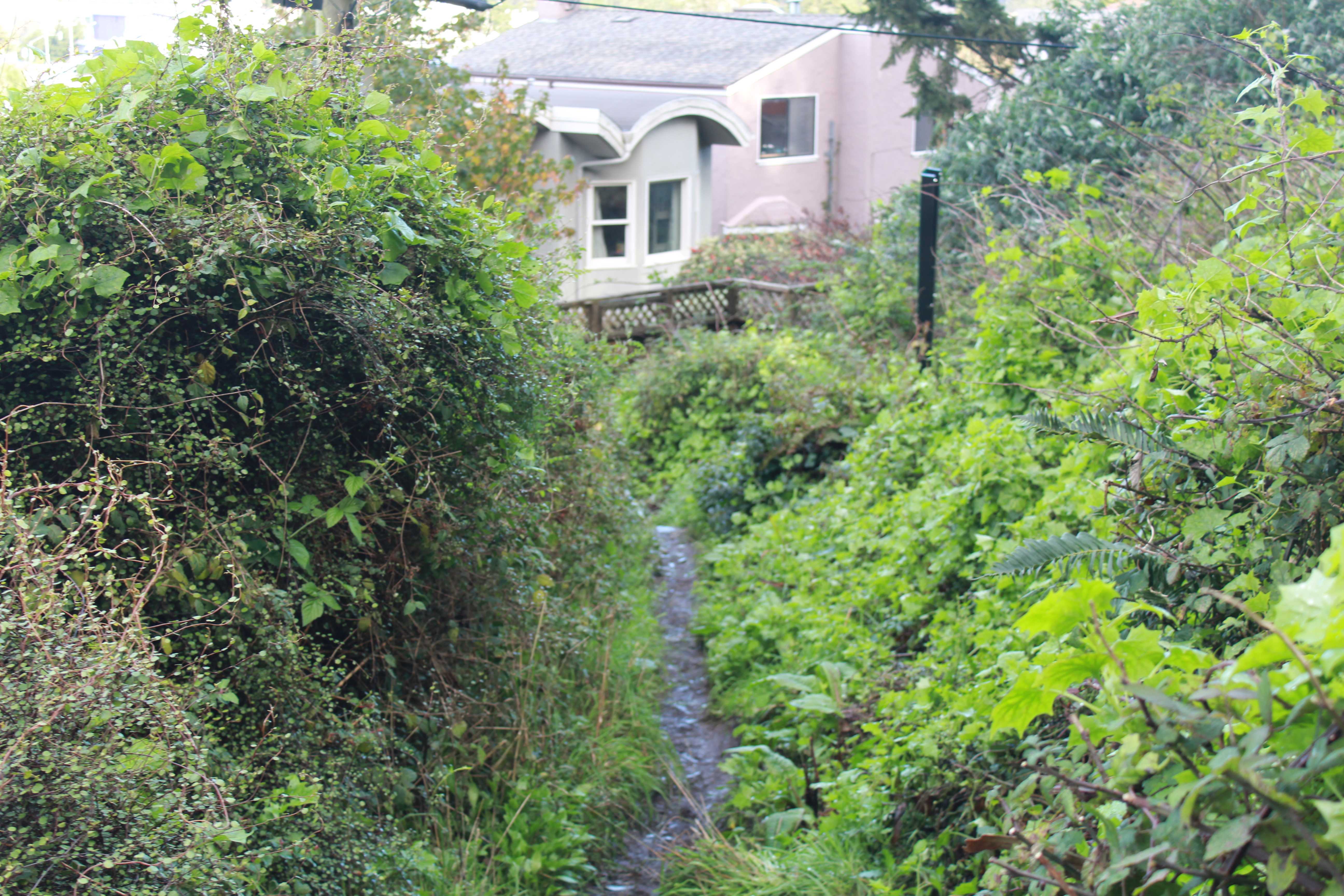 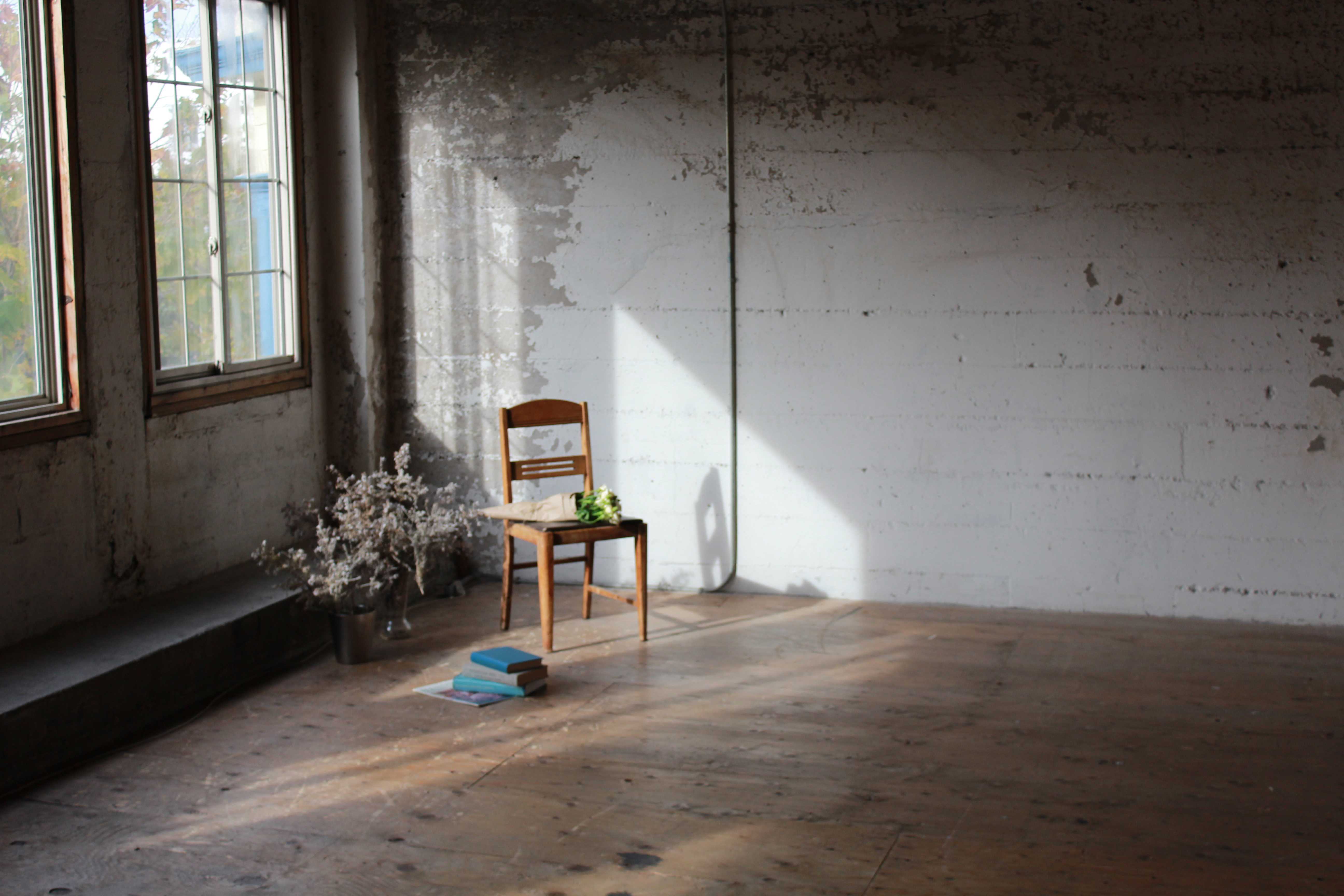 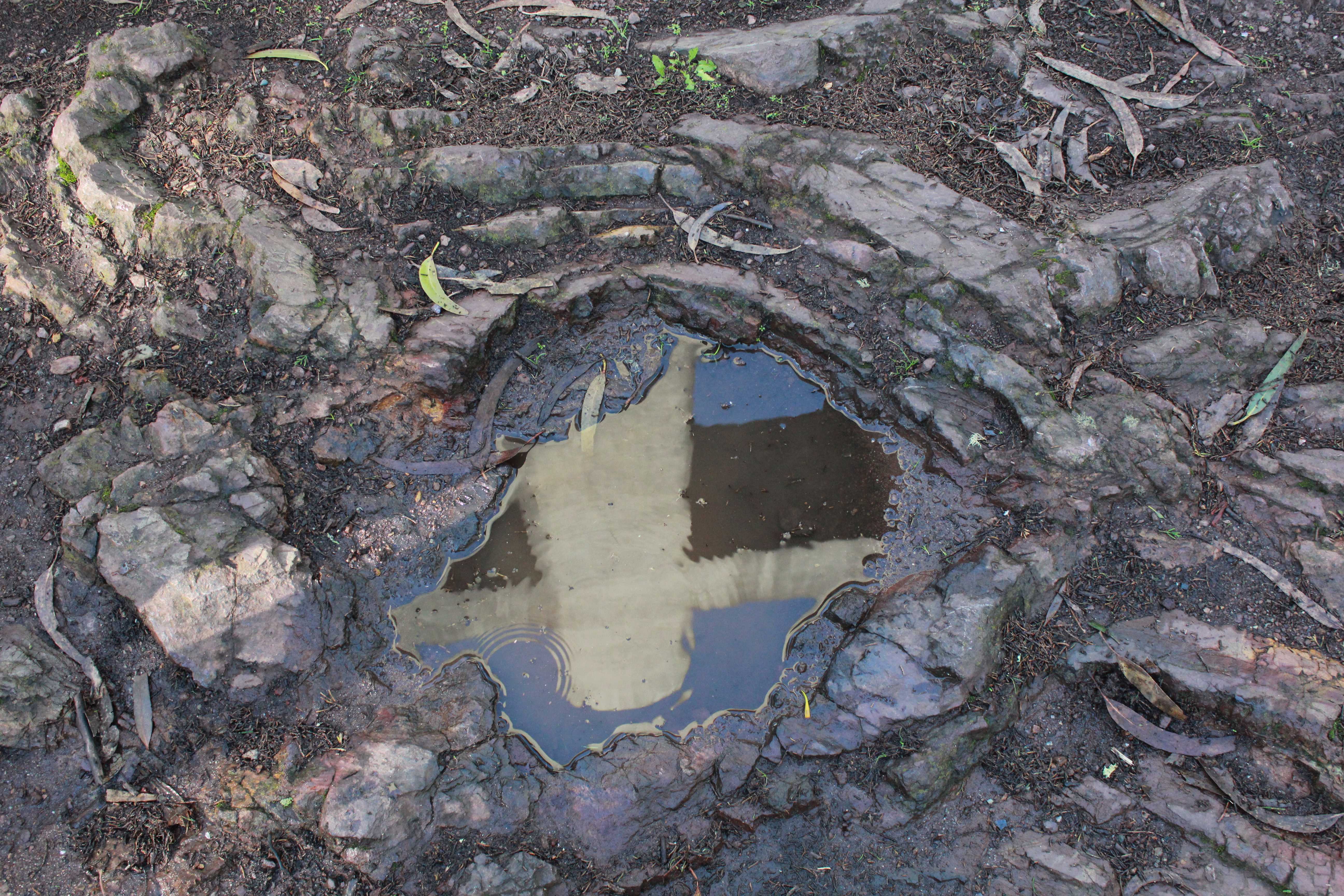 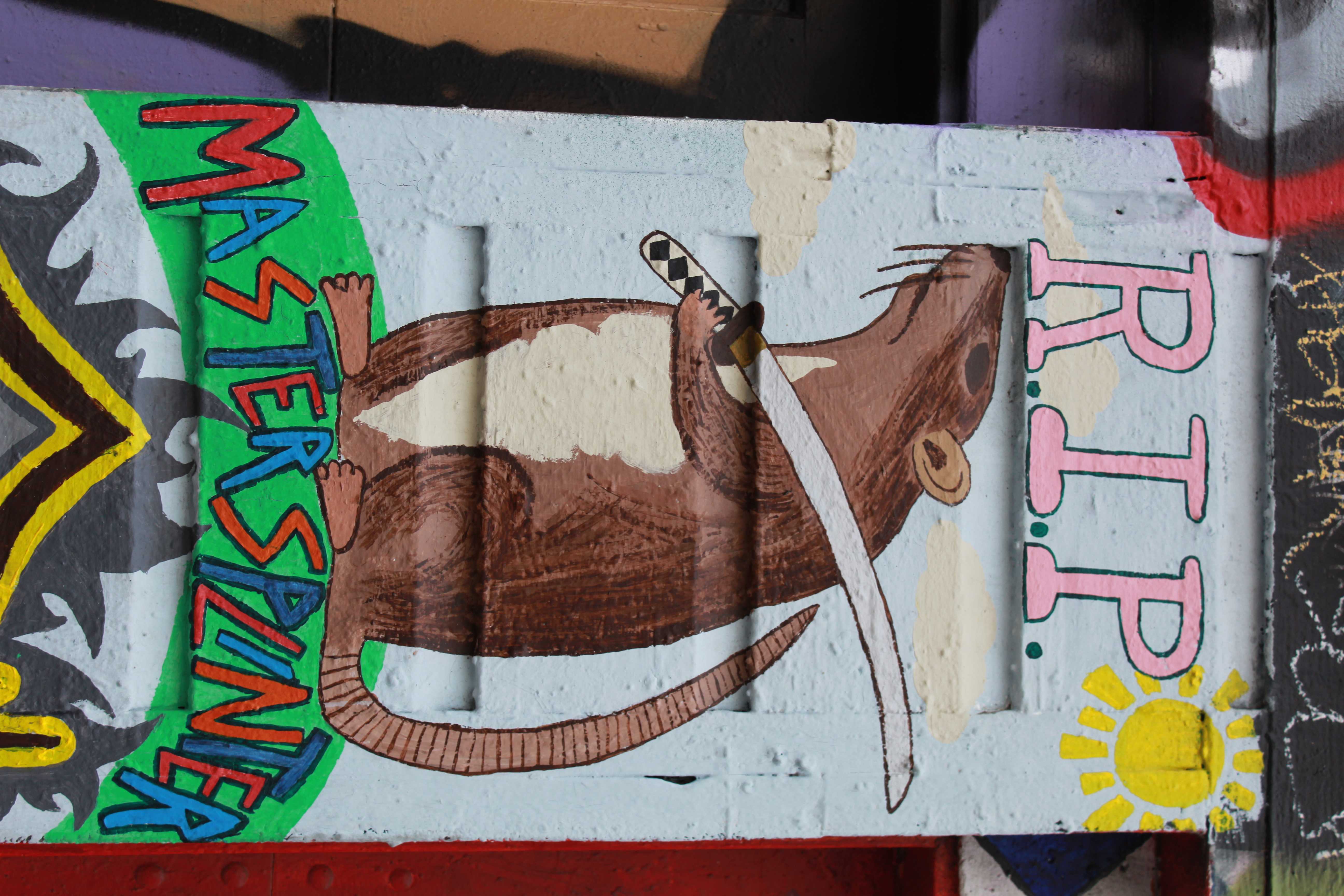 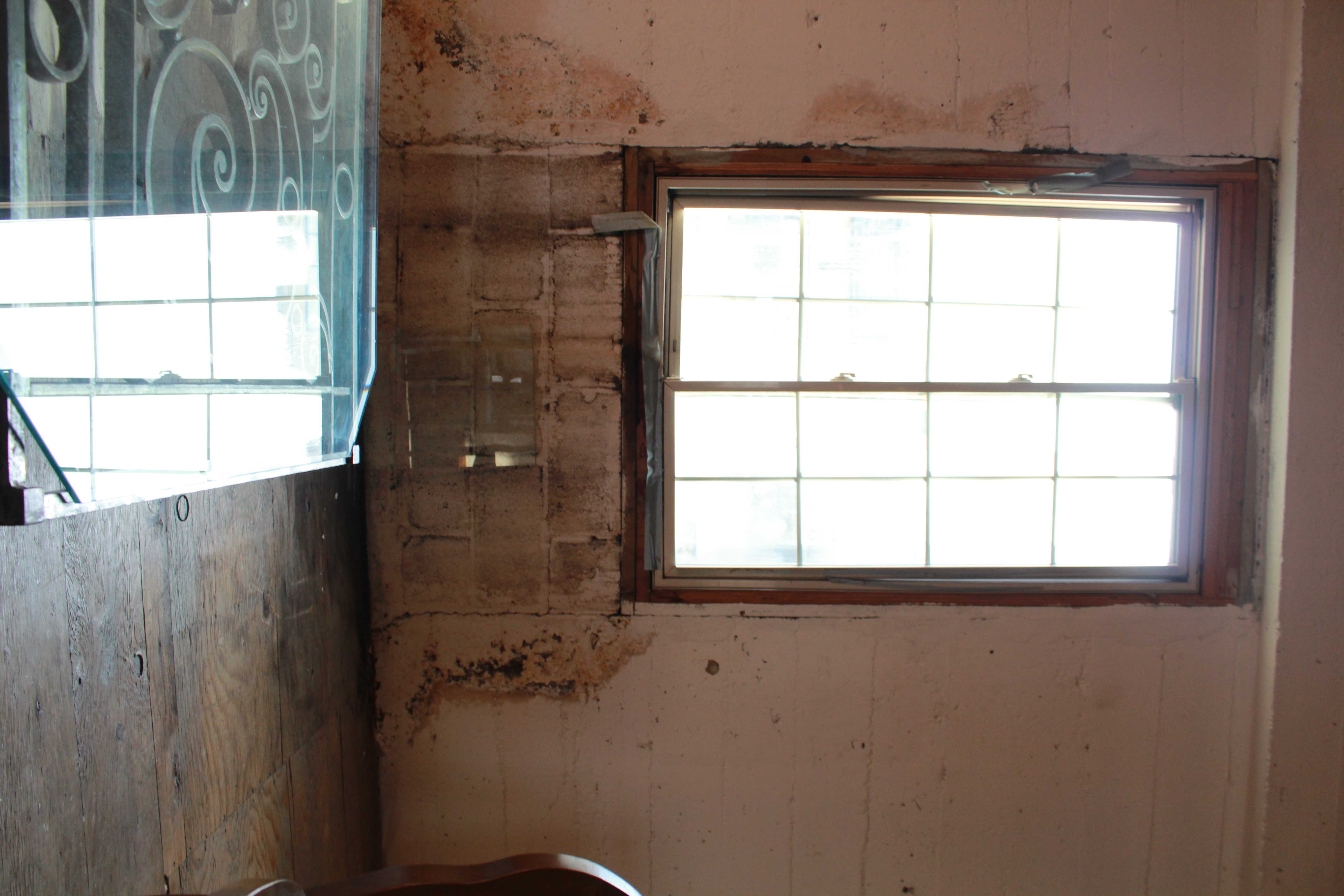