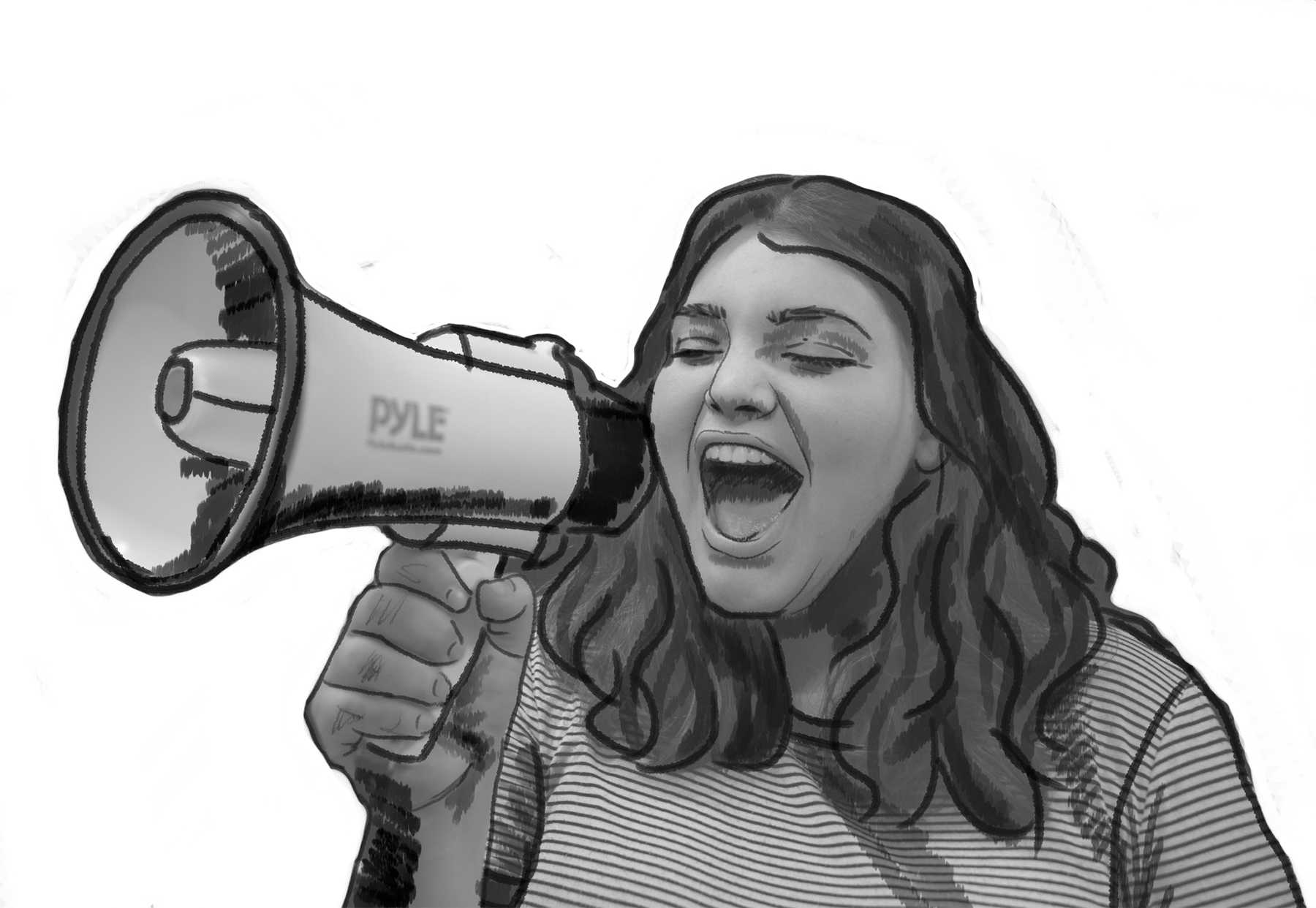 The Rossner Report: Protesters aren’t here for your convenience

America is the land of the brave, but not necessarily the free. There are centuries of oppression entrenched in our history. But one of the aspects of being the land of the brave is that people here will fight to be free. Protests are an integral part of American history, starting with the Boston Tea Party, which is lauded as an essential show of freedom of speech. However, with the recent Black Lives Matter movement, America seems to have forgotten that protests are an essential part of democracy. Recently, when groups of oppressed people demonstrate anger with their oppressors, a strain of less-than-positive comments find their way into conversations:

“If they wanted to be taken seriously, they shouldn’t have made people angry by blocking traffic.”

“I just think they’re being too obnoxious about it.”

And of course, there is my personal favorite:

“You need to calm down. No one will take you seriously if you’re so angry.”

That’s the one that really gets me. Of course people who protest oppression are angry. They have every right to be. They have been systematically oppressed, killed; they have been held down by society. To ask them to remove their emotions from a conversation is to discredit their oppression completely. More often than not, people who criticize the actions of current protesters fail to realize that while this is just a dinner table conversation topic to some, it is an everyday life or death struggle for many.

Protests against oppression are supposed to make you angry. They aren’t supposed to be convenient, or nice, or pleasant to look at, because the truth isn’t pretty. Protests interrupt the daily flow of life because the daily flow of life is wrong. To care more about personal convenience or the respectability of protesters is an attempt to ignore the true problems at hand.

Even at Palo Alto High School, in the middle of the progressive Bay Area, people are less than welcoming to those who speak out. For instance, when a peaceful Black Lives Matter protest of roughly 15 students was held on the quad last year during lunch, it wasn’t met with a community striving for change. Rather, students avoided eye contact and turned their backs to the protesters, whispering about how stupid the whole thing was. When The Paly Voice reported on the protest, one student was even quoted saying that the protests were bad and affected his education negatively by disrupting what should have been his peaceful lunch period.

The rhetoric of self-interest and excuses that is implemented in response to inconvenient protests is ridiculous. If we want to live in a truly equal society, privileged people can’t rest on their behinds while everyone else marches. But of course, no one wants to be directly racist or sexist or homophobic. So instead, they make it about themselves.

No matter what, protests will never be truly accepted. Even the protests led by Martin Luther King Jr, which today are viewed as historic and correct, were seen as violent and bad at the time they were happening. Whether peaceful or not, from a huge rally to a small show of solidarity, any form of protest is a threat to the system of oppression that exists.

If these responses to protests are present in Palo Alto, one of the most liberal places in the world. imagine what the rest of the world believes. Everyone here is so obsessed with being a good guy to the point when people get viscerally offended if they are called racist or sexist, and yet when people are putting themselves at risk to make the world a better place, they are met with either silence or criticism. We need to incite change, not drag it down. Don’t be on the wrong side of history over a traffic jam.