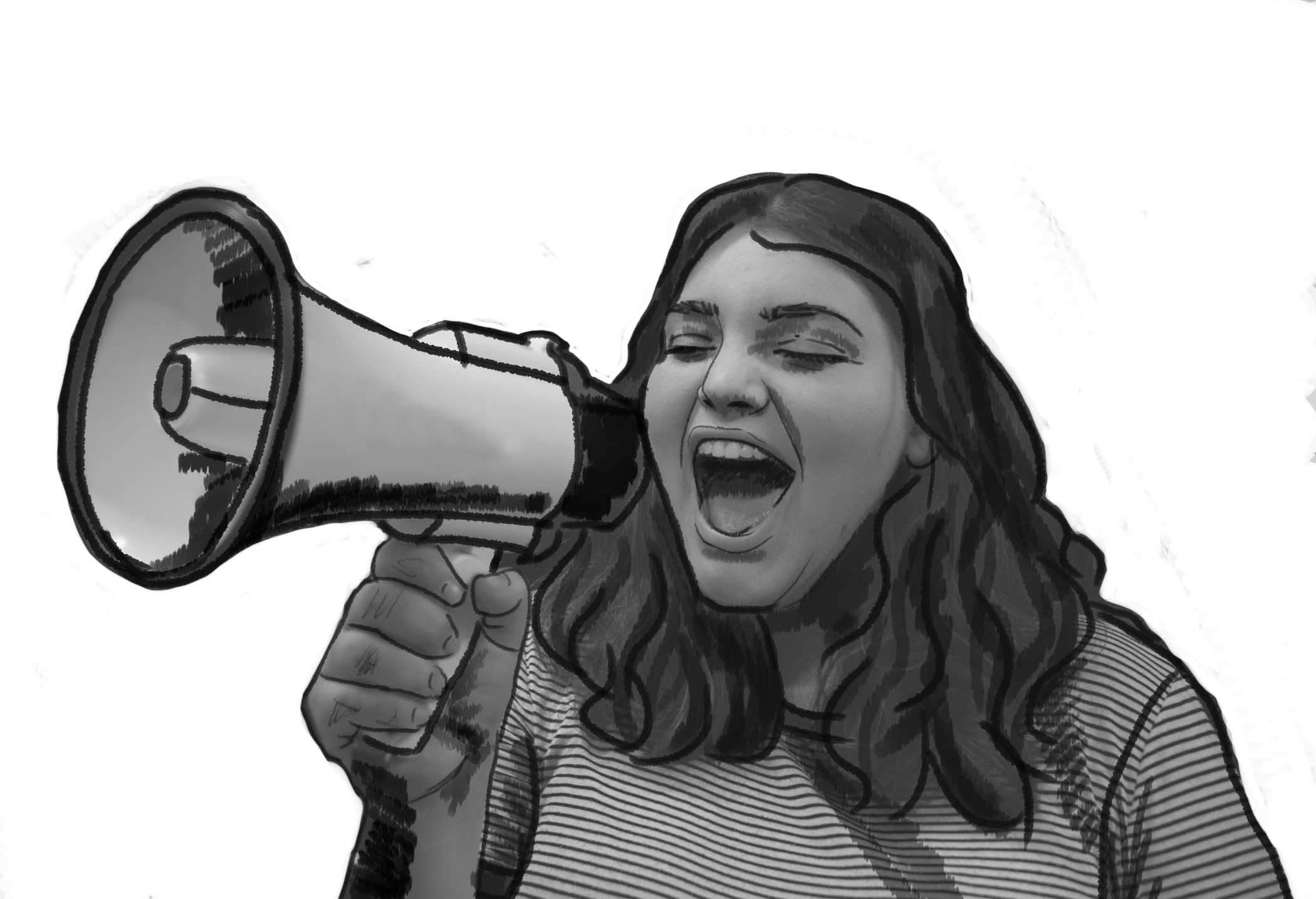 The Rossner Report: An affirmation of Affirmative Action

My editor thinks I’m white. So do I. But I’m marking Latino/Hispanic on my college apps, and I’m completely justified in doing so.

I’ve never really seen an issue with my identity; after all, Latinx (a gender neutral term for Latinos) and/or Hispanic is defined as a person of Spanish culture or origin regardless of race, according to the U. S. Census. As the Spanish speaking daughter of an Argentinian, I fit the definition.

It’s only recently that other people have begun to express their anger about how I identify, and that “recently” has a lot to do with college apps. Although I haven’t experienced overt racism, some people feel as though I am using my Latinx heritage to get into college, and that my identity ‘doesn’t really count.’ However, the point isn’t whether an applicant is brown enough to qualify as a minority, but to bring a diverse range of perspectives and identities.

It’s important to see people who look like you at a place that  has historically oppressed you. I support a system of affirmative action that strives to end white supremacy by not only helping those who have been personally affected by systemic opression, but by also normalizing diversity. However, in our current world, race-conscious admissions has its problems.

There are still racial issues on college campuses across America. From Mizzou to Yale, we’re seeing the effects of a history of white superiority in centers of learning.

Affirmative action is important in working towards fighting racial inequality. In a country that has perpetuated centuries of abuse against people of color, one big moving speech or a law proclaiming the end to discrimination can’t suddenly end racism. While some simply see it as a “free pass” into college, race-conscious admissions is essential in correcting barriers to provide equal opportunity to all.

Yet, a large problem with race-conscious admissions is not the “preferential” treatment black/Latinx students receive, but rather the discrimination that Asian-American students face in admissions. Recently, it seems that Harvard University is now discriminating against Asian-American students by setting higher and harsher standards, according a June article by the Wall Street Journal.

If we want to end racial discrimination, colleges need to not only continue to use race in admissions affirmatively for black/Latinx students but also for Asian-American students. America’s history of oppressing people of color extends to Asian-Americans, who deserve the same consideration. To argue otherwise would be the actions of a scared white institutional system afraid of losing influence. Diversity is not protecting a white majority, nor is it simply helping those who your white guilt extends to. That “Asian nerd” in your math class is also underrepresented across the labor force and has faced racism.

Affirmative action will be at the forefront of everyone’s minds this summer, when the Supreme Court issues a ruling on Fisher v. University of Texas, a case concerning the affirmative action policy at the University of Texas, Austin. Following a long and not-so-honorable tradition of white people suing when they don’t get their way, Abigail Fisher contended that the school’s policy of race-conscious admissions was unconstitutional after she, a white woman with average grades, was not accepted.

If Justice Kennedy, who has never voted in favor of affirmative action, chooses to vote in Fisher’s favor, it will essentially end admissions with racial preferences in higher education, according to a New York Times article published in June. A decision like this would reduce the number of black/Latinx students in places of higher education, according to the New York Times. As a Latina who hopes to find a college community of diverse people, I hope this doesn’t happen.