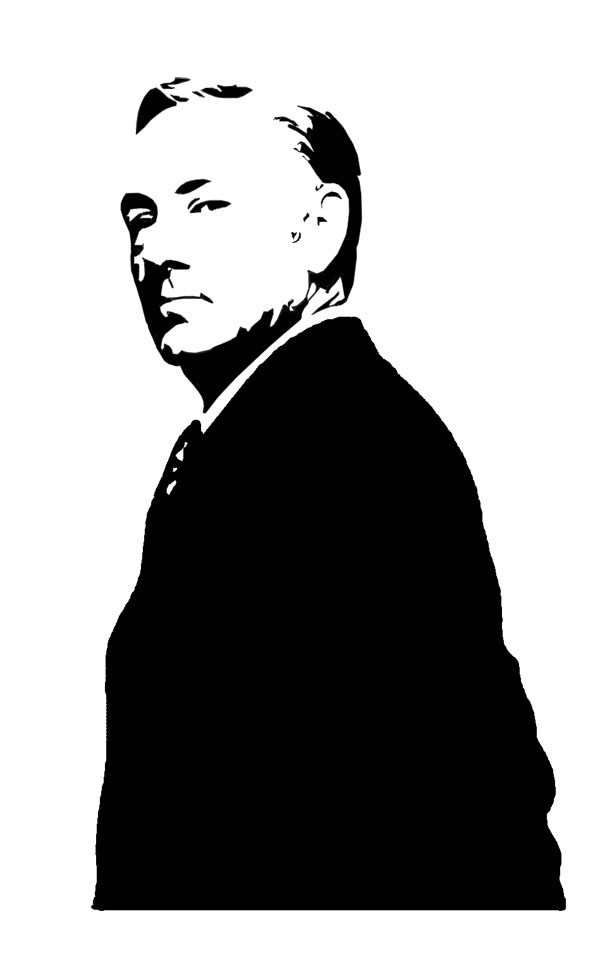 Netflix has been particularly busy this past year, especially with the releases of “House of Cards,” “Arrested Developement,” and “Orange is the New Black,” a few  of the TV “Originals” released. Known for their TV streaming website, Netflix is now trying to make their own shows (might as well, right?). Straying from the pack, Netflix allows for instant gratification with the ability to watch any episode of the entire series at any time upon its release. Now viewers are given the opportunity to binge watch their hearts out … or at least expedite the cable TV process of waiting in anticipation each week. Whether it’s all at once or in moderate viewing sessions, Netflix still has to lure the viewer into clicking “watch next episode” through good ol’ quality TV.

Played by Kevin Spacey this ruthless Congressman manipulates his fellow politicians to escalate in the political ranks of the Democratic party.

Opening with protagonist Frank Underwood (Kevin Spacey) strangling a dog to death, “House of Cards,” sets the mood fast and effectively — it’s serious, grim and not for the faint-hearted. This show is entertaining, but nothing revolutionary (almost like watching a dramatic documentary). The plot revolves around American politics, which is sometimes  confusing or unrelatable. The series illustrates vividly how corrupt and cutthroat the fictional U.S. government is through parties, scandals and murders. One unique aspect of the series is its similarity to Shakespearean plays, in that is has monologues and asides. This can be awkward at times, because Underwood will stop in the middle of a discussion and talk into the camera. However, the monologues are actually quite effective when it comes to the  development of Underwood, giving the audience insights into his ulterior motives whenever he coerces the politicians around him. Spacey’s acting is convincing when it comes to the fake smiles, ruthless attitude and hyperbolized depravity that are so definite of Underwood’s character. With the progression of the show, Underwood becomes more and more callous and the line between ambitious and psychotic becomes blurred. The show is dramatic, captivating and entertaining. 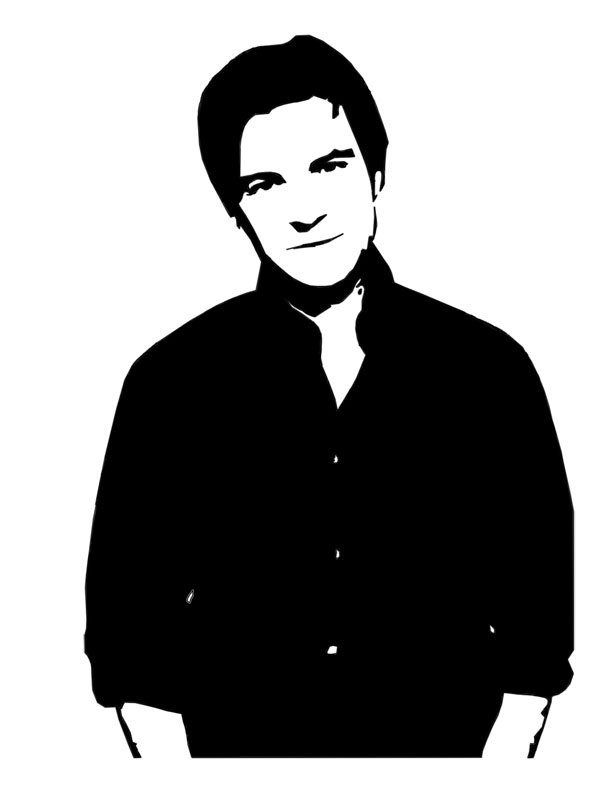 An unfortunate member of the Bluth family, who tries, with no success, to keep his family together, fighting their insatiable hunger for money and material things.

Claiming to be an “original” series, “Arrested Development,” is in fact a continuation of the original Fox creation. After seven years, Netflix answered the long lasting prayers of the many devoted viewers riveted by George Michael’s unfortunate luck, Tobias’s antics, and Buster’s  goofy innocence. Continuing from where the series left off, Netflix’s first episode finds the Bluth family at the local dock in their town. Note that the Netflix-produced, “Arrested Development,” takes a different approach at plot construction than previous seasons. Instead of having each episode be an addition to the chronological story, each episode is dedicated to the happenings of one character in a single time frame, the show taking on a cyclical pattern over the course of the series. In this way, you get the points of view of all the characters. I was disappointed by this approach. The first three seasons were arguably the funniest, most entertaining seasons I have seen of any series, but with the fourth, my loyalty is wavering. It was like watching the same episode 15 different times. Another reason I was not happy with this addition is that the bar for humor was lowered significantly. Most of the jokes were blatantly forced and contrived. Also, the plot in general grew old, and like the jokes, seemed to try too hard to emulate previous seasons in being random and bizarre. Attempt

s like these were too detectable to be funny, and  were thus unappreciable, making this is one of the least “original” TV shows created by Netflix. 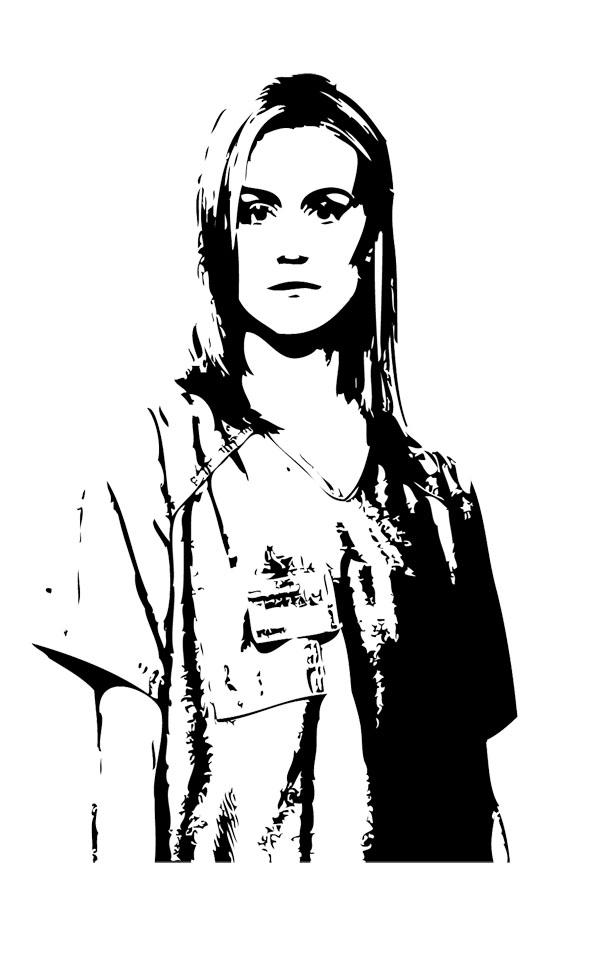 Imprisoned for drugs she smuggled years ago.

ORANGE IS THE NEW BLACK

With a gripping introduction, this show starts off hot and steamy — seriously its a shower scene. From the beginning, the makers of this show make it clear that they are gunning for ultimate transparency, showing a prison bathroom completely uncensored. Slow at parts, “Orange is the New Black,” as a concept is intriguing. Piper Chapman

(Taylor Schilling) is a pretentious middle class white woman who accidentally offends the cooks’ food on the first day despite having researched prison life prior to incarceration (all the  studies  stating not to anger powerful figures like chefs). Because of this, most of the plot focuses on Chapman’s struggles to simply survive in prison, literally being starved out by the cook in the first couple of episodes. This makes the progression of the series particularly captivating, because Chapman’s only goal is survival (survival always being a fascinating topic). As a side story, outside the prison walls, Chapman’s fiance, Larry Bloom, is a struggling writer. Their relationship is put to the test over and over again as both parties deal with the separation, and staying honest with each other — which they are not. When their little white lies do begin to catch up with them, the fate of the young couple becomes precarious.