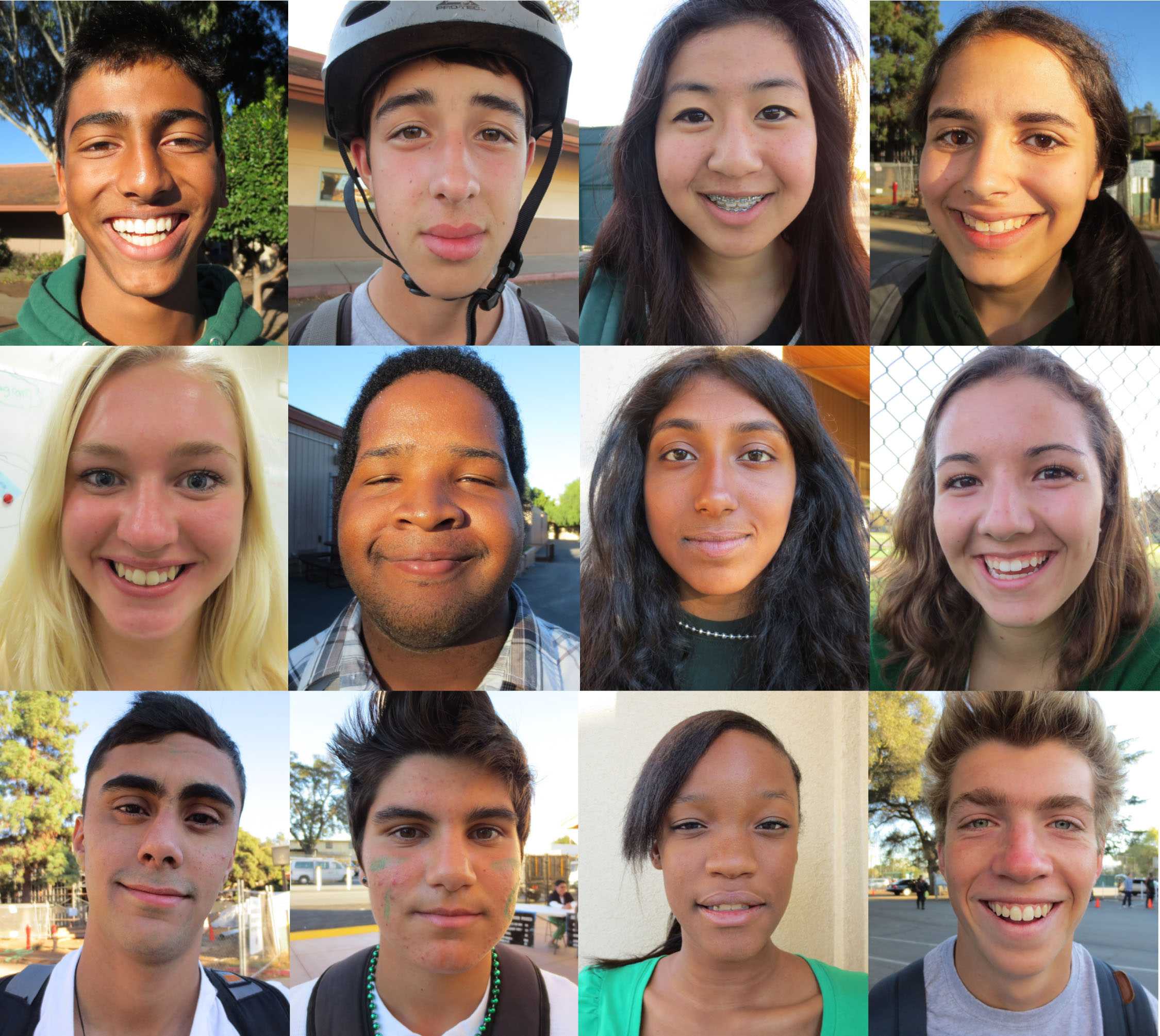 PALO ALTO HIGH SCHOOL STUDENTS exposure to other teenagers of different backgrounds allows them to understand other cultures and experience a diverse learning environment. Many colleges strive for this type of mixed atmosphere.

In the midst of the Affordable Care Act and gay marriage parades, a case has been taken to the Supreme Court by college student Abigail Noel Fisher, who claims that she wasn’t admitted into the University of Texas because she was white. But why would she be discriminated against if in 1996, the university abolished all affirmative actions policies? Affirmative action has just become an excuse for students to explain their college rejection.

It is important for students to accept  that affirmative action is a vague process that will continue to affect their college admission process and is impossible to eliminate completely. Students need to focus on the factors of their applications they can improve.

Although public schools in California have terminated their affirmative action policies, even University of California president Mark Yudof agrees that the lack of minority recruitment has had a “dramatic adverse effect” on the diversity of universities in California, according to CBS San Francisco. The stigma of affirmative action’s influence on college admissions makes students wary when it comes to filling out college applications and filling in testing bubbles. Palo Alto High School student Ahmed Amr Awadallah is a perfect example of a student facing inner conflict with the bubbles on the PSAT.

“I could be considered white because I am from the caucus region of Europe, but I am also from Saudi Arabia which would make me Arabian,” Awadallah says,.“But there usually is no Arabian section so it’s just ‘other.’ There is African and technically Egypt is in Africa so I really don’t know what to put down because I technically qualify for three different bubbles.”

The competitive college admissions process influences many students of multiple ethnic backgrounds to consider the bubble that would allow for the most admission advantages. Regardless, other students still have sincere intentions.

“I know that there are certain benefits of being one [ethnicity] over the other, but I don’t want to select the one with the advantage just to give me an advantage.” says Awadallah. “I want to put down the one I actually am.”

However, even if some students feel the need to fake their identity just to get ahead of their peers applying for college, schools don’t just classify people based on race. Diversity programs are much more complex and involve a number of factors. Minority recruitment program college programs exist at colleges across the country. Harvard University’s Minority Recruitment program was founded to help encourage minorities to consider applying to their prestigious college.

“We look to form a class that is diverse in talents, interests, backgrounds and experiences,” Ortiz says. “We find that students learn just as much, if not more, from each other, as they do from their wonderful professors.”

Colleges have seen the positive effects of these programs and despite the harsh backlash, will continue to use them. These programs increase the interest of a diverse population of students. Colleges have made an educated decision to keep the program.

Affirmative action greatly influences student’s college careers, and will continue to infiltrate their adult lives as well. Theodore Hodapp is the Director of Education and Diversity at the American Physical Society and a professor of physics at Hamline University in Minnesota. He has recognized patterns in race and career choice and wants to bring more people of different perspectives into his field of physics.

“Valuing this diversity helps all learners, as it recognizes pathways that can be more effective,” Hodapp says. “Different people bring their background, their knowledge and their perspective to inform projects.”

So it is time to face the facts. Educational institutes have decided that the positive aspects of minority recruitment outweigh the negative adverse response from students. Colleges are always going to want to have a diverse student body and race is the easiest way to recruit through paper. American society recognizes the advantages of having a diverse academic environment and will continue to strive for one. Naïve students that decide to use minority students as a scapegoat for their rejection need to welcome the reality of the situation and focus on developing the components of their applications they can control.