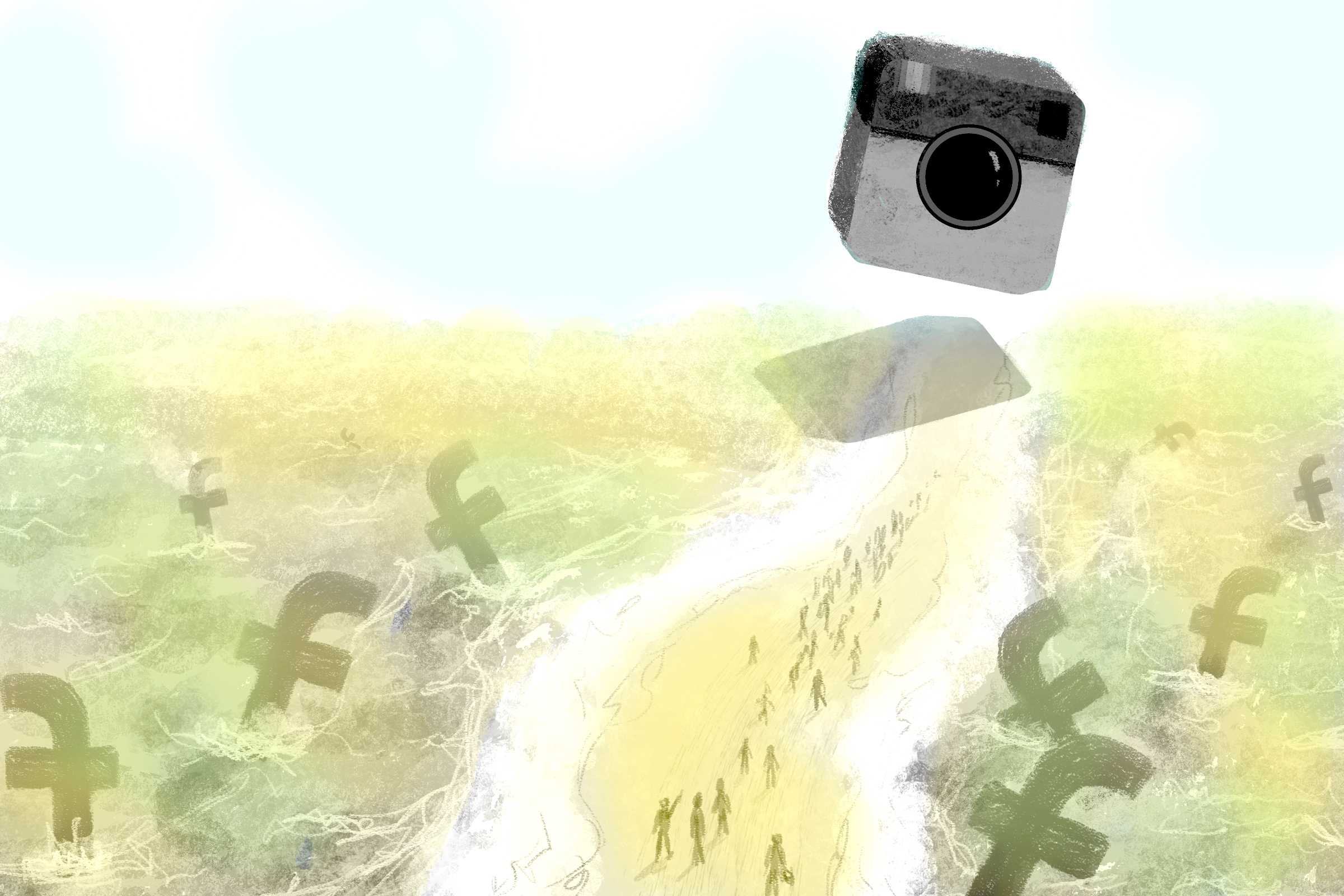 The Great Migration: Younger Students’ Use of Instagram Rises

In a Verde survey of 179 Paly students, over 47.4 percent of freshman claim to use Instagram most often, while only 7.89 percent use Facebook. On the other hand, 51.35 percent of seniors claim to use Facebook most often while only 5.54 percent responded with Instagram. Clearly, there is a gap between the freshman and senior classes in terms of social media usage. Freshman Shannon Zhao states that  her choice is simply from preference.

During freshman class elections, Zhao opted to create a Instagram campaign page when she ran for vice president instead of a Facebook one.

“My Facebook is filled with junk like 15 posts about how Japan beat South Africa in rugby,” Makino says. “I am socially pressured to post less on Instagram [which] therefore leaves me with something nice to look back at.”

“It is easier to talk to others on Facebook because of the format of the website. There are often Facebook groups for school or events,” Chen says. “Instagram only has images running down its feed and people can share their pictures with people and have many people see it.”

Chen uses Instagram’s popularity among artists to discover art and photography accounts. The most important part of Instagram for her is posting and sharing images on her account, which has 150,000 followers.

As more of the younger generation like the one at Paly begins using Instagram, this image-based platform could very well replace Facebook’s coveted position as the top social media site.