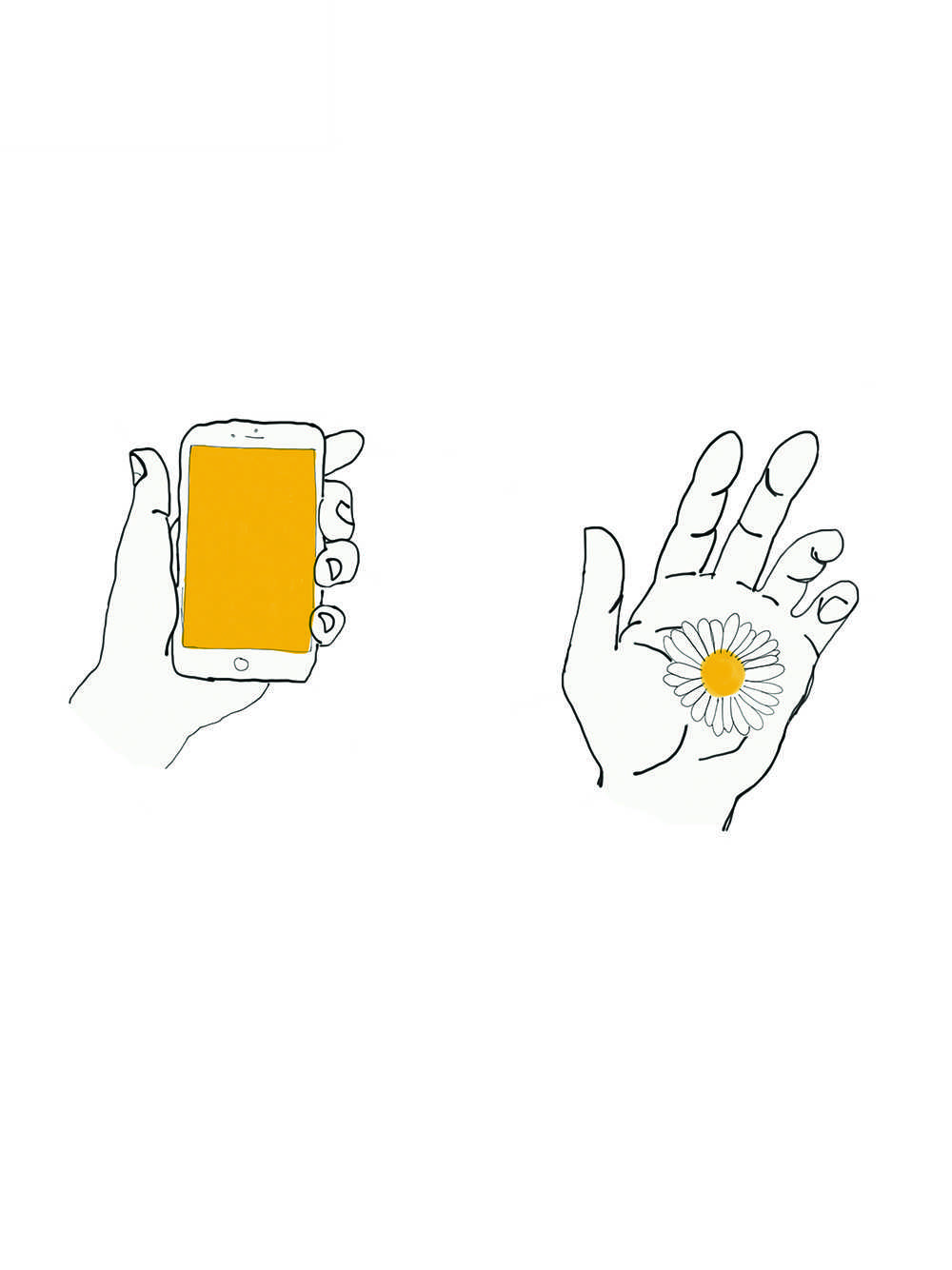 The Digital Detox: A Much Needed Break From Technology

In a society so overrun by technology, it is common for a highschool student to feel overwhelmed by the influx of Instagram, Snapchat  and other notifications.

Some students take a “digital detox”, meaning they halt their  usage of electronics for a long period of time. Travel happens to be the perfect opportunity to disconnect from the digital realm. Many outdoor summer camps don’t allow technology use, which is how many students at Paly have come to experience “digital detox.”

Each summer, several students attend outdoor camps where technology use is outlawed. At first, the adjustment can be quite difficult, as we have grown accustomed to checking our phones every morning and falling asleep looking at my phone.

But, as the days progress, and campers realize that constant distractions, previously provided by phones, are not neccessities, it is much easier to connect with peers.

These camps allow students to break from the technology-dependent world that we live in.

A poll conducted by the American Psychological Association showed that 43 percent of Americans are considered “constant checkers,” meaning they repeatedly check electronic notifications throughout a normal day.

Sara Thomée, a doctoral student at the University of Gothenburg’s Sahlgrenska Academy studied the effects of such heavy technology use. “Intensive use of cell phones and computers can be linked to an increase in stress, sleep disorders and depressive symptoms in young adults,” said David Volpi of Huffington Post.

Digital detox, then, should be the perfect solution. However, work pressure, social obligations and FOMO (fear of missing out) cause 90 percent of employed people to report being often connected and on the internet.

Travel and stay-away camps present a solution. When better to cultivate separation from your phone when with others around you are doing the same and when you have activities to distract you?

Eva Waters, a junior at Paly, says that her annual summer phone detox experience would be harder if she were not away from home for 6-weeks at Coppercreek Camp.

“I wouldn’t necessarily do the digital detox at home,” Waters says. “I think it’s more enjoyable when you’re around people who don’t have a phone as well [sic].”

Zoe Sid, a junior at Paly who has attended Mountain Camp since the third grade, agrees with this. She also mentioned that her experience at Mountain Camp was unlike any other summer camp.

“You learn to really appreciate nature and what it has to offer when you’re not looking down at a tiny screen or trying to get that perfect picture for Facebook or Instagram,” Sid says.

Although Sid still enjoys attending Mountain Camp, she noted that as she got older, it became harder for her to go back to the camp because it became more difficult for her to leave her phone behind. This is likely related to the fact  that our world has become more dependent on technology. “More and more, life is resembling the chat room, ” says Elias Aboujaoude, a psychiatrist and the author of Virtually You: The Dangerous Powers of the E-Personality.

As described by Thomée, an intensive use of technology increases the risk of depression, so as our world is becoming more and more dependent on technology, it is becoming more important that we get a break from it with digital detox.

“Our school is so tech-focused it can be really hard to get away from technology,” Sid says. “It’s just a feeling of being refreshed and accomplished to be able to overcome a current day addiction.”   v