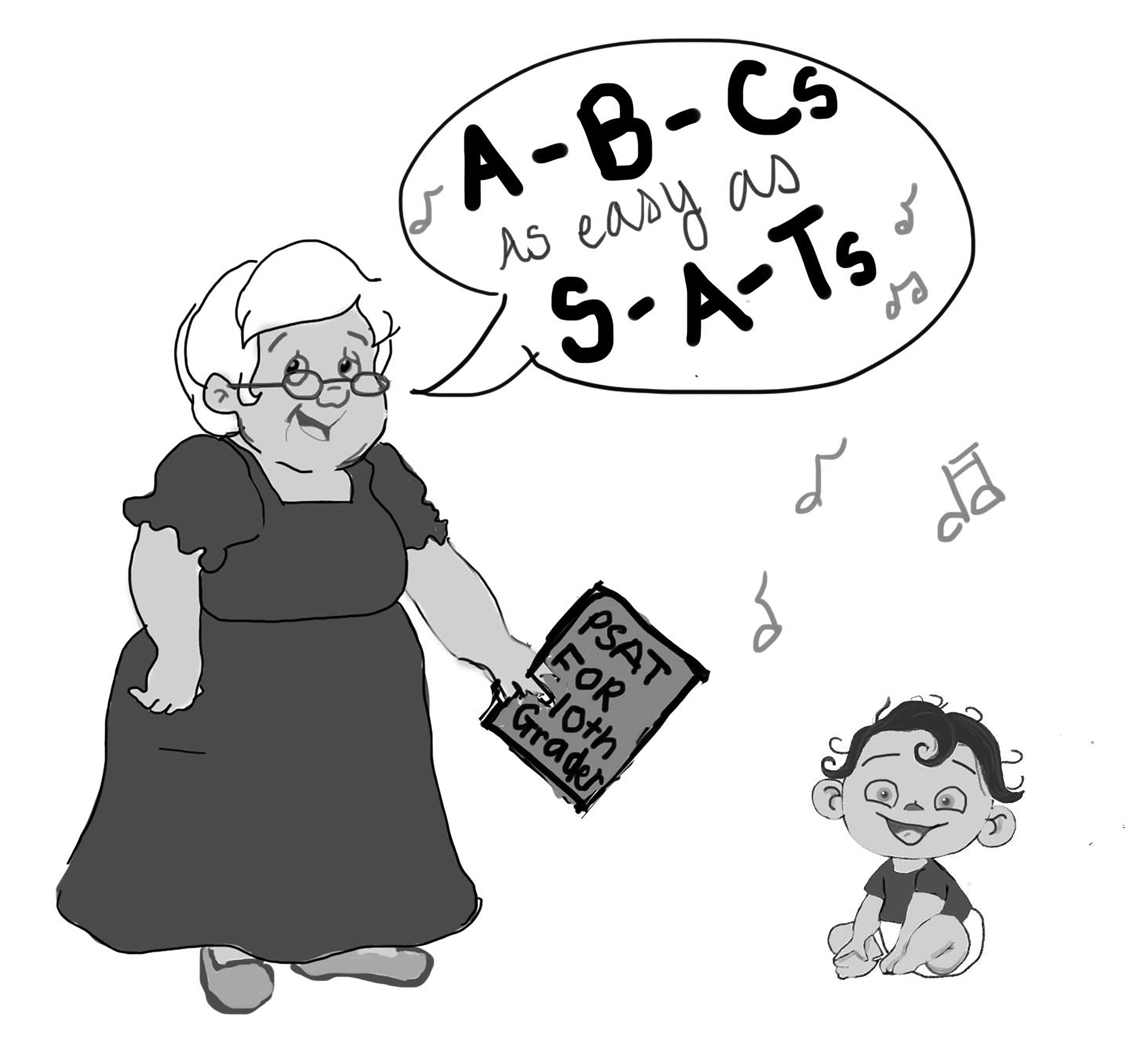 In August of this year, many Paly students took the SAT. For seniors, this would be their last opportunity to improve their scores before early round of college applications are due.

However, while majority spent weeks studying what they thought was on an even playing field, some had already seen and used the actual test to prep.

According to the Los Angeles Times, an SAT test the College Board administered in Asia last October was leaked in China and South Korea before it was reused for the August administration of the SAT in the United States.

In order to prevent another event like this from happening again, the College Board must make changes.

Currently, the College Board has a tendency of reusing test questions, but this was the first incident to receive opposition, according to the Los Angeles Times.

“While it is frustrating that some students had a bit of an advantage during the exam, I don’t think they are at fault since they did not know the test would be reused,” junior Pooja Akella says.

Despite the College Board claiming to have standards in place for cheating on tests, many are still worried that previously used questions will be used in the future tests because of the how accessible they are on the Internet.

Therefore, the College Board cannot assume that administering the same tests in different countries eliminates the possibility of cheating.

“I think it [reusing the test] is very unprofessional of the organization to do,” Akella said.

As a solution for the testing mishap, the College Board should still keep scores from the test administered in August.

While we understand that it isn’t feasible to remake entire tests for every future SAT, it is the responsibility of the College Board to not reuse full tests. According to the College Board website, the Test Development Committee, a group of educational professionals who design tests, reviews all questions for fairness and content before pretesting questions on students.

Beyond these measures, the College Board should also implement a process that checks what percent of questions are pulled from recent SATs. This will act as a safeguard against reusing entire tests or too many questions.

Ultimately, the SAT, like many standardized tests, create high levels of stress for students. Therefore, it is in the interest of the College Board’s reputation to prevent any additional pressures on test-takers that may stem from potential canceled or unfairly skewed scores due to errors that could have been easily corrected.   v