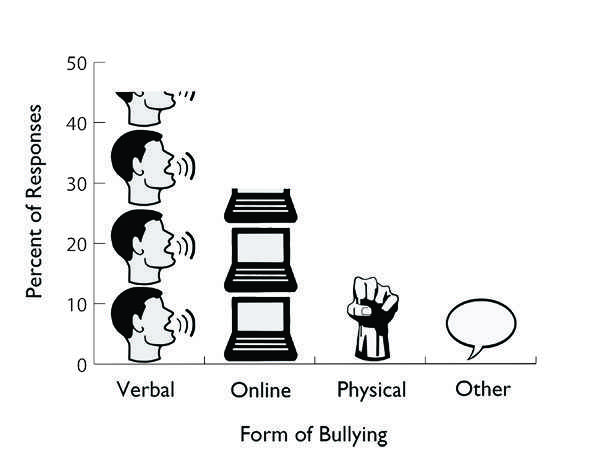 The Bullies Beyond the Playground

The reaction was immediate and aggressive. Some students talked about how entertaining the gossip was, while others took the opportunity to speak out about the power that online bullying can have over someone. Many empathized with the victims.
In the past couple of years, the Internet has come to play a huge role in the social interactions between teenagers. Social networking sites such as Facebook, Twitter and Tumblr have revolutionized the methods of bullying.

One in seven people on the planet now have a Facebook account. Twitter now has 500,000,000 registered Twitter accounts. Tumblr has 101,000,000 active blogs. Add these all up, and what do you have? A breeding ground for negative speech and imagery.

Although Paly often seems too accepting and inclusive for bullies, the truth behind the numbers is startling. When Verde conducted an online survey among Palo Alto High School students, asking them to respond to several questions about bullying at Paly, 54 percent of responders considered bullying at Paly to be prevalent.
“It’s difficult for students to grasp this idea of bullying because for some people, including myself sometimes, we subconsciously think that actions can only be categorized as bullying if they’re incredibly severe and obviously destructive,” sophomore Claire Liu says. “I think there is bullying at Paly, we just don’t realize it’s bullying, and we don’t want to label people as bullies because it feels like too severe of a title.”

Of the 138 survey takers, 77 percent said they knew someone who has been bullied during their time at Paly.  Just over a third of people say they have been bullied, and three out of four people have allegedly witnessed it happening. 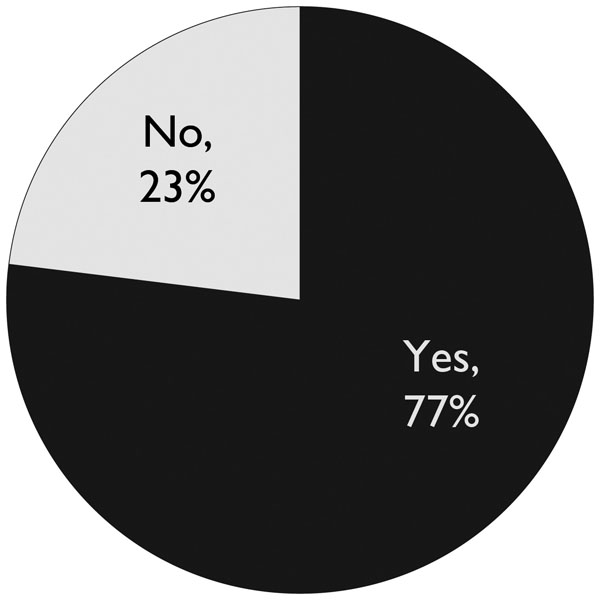 Some argue that because of Paly’s reputation as a very accepting and responsible community, bullying is minimal. In such an education-focused area, blatant bullying may consequently be seen as unintelligent and ignorant. But that doesn’t mean that it doesn’t exist.

“I think the severe self-esteem problems that bullies often possess could possibly be the result of growing up in such a demanding and seemingly perfect community,” Liu adds. “Worrying that they won’t be able to fill expectations that might be set for them. Of course, I’m no expert, and bullying is everywhere, even in less competitive and ‘driven’ communities.

“I feel like the most common type is bullying for not being smart enough, as strange as that may sound,” one senior says.

“I was bullied sophomore year by three people in one of my classes,” another unnamed senior says. “They kind of ganged up on me. I don’t want to mention names, but the three of them teased me for having an eating disorder when I didn’t even have one. They were so rude. It was sickening and to think how they’d treat someone they think has a mental illness like that is completely appalling.”

Still, there is a common perception that it is easy to shake off past bullying. However, people can experience trauma from physical bullying, and words can stick with a person indefinitely, even after those physical wounds heal.

The lasting psychological effects of bullying are deep, leading to loss of self-worth and depression, and possibly suicide.

According to the Center for Disease Control and Prevention, suicide is the third most common cause of death among people age 15-24 years old. 15 percent of that age group has admitted to contemplating suicide at least once, with 7 percent making an actual attempt.

A February 2013 study on bullying conducted by Duke University revealed that childhood bullying, even as early as elementary school, can lead to a heightened vulnerability to psychological issues later in life compared to people who have not been bullied.

The study began in 1993, and followed 1420 children aged nine, 11 and 13 in 13 North Carolina counties as they grew up. They were routinely asked if they had experienced bullying.

One thousand, two hundred and seventy of the original subjects were followed through the entirety of the study, and 421 of those studied admitted they had been a victim of bullying. These people were found to be more likely to suffer from psychiatric issues in adulthood, according to the study.

Paly’s bullying situation is not out of control, and the stereotypical “bully” characters are uncommon, but your fellow students may still feel the pain of your words, words that can be powerful enough to change a person, and not for the better.
Across the nation, the issue of bullying is still incredibly prevalent. Several organizations have been created to fight the epidemic, including the Not in Our Town and Not in Our Schools programs.

Paly has been hosting Not in Our Schools Week since 2006, and every year it brings people together in celebration of togetherness and acceptance. Paly’s guidance counselors also offer personal counseling for those who are having problems in their personal lives.

The counselors can only help so much. They will not see every incident of bullying that occurs on campus, so as students of Palo Alto High School, if you seem someone getting picked on, stand up for them, or bring it up with the administration. You may improve the rest of their life.

Students answered with what types of bullying they had been victims of, and the results are listed above by percent of responders 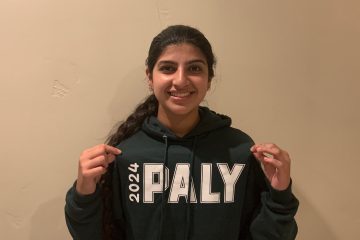