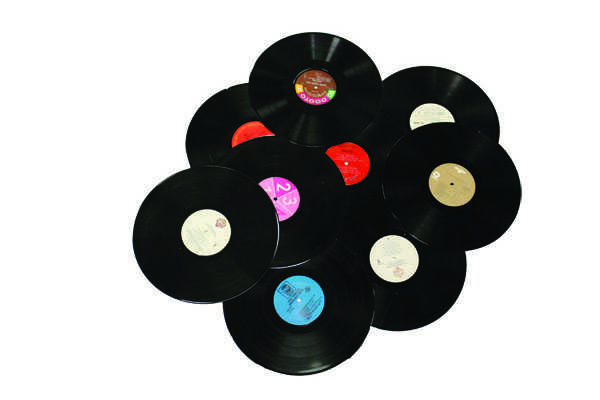 Quickly emerging onto the music scene, the Beast Coast movement is creating shock waves with its controversial content and youthful rebelliousness, in a modern twist on traditional Tupac-era rap. The Beast Coast movement is shifting the focus of many rap listeners from the West Coast, the home of acts such as Kendrick Lamar’s rap super-group Black Hippy, to the East Coast.

The Beast Coast comprises groups from the Flatbush neighborhood of Brooklyn: Flatbush Zombies, the Underachievers and Joey Bada$$’s Progressive Era collective. Despite growing up together in Flatbush and sharing similarities in their music, each group brings its own distinct sound to the table. The Beast Coast’s organic sound, filled with choppy, irregular vocals, is the product of long hours spent together developing their artistic minds.

The name of Issa Dash and AK’s rap duo “The Underachievers” captures the hard-partying nature of the Beast Coast as a whole. They’re very honest about doing little but sitting around, engaging in questionable behavior and promoting their movement.

The two are obsessed with the concept of enlightenment (even though they have yet to express any enlightened thought, which is one of their main criticisms). Much of their music carries an easy going message about living a good life. Staying true to the Beast Coast approach to music, their lyrics discussing marijuana, the importance of thought and loyalty to fellow Flatbush rappers fill the majority of their songs.

Playing their part in the Beast Coast Movement, Issa Dash and AK fill the niche for laid-back music that one can listen to without a worry in the world.

Joey Bada$$ rose up in the rap community through his own collective rap group Pro Era. Freestyle interjections and verses of the rest of the crew support Bada$$’s dominant vocals, creating one fluid and diverse rhythm. The crew stresses the equality of each of its members, but Bada$$ remains the dominant vocal.

His humorously cynical lyrics set him apart from many mainstream rappers. Unlike many modern rap artists, Bada$$’s intricate lyrics add depth to his music. Each song contains a different personality that comes to life when played. He stresses the importance of wordplay in rap. Bada$$’s goal to revive old-school hip-hop with his own music helps set him apart from his Beast Coast counterparts.

Looking into Meechy Darko’s alluring, vampiric grill offers a peek at the intimidating and eccentric personality he expresses through his music. Darko, one-half of the critically acclaimed Brooklyn duo Flatbush Zombies, is gathering a lot of influence in the rap community.

Meechy Darko and Zombie Juice pride themselves in being unconventional. Their lyrical versatility allows them to touch on topics that stray from the mainstream, such as racial inequality.

The two take advantage of the superb production of Erick Arc Elliot, using their unique voices in such a way as to enchant the listener. The purely chaotic nature of their performances adds to what they bring to the table within the Beast Coast movement. It should be noted that some of the material may be seen as offensive.