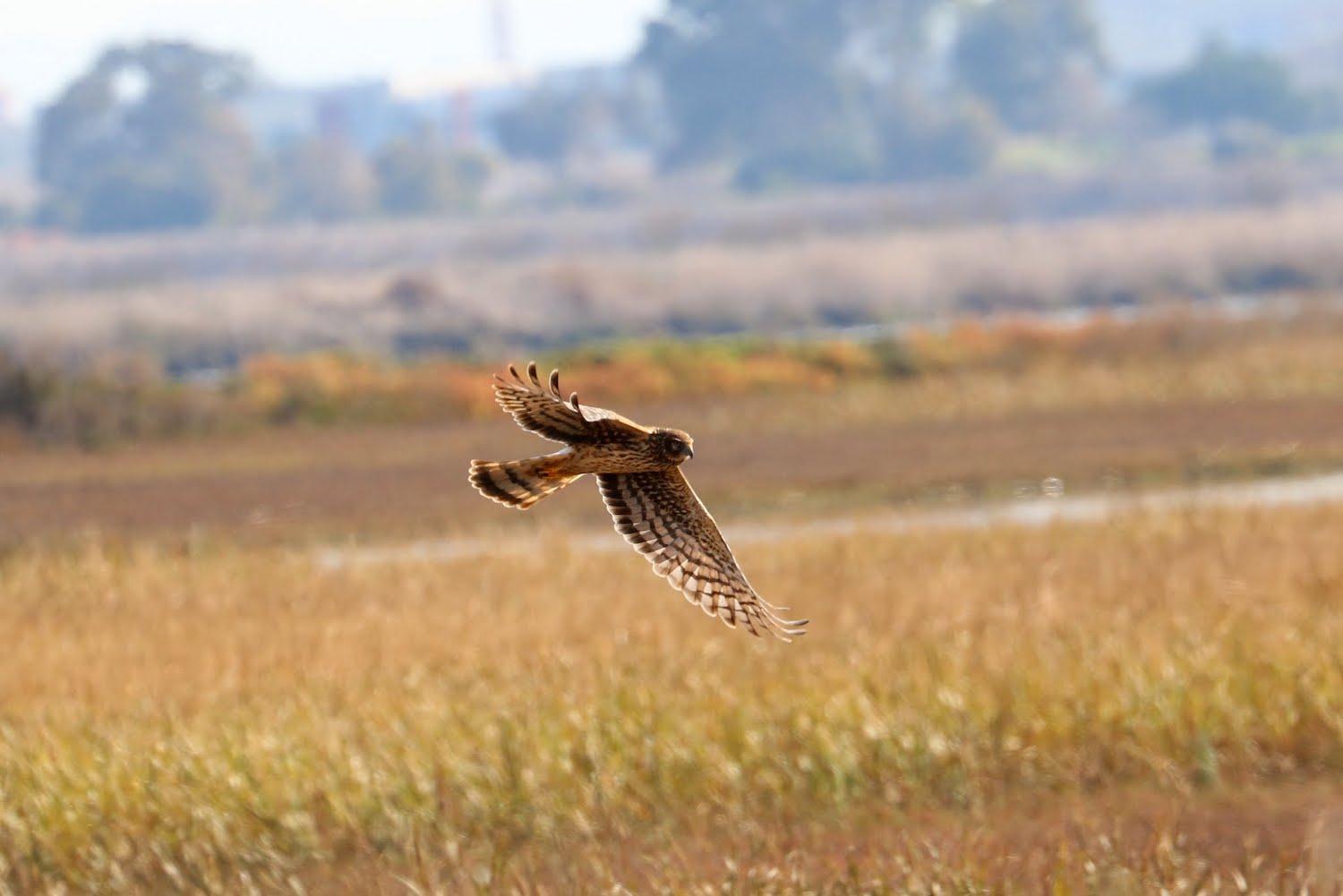 The Bay needs you: Our region’s ecosystems are depending on us

The San Francisco Bay region is one of the richest natural environments in the world. Our ancient redwood forests, bountiful marshlands and rolling grass-covered hills harbor rare species seldom seen in such close proximity to cities as large as San Francisco or San Jose, and the blending of ecosystems supports a unique level of biodiversity.

These ecosystems also hold immense cultural value to the indigenous people of the region and to those who use them to experience nature whether by fishing, birdwatching, hiking or just taking a run after work. People like me, who treasure the escape from the stressful grind of school or work, enjoy the peace and solitude our open spaces provide.

The fact that these natural spaces continue to survive to this day despite the numerous pressures placed upon them is thanks to the hard work and activism of concerned citizens who fought to protect their bay, their redwoods and their wildlife. Now, with the ecosystems of the Bay Area facing new threats to their survival, further public involvement in the conservation of the region’s natural environment is needed to ensure that our bay, our redwoods and our hills are thriving for decades to come.

The 20th century’s rapid development saw much of the bay’s marshlands filled in to build houses or infrastructure. The old-growth coastal redwood forests were decimated by logging to supply wood to build the growing cities of the West, and the fisheries of the bay and the Pacific Ocean were heavily depleted to feed the growing American population.

It is up to the residents of the Bay Area to ensure that our open spaces remain protected and conserved for future generations.

In the midst of the onslaught of the growing cities threatening to destroy the bay, its surroundings and its native species, three women — Esther Gulick, Sylvia McLaughlin and Catherine Kerr — formed the Save San Francisco Bay Association to demand protection for what remained of the bay and its surrounding ecosystems. Gulick, McLaughlin and Kerr eventually involved thousands of activists in a successful push to establish protections for California’s coastal ecosystems and limit the further filling of the bay.

Today, the bay no longer faces the threat of being filled in and the redwood forests are no longer intensively logged, but our region’s natural heritage still faces myriad threats and challenges to its long-term survival.

As cities such as San Jose expand, vital wildlife corridors essential to species such as mountain lions and tule elk are placed at risk of becoming unusable to large animal species. As the San Francisco Bay Area’s population rises, so does the potential for water pollution that poses a significant risk to sensitive aquatic species.

All of the threats the bay and its surrounding ecosystems face are compounded by the increasing danger of climate change which brings drought, fire and rising sea levels and makes the protection of the region’s natural spaces from human threats even more important.

The San Francisco Bay region’s natural environments have been brought back from the brink of destruction before when concerned citizens stood up to protect their backyard.

Now, with new and increasing stresses placed on the continued viability of these ecosystems, public support and appreciation for our lands and waters is needed more than ever.

Whether our marshlands, forests and hills can continue to sustain their native species in the midst of a rapidly growing and dynamic urban area is up to us. It is up to the residents of the Bay Area to ensure that our open spaces remain protected and conserved for future generations.