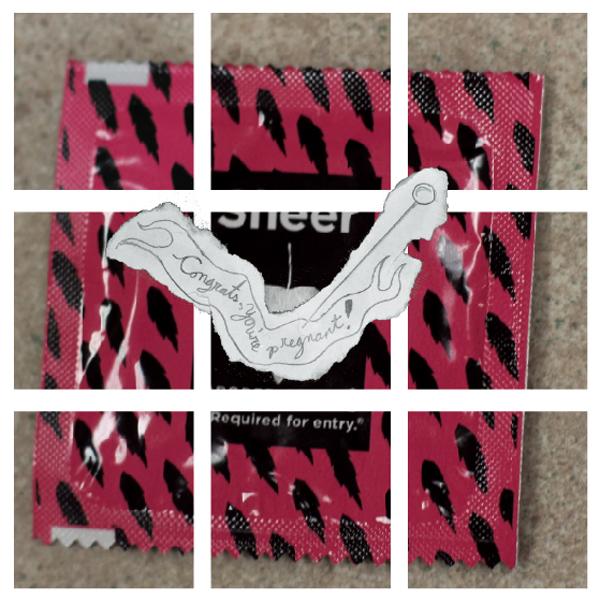 Teen Usage of “The Morning After Pill”

It’s all fun and games until someone breaks a condom.

“We were just laying there watching the sunrise and all of a sudden he was like ‘The condom is broken,’” anonymous junior Hannah says of her pregnancy scare. “If you could have a mini-heart attack without any history of heart disease and a totally meat free diet, that’s what I would call that moment right there.”

Hannah, whose name like others in this article has been withheld to protect her identity, is just one of many Palo Alto High School students, and in fact teenage girls, who have had to deal with the unwanted surprise and implications of birth control malfunction. Condoms are only effective 86 percent of the time, according to the American Pregnancy Association, and for the other 14 percent, the morning after pill is often the only option short of abortion or pregnancy.

The morning after pill is an emergency contraceptive meant to be taken in the first 72 hours after unprotected sex or instances in which birth control failed. Although it is often called the “abortion pill” by pro-life advocates, emergency contraception does not actually abort existing pregnancies, according to the Plan B One-Step website. Rather, it temporarily stops the ovaries from releasing an egg in order to prevent fertilization.

Despite pro-life efforts to the contrary, in 2009, the Food and Drug Administration made Plan B available without a prescription for purchase by men and women who are at least 17 years old. Nevertheless, loopholes such as state laws that allow pharmacists to refuse access to the pill can prevent teens from getting what they need.

But even then, stigma is still an issue.

“The name Plan B connotes a loose approach to intimacy,”a Paly parent said. “When it comes to unprotected sex, there should not be a readily available panacea in the form of a pill that will mitigate high-risk behaviors.”

“Unmarried people should not be engaging in the marital act (sexual intercourse),” Munn says. “If they do, that is called fornication. The sexual act should be the gift of self that is given to one’s spouse on one’s wedding night.”

“You may think that if a woman is raped then she should use the pill, but in the event that she becomes pregnant from the rape, the pill will still harm her and kill the baby,” Munn says. “So what results is a miscarriage of justice: the baby who is totally innocent is killed,  and the mother’s health is compromised.  In the event of pregnancy, adoption would be so much kinder and more self-less.”

While the morning after pill doesn’t actually kill fetuses, this misconception is common.

“If you’re already pregnant, it won’t end the pregnancy,” explains local nurse Linda Pomeroy. Unlike the abortion pill taken in the first nine weeks of pregnancy, emergency contraception does not terminate pregnancy, it simply blocks egg fertilization. This is why it is not 100% effective–if fertilization has already occured, Plan B won’t help.

Those who take emergency contraception can face stigma from peers as well.

“Plan B only teaches people that being careful isn’t important anymore,” junior Miranda says. “Plan B allows those who are sexually active to feel less obliged to use a condom or birth control when having sex, because they know the next day, they can just take Plan B.”

This, however, is not the case. Emergency contraception is not meant to be taken regularly, as regular birth control pills and condoms are much more effective. Additionally, even taking it as an emergency form of contraception can have some adverse side effects. According to the Planned Parenthood website, one in four women feel nauseous when they take Plan B, which can also cause breast tenderness, irregular bleeding, dizziness, and headaches. 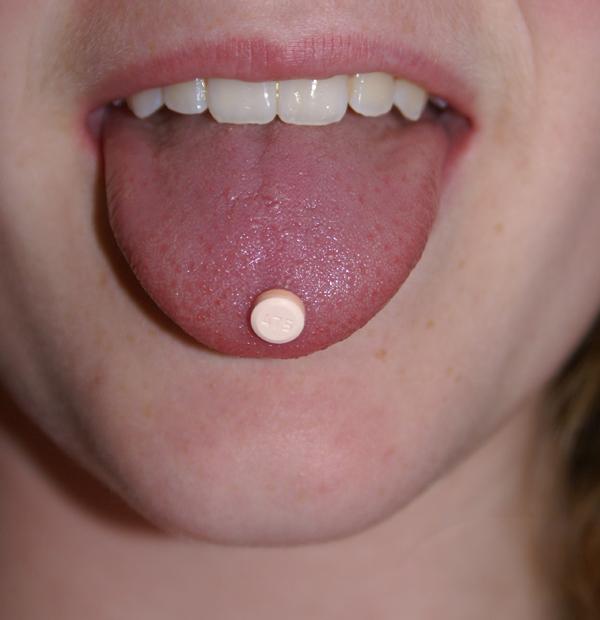 Junior Hannah experienced painful side effects after taking Plan B.

“My time of the month is already full of extra cramps which I have to take some serious pain meds for,” Hannah says. “Well, drumroll, I had three of those [cramps] in a row. One is plenty, two is too much, and by the third one I was pretty much rolling on the ground of my room wondering if I was seeing a light at the end of a tunnel.”

These side effects of the pill are harmless compared to the serious effects physicans worry emergency contraception could have. Those who take birth control pills regualrly or have seen advertisements that caution the risk of strokes, heart attacks, and breast cancer due to complications with birth control hormones know that taking birth control poses serious health risks in extremely rare cases.

Emergency contraception is esentially “a hyper dose of birth control,” according to local therapist Beth O’Malley. This “hyper dose” is 40 times stronger than the average dose of birth control hormones, meaning the body is bombarded with a harmful excess of hormones. Despite these unlikely but possible future side effects, “Overuse of the morning after pill is not dangerous. I would not expect any young women to be using this for the long term. It is designed to be used only in the 24 hours following unwise or unwanted intercouse,” Dr. Dave Rusen, a local MD and psychiatrist, says.

Pomeroy cautions that “It is not the best form [of birth control] and there are better forms that are more effective. If you’re pregnant, it won’t end the pregnancy, and if your birth control method failed, emergency contraception won’t protect against STDs.”

Hannah not only doesn’t plan on taking Plan B regularly as a form of contraception, but won’t be taking it again anytime soon.

“It was an experience, I can tell you that, and definitely a lesson learned,” Hannah says. “I’ve definitely been insanely cautious since then.”