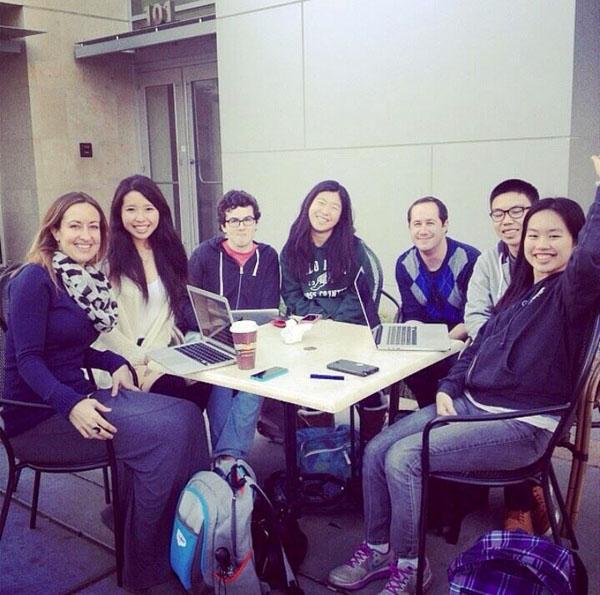 The Palo Alto Apps Challenge announced ClickPA as a finalist on March 13.

The competition is for innovative apps that engage Palo Alto citizens with the city government.

The group aims to develop a prototype app in anticipation for the late-April deadline for the next step of the competition. The staff hopes to create an app that will function as an extension of their website.

Founded in October 2012 by four Gunn and Palo Alto High School students, ClickPA is a student-run website dedicated to spreading awareness of local events and activities among high school students.

The organization has grown a significant amount in recent months and is now supported by the City of Palo Alto through funding and technological assistance.

“We’re trying to tie the teens with the bigger picture of the city,” said Gunn junior Ally Gong, one of the founding staff members. “We have the idea, we have the site and we have a good collection of events, but what we’re pushing for now in the next few months is to get teens to use our site and get places to actively contribute their events.”

According to Gong, the staff hopes to expand its user-audience and to continue to grow its staff by adding more contributing bloggers and journalists.

“We really just want it to turn into a good program that benefits both Palo Alto as a city and for the teens,” Gong said. “I definitely hear from a lot of people, ‘There are a ton of things going on in this city. We just want to organize everything in one place so that it’s easier for teens to find everything they need.”