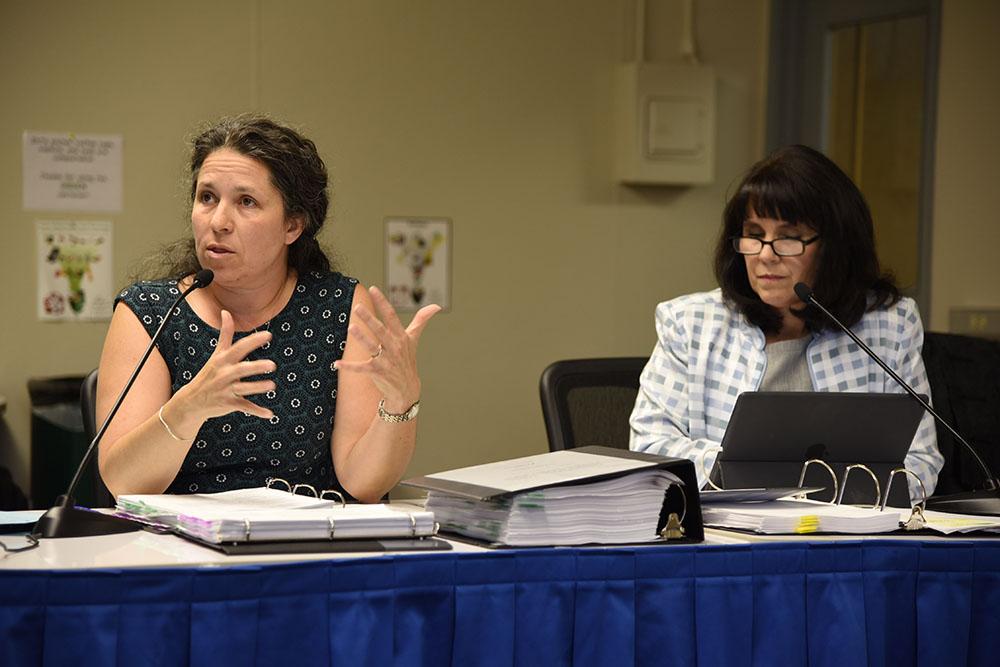 Following the release of a critical legal report on Sept. 20 and the resignation of the superintendent on Sept. 26, the Palo Alto school board faces key decisions on administration reform.

During a Sept. 26 meeting, the board announced its acceptance of Supt. Max McGee’s resignation. McGee, in his letter of resignation, cited “a host of personal reasons” for his departure.

As of press time, the board had yet to announce the appointment of an interim superintendent. 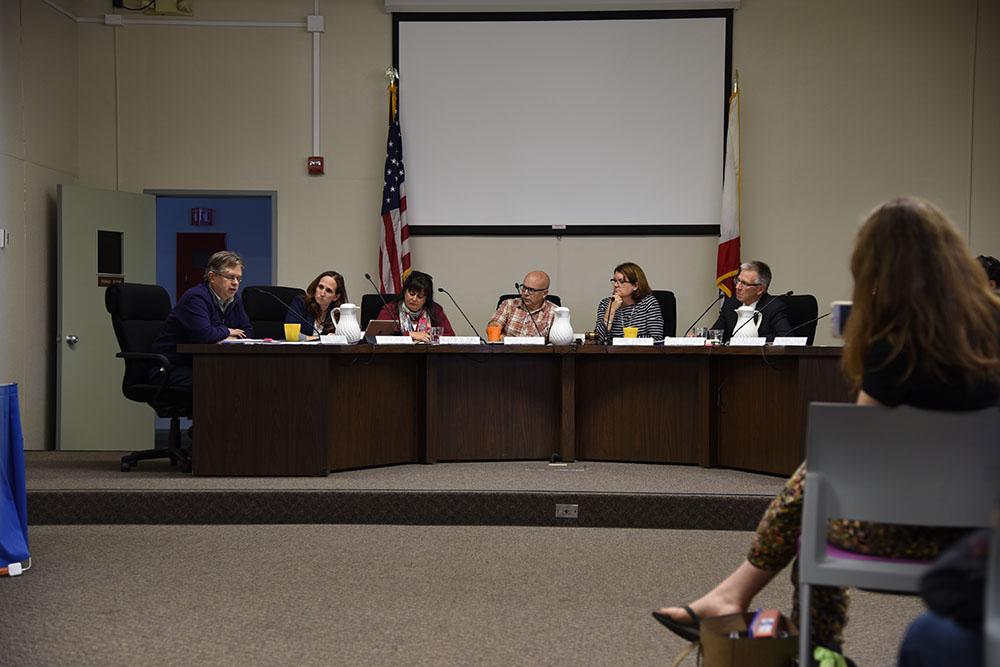 The school board listens as board member Todd Collins discusses the Cozen O’Connor report.

Their investigation found the district did not adequately inform complainants and their families of Title IX procedures after alledged sexual assaults on campus last year.

It was also noted that documentation on the incident was insufficient, as administrators “communicate by telephone or text message to avoid creating documentation that could potentially be publicly released.” 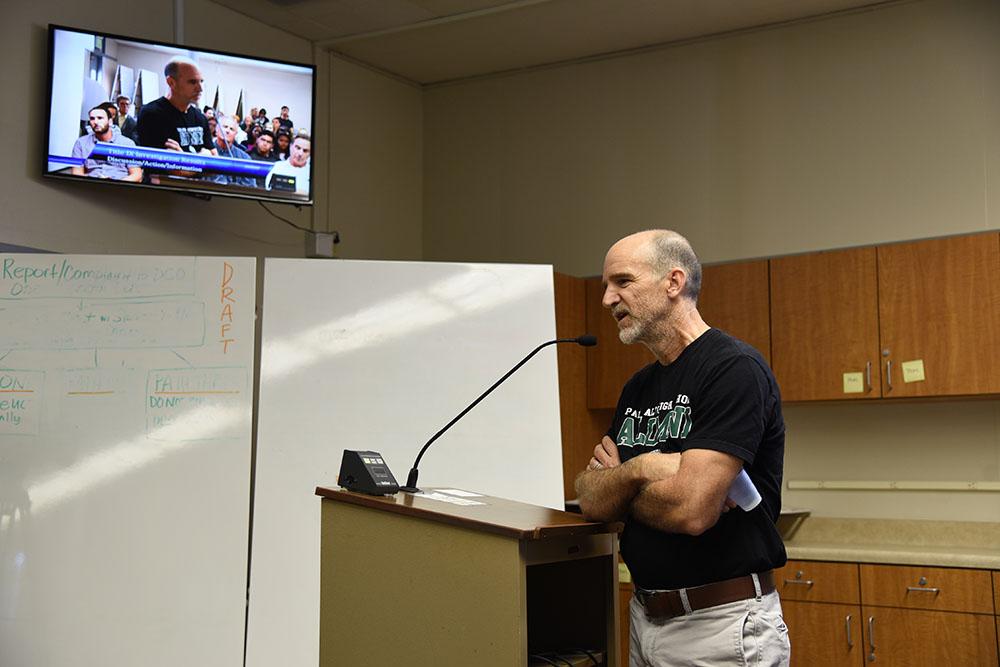 In response to the reported failures of the district, COC recommends the district revamp Title IX training for administrators and enforce greater administrative oversight.