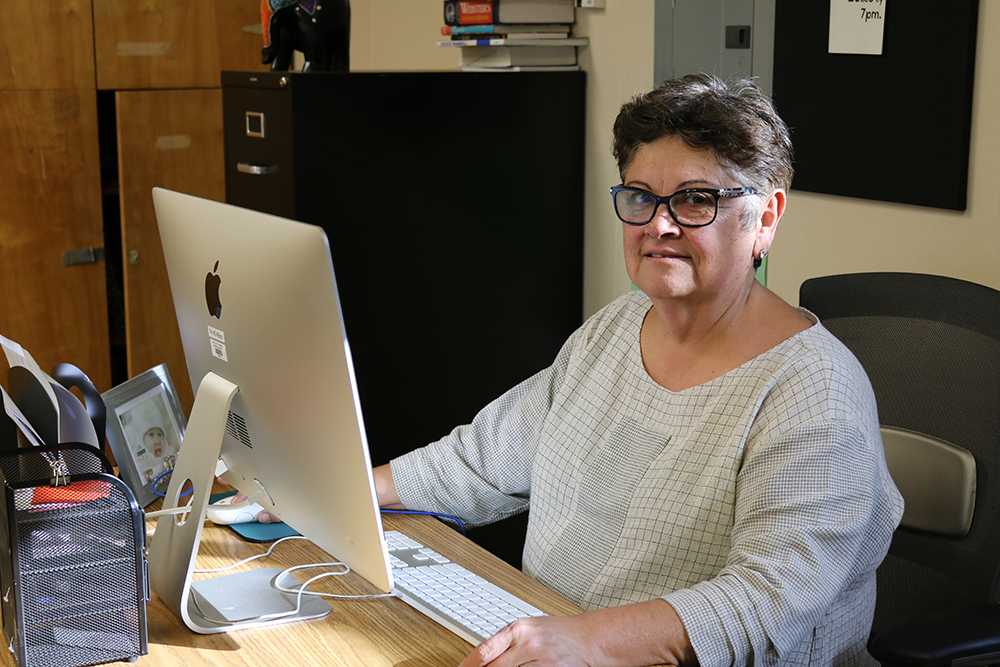 The first of these events — a community picnic — is set for Aug. 23. Mary Ellen Bena, Paly’s Event and Activities Specialist and a member of the Centennial Celebration Planning Committee, said the goal is to bring back various forgotten Paly traditions. The event will be for the families of incoming and returning students to get to know both the faculty and community.

Bena said she will ditch the food trucks present at back-to-school picnics in recent years. Instead, faculty will serve affordable barbecue meals to guests as they did when Paly first started this tradition. This will also create more staff involvement and interaction with families.

Elements from Paly’s past international festivals will also be incorporated into the program.

“We’re taking the entertainment component of it and bringing it to the festival,” Bena said. “I’m having the Stanford Taiko drummers come and perform.” She is also working to include a Chinese dragon performance, African Drummers and a bagpipe player, while recruiting Paly’s own Ukulele Club, cheerleaders and performing arts groups.

On Oct. 7, community members will take to the streets in a reenactment of the 1918 opening of Paly’s campus. The parade, made up of everyone from local dignitaries to students and the school band, will march from Channing House to the school’s present-day campus.

Other events, such as various career speakers and dedicating parts of the campus to influential Paly alumni, will take place throughout the school year.

Bena said that teams of teachers and students are creating signs and logos for t-shirts and designing murals. The creation of a compass or sundial is also in the works to be placed in the ground in a plaza on campus.

The Campanile newspaper will also be celebrating the 100-year anniversary since its founding, with a party set for March 23.

“Our goal is to connect the past to the present,” said Bena. “By being able to make these connections, we not only have a greater appreciation for our history, but we can also better understand the society we live in.”