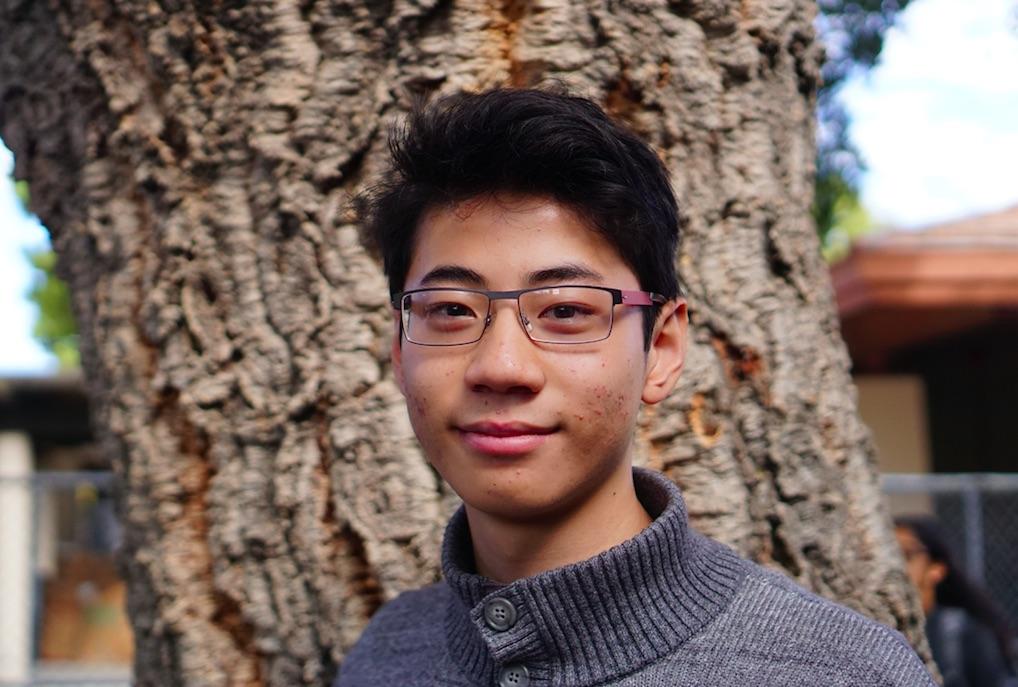 This summer, senior Anthony Xie carried out an independent research project at Stanford’s Luo Lab. Xie used genetic screens, a laboratory technique that involves introducing mutations into a population, with the goal of finding genes that affect neural development in flies.

Guided by a mentor, he chose a few genes to focus on and deleted those genes in the flies to observe the effects of the genes on their expression patterns in early development. Through data analysis, Xie found the role of each gene and its formation. Xie looked deeper into the preexisting patterns of genes like ROBO2 and ROBO3 that his mentor had researched before. He conducted around 20 crosses, which are experimental breedings, throughout the summer to yield sufficient results.

“The biggest takeaway was staying motivated, being patient with working and getting results,” Xie said. “It definitely wasn’t instant.”