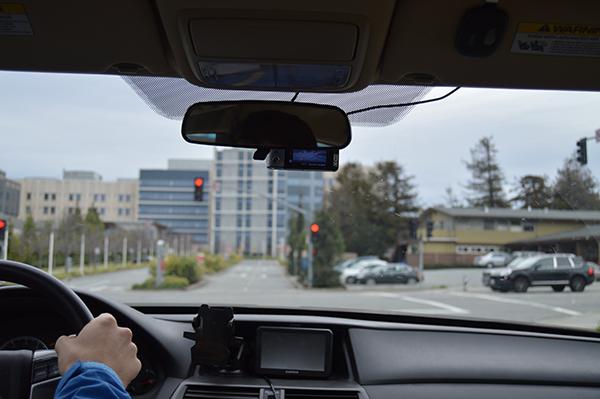 Department of Motor Vehicles offices throughout California are working with the Secretary of State to implement a new law that will automatically register eligible California residents to vote when they obtain or renew a driver’s license.

California Assembly Bill 1461, signed by Gov. Jerry Brown on Oct. 10, also ensures that newly licensed drivers under 18 will, unless they opt out, be automatically registered to vote upon turning 18.

For all 2016 elections, Armenta recommends that voters register online. He emphasizes the ease of the online voter registration portal on the Secetary of State website, where California residents over 18 can register to vote within minutes.

Palo Alto High School senior Tillana Kundu, who hopes to obtain her license upon turning 18 in May, says AB 1461 will effectively encourage teens to execute their voting rights.

“Almost everybody gets their license when they are around 16 [or]17, so when they turn 18, there [will] be a lot more people [voting],” Kundu said.

An earlier version of this story was published with the following errors. 1461 would be fully implemented by the 2018 midterm election. The story has since been updated to correct these errors.