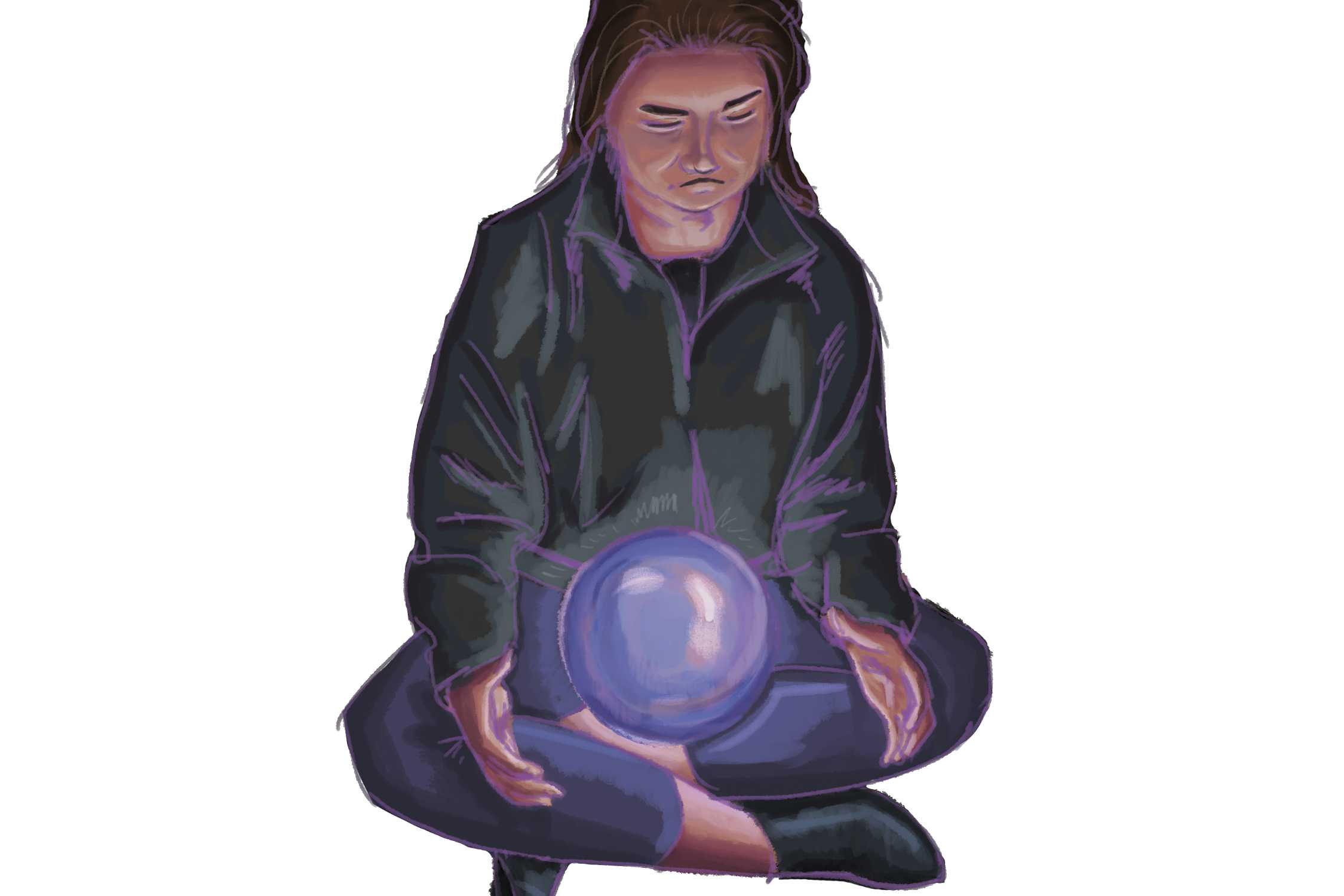 Starting Life Undecided: It’s OK To Be Uncertain About Your Future

“You’re a brave adventurer who is exploring the Amazon rainforest when you encounter a society — a society that idolizes those who feast on newborn human babies.”

The friendly giant who is my philosophy teacher shouts this as he explains an elaborate thought experiment to his summer program class. Although I had traveled approximately 3,000 miles to attend this class in Boston, I found myself looking at the clock in agony. Three hours and 33 minutes to go.

Since the age of 9, I had fantasized about saving captivated orcas or Iranian refugees through philosphical thinking. I had always imagined that philosophy would bolster my knowledge of human behavior. Instead, I found that it was more about abstract thought experiments.

Because of these fantastical scenarios, I realized that philosophy wasn’t going to be my career. Now, I understand that it’s okay to not have definitive plans for the future. It’s time for Palo Alto parents and students to understand that too.

During the program I read enough about Plato and the word “obligation,” to realize that philosophy was just not interesting to me.

My uninspired dream of saving the world through philosophical reasoning turned into a fleeting past aspiration instead of my plans for the future.

My experience is not uncommon in Palo Alto, where the suffocating air of competition and blind determination permeates the environment. In Palo Alto, my peers and adults had always lauded me for my drive — they connected knowledge of one’s life plans to ultimate success.

In the past, when adults dreadfully asked me what I was interested in, I always had a well-rehearsed answer. The adult would then predictably commend me for being so young and so ambitious.

Now, when I answer that I don’t know yet, my questioner hesitantly and uncomfortably assures me that I ‘still have time to find out.’ But there’s always a pause, and that pause speaks volumes. It says that I should know my career path by now. This pause gives me and many other students anxiety and pressures us to quickly decide what we want to do with our lives.

Instead of stating an interest they don’t have in any given topic, undecided students have the freedom to explore new interests. Those who are uncertain look at all subjects with an open mind and with this experimentation of such a broad range of topics, they can feel confident about their choice of career path.

Seemingly insignificant things, like expecting answers when asking a student what they’re interested in or reminding students of the improbability of certain career choices contribute to the pressure on students to have definitive plans.

In Palo Alto, where it seems like freshman are certain that they will become pediatricians or senators, it can be hard for some students to realize that the vast majority of young people in this country are also unsure about their future career plans. According to a study conducted by the University of La Verne, 50 to 70 percent of students change their majors at least once during college.

Like many of these undecided students, I would love to have some mystic crystal ball predict my whole future. But the reality is is that I will never truly know what life has in store for me. And hey, maybe I’ll learn a thing or two about myself from being undecided.

With newfound possibility in mind, the restrictions put on my future have disappeared. My future is now filled with choice and freedom instead of procedure. I have no idea what I’m going to do with my life, and I’m okay with that.