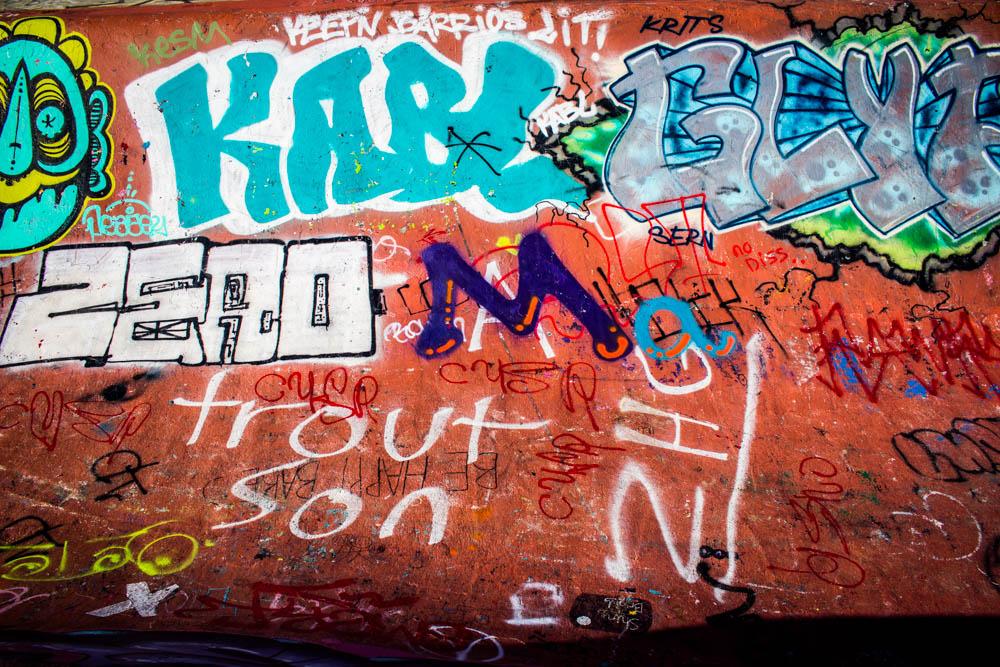 As the late afternoon sun shines down on the skate bowl at Greer Park, the smell of grass lingers in the air and the sound of children playing sports fills the background.

At first glance, it’s just a skate park splattered with graffiti, but the bowl tells a much deeper story. It has become a canvas for local graffiti artists: a venue for self-expression featuring a plethora  of individual styles.

One such artist is Palo Alto High School senior Jason, whose name, like all others in this story, has been changed to protect his identity.

Although Jason doesn’t do graffiti very often, he is part of the small subculture at Paly that is involved in graffiti.

According to Gregory, a Paly junior, the subculture of graffiti at Palo Alto is relatively small. He figures there is maybe one other person at Paly who is serious about graffiti, and 10 others, like Jason, who do graffiti once in a while.

Gregory’s passion for graffiti is indicative of a larger culture within the Bay Area, which holds events for artists to come together and legally paint walls designated for graffiti. At these events, artists are able to meet new people and sign one another’s black books, which are sketch books used to plan preliminary designs for their works.

“The thing I like about graffiti is it doesn’t really matter who you are or where you come from, just what you do,” he says.

However, the graffiti scene in Palo Alto is restricted by the city’s quick response to cover up the defacement.

“Graffiti is a pretty random thing in Palo Alto,” says Detective Ben Lee of the Palo Alto Police Department in an email.

Most graffiti in Palo Alto is hidden from sight of the ever watchful eyes of city employees.

“There are a lot of secret places that you can find, like tunnels and creeks and abandoned stuff,” Gregory says. “You’ll see the same people throughout the whole thing [area]. There are some people that are not graffiti artists but like to seek out those places and find those specific artist’s [works].” 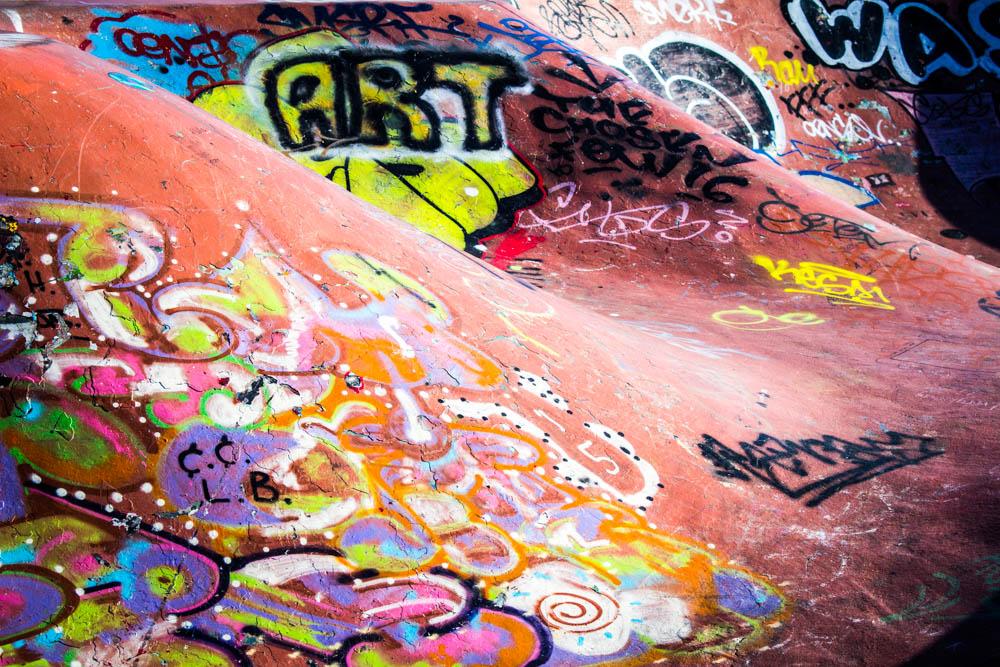 Lee also believes in the benefits that graffiti art can provide.

“Graffiti can absolutely have a positive value,” Lee says. “But having said that, it must be done at the right places with the right message being sent.”

Despite graffiti’s positive attributes, cleaning it up has a financial impact on the city.

“It takes many man-hours to clean up the graffiti around our city,” Lee says.

Gregory is aware of this aspect of graffiti and tries to be mindful when choosing his location.

“I don’t like it when people pay money to cover it up,” he says. “I wouldn’t do it on something that would obviously be painted over.”

If graffiti artists like Gregory or Jason are caught, they face punishment depending on the amount of damage, according to Lee. Legal consequences range from probation and mandatory community service in graffiti cleanup to fines up to $50,000, according to California Penal Code 594.

“It makes it more fun and kind of mysterious,” Gregory says of the legal risks.

The danger is part of the appeal for many and is part of what contributes to the unique graffiti culture. 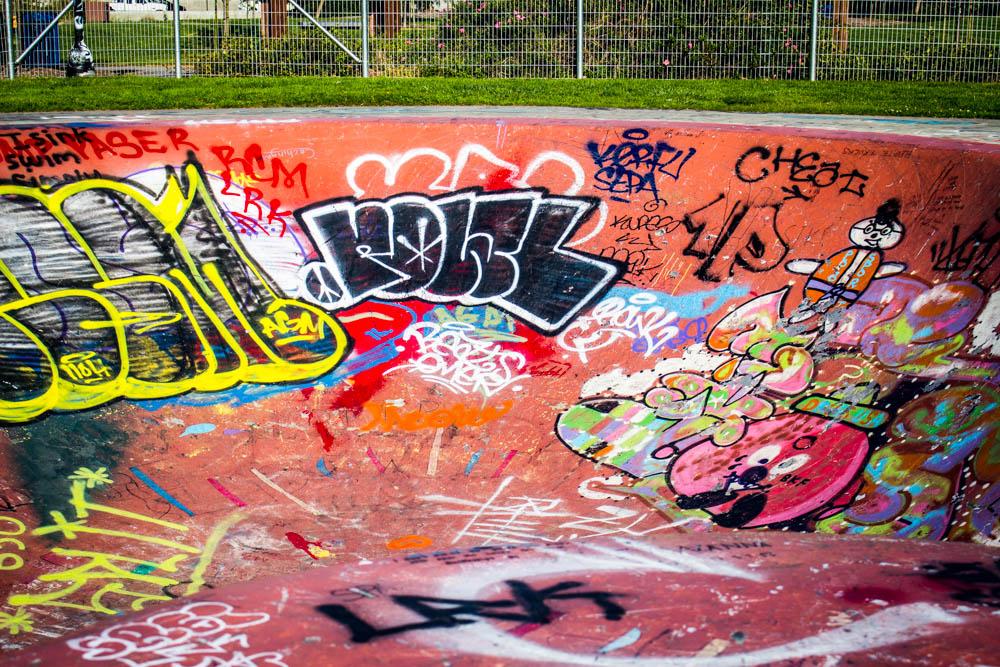 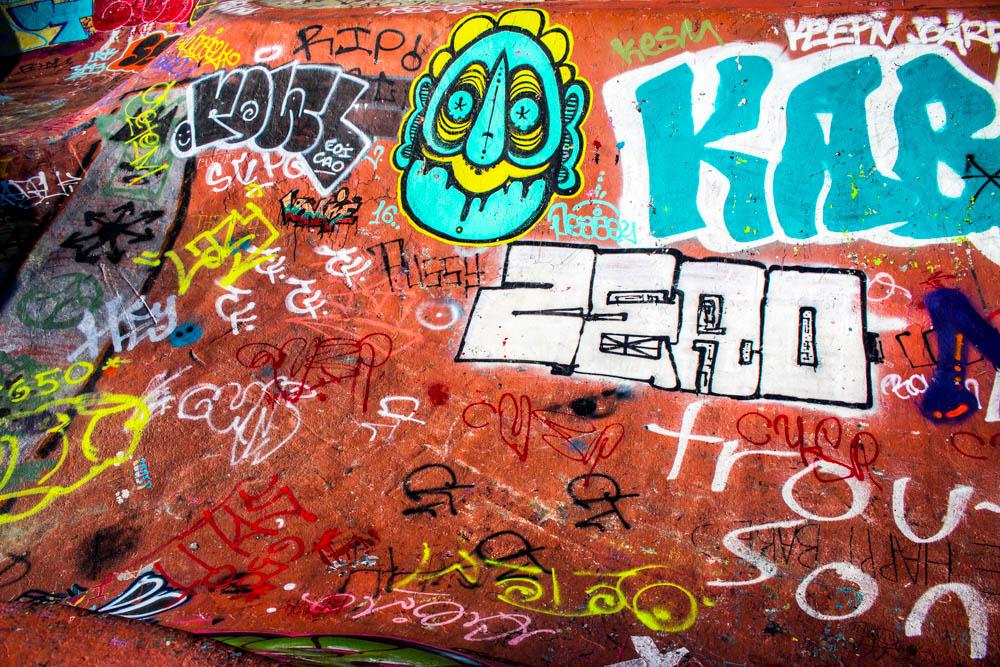 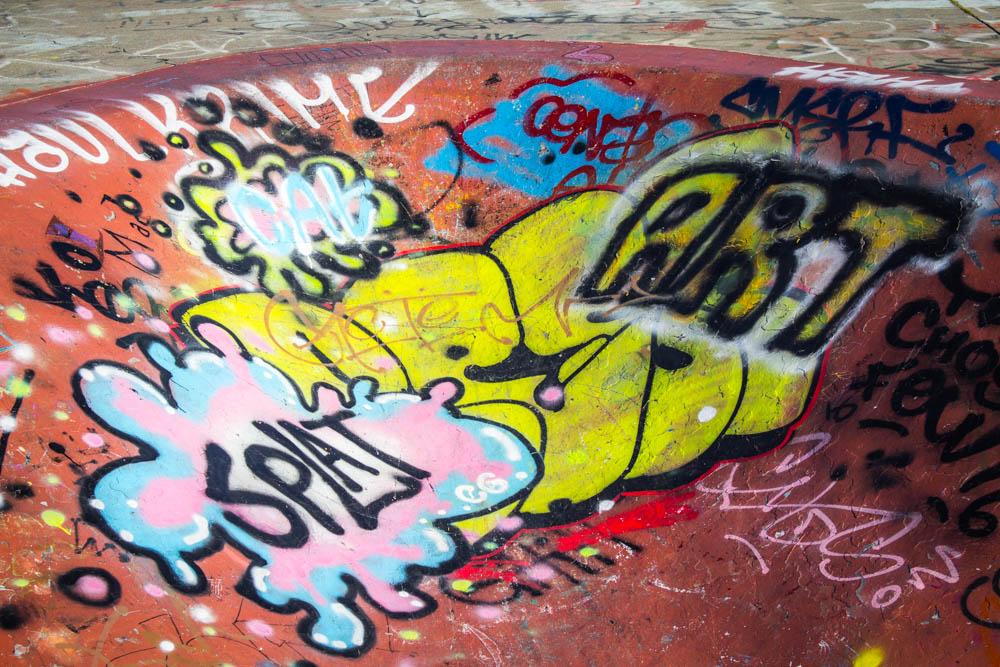 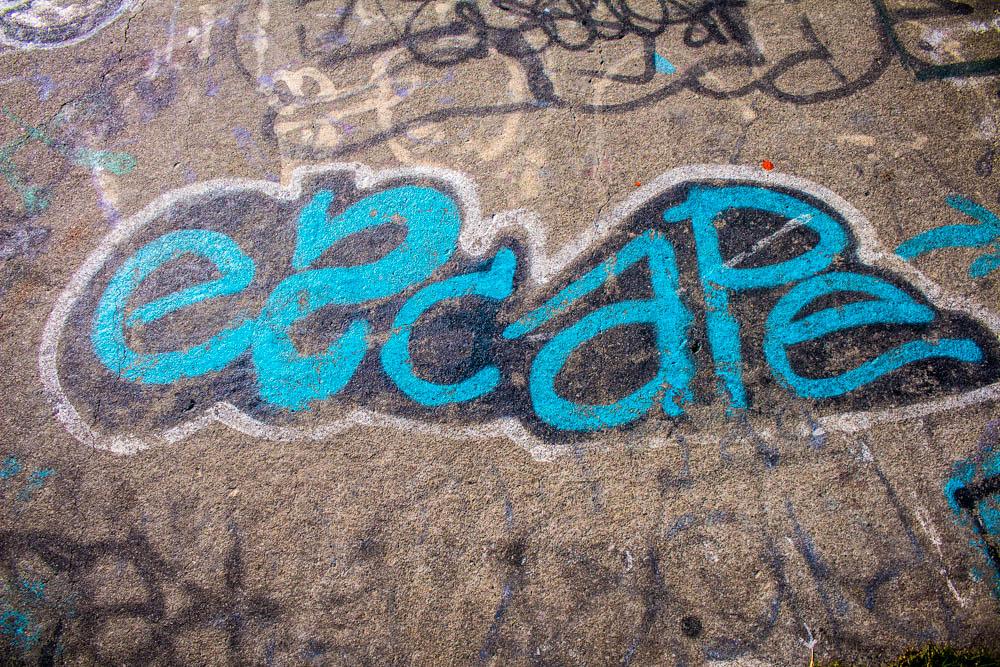