It’s a sunny day on Google’s southern campus as groups of 10 carrying large analog TVs and backpacks full of Gamecube controllers and Wii consoles line up in front of conference room “Maxwell.” Inside, a group of about 100 people watches as Super Smash Bros players compete against each other, enthusiastically mashing the buttons on their controllers. Palo Alto High School junior Andrew Baer walks through a long aisle of green tables packed with TVs and white chairs, where excited gamers laugh and bubble with excitement as they play. 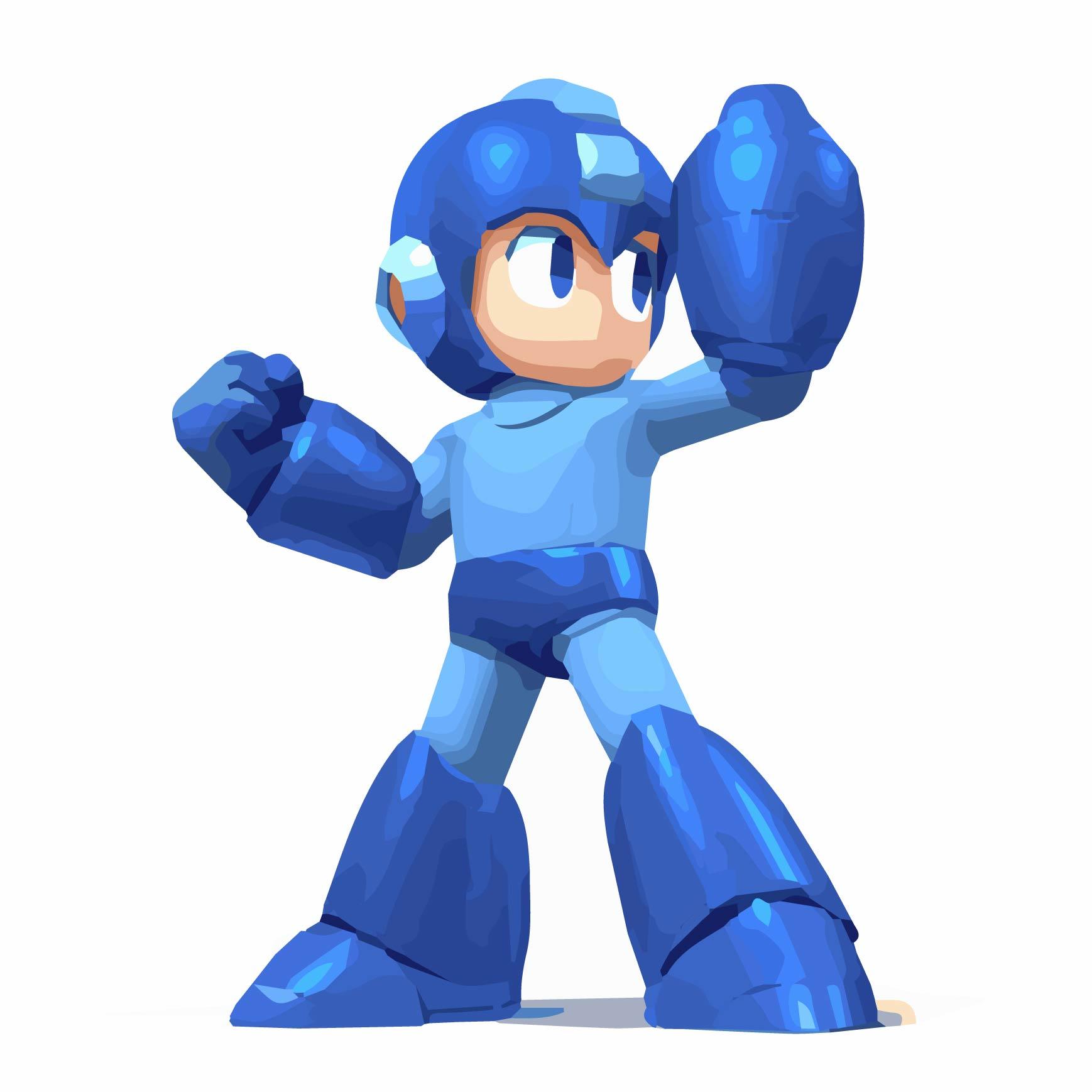 The game consists of competing Nintendo characters, controlled by “Smashers” like Baer, fighting each other in various settings and attempting to knock each other off of the game stage.

“It’s one of the most complex fighting games out there,” says Madison Brown, a freshman at Foothill College and an avid Smasher. “That’s part of the appeal.”

“I had the idea back in sophomore year,” says Baer. “There was no convenient way for me and my friends to play Super Smash Bros, so I started the club.”

Meetings remain casual for now, but the club will hold its first Super Smash Bros tournament in November at the Paly Media Arts Center. Students from Los Altos High School, Gunn High School and Paly will compete for prizes.

“I always thought it would be cool to have interscholastic high school smash tournaments,” Baer says “I expect that everybody who comes will really enjoy themselves.”

Away from the competitiveness of tournaments, Baer uses the game as a way to relax and hang out with friends.

“My friends who play Smash Bros love playing together, because there’s something different about sitting down next to your friend on the couch rather than talking to them through a headset across town,” Baer says. “Sometimes it’s not about playing the game, it’s just our way of hanging out and being with each other.”

For Brown, Super Smash Bros was an easy game to pick up and have fun with.

“I remember back when I used to be a lot more amateurish at the game,” Brown says. “I still had tons and tons of fun even though I didn’t really have much of a clue what I was doing.” 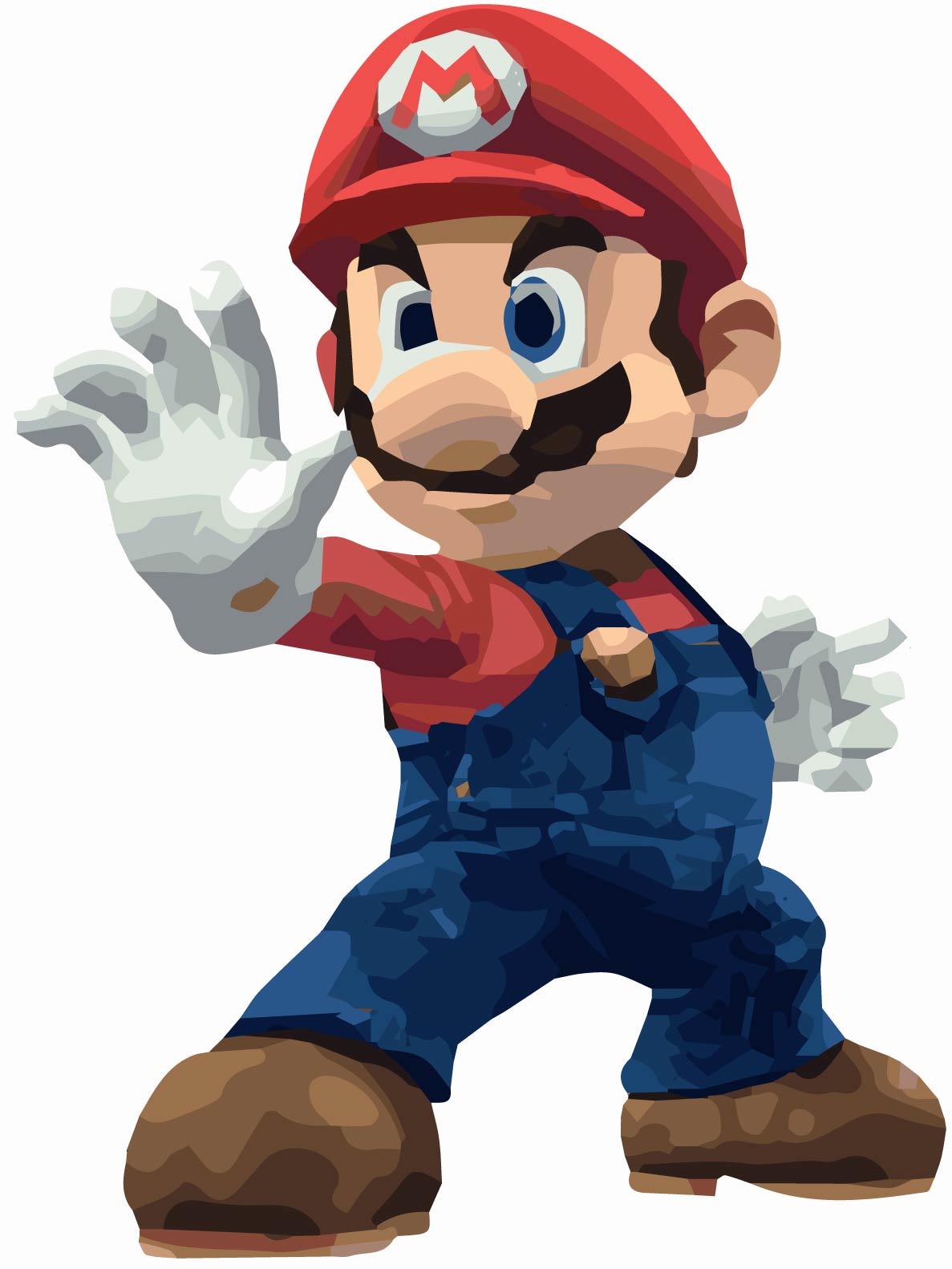 cording to Brown. There are numerous Facebook groups dedicated to getting together to “Smash.” Players are also very active on sites like Twitch where they watch popular “Smashers.”

“The Super Smash Bros community, myself included, is very excited for the release of Super Smash Bros 4,” Baer says. “The gameplay feels smooth, and the new physics allow for faster, more exciting matches than I think Brawl was able to offer.”

Super Smash Bros is more than a game – it is a tightly-knit community whose members value not just competition, but sportsmanship as well.

“Sportsmanship and attitude are often more respected than winning,” Baer says, “So if you come to play with a good attitude and are ready to learn, you’re bound to make some friends and have a great time.”